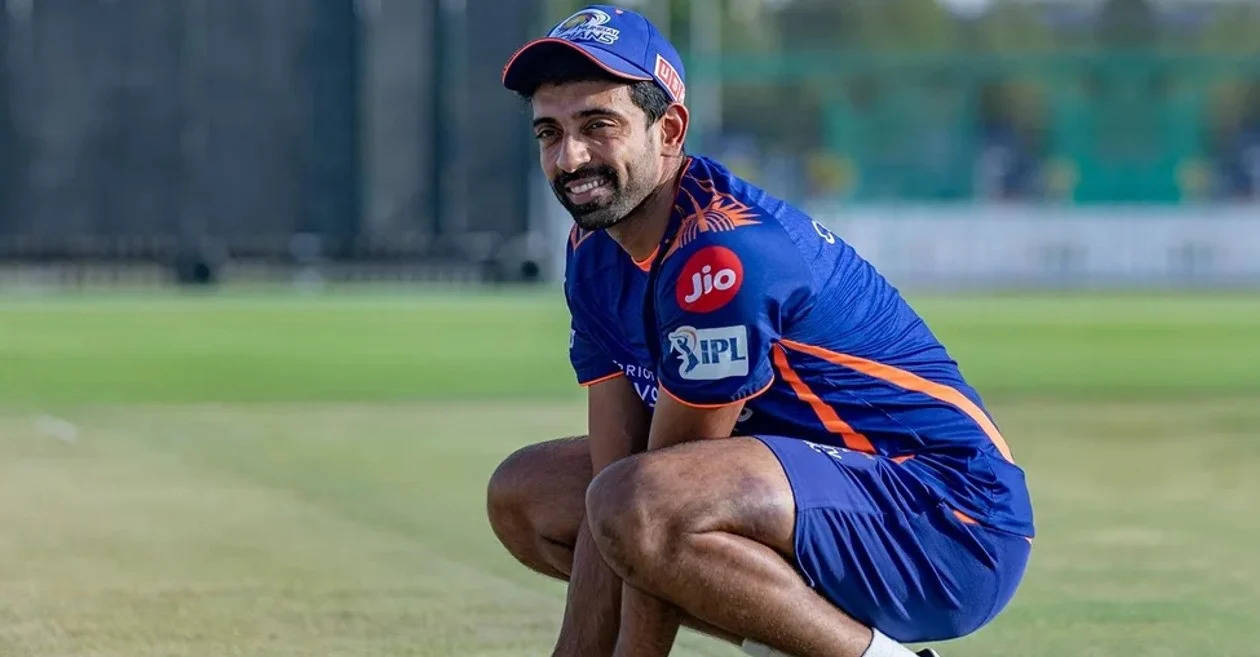 Mumbai Indians are not in a great position in the ongoing edition of the Indian Premier League. The five-time champion side has lost all the seven matches they played in this contest and is rooted on the points table.

However, considering the reports from the Times of India, one of their sources stated, "MI skipper Rohit Sharma was keen on adding Kulkarni to strengthen their pace attack.

Being from Mumbai, he’s aware of how to bowl in Mumbai and Pune, where IPL-15 is being held."

Hence, we can expect the right-arm pacer, Dhawal Kulkarni to join Rohit Sharma's army if anyone from the side gets injured. Moreover, Tymal Mills, the pacer from England has denied the injury as someone on Twitter has spread a piece of fake news.

As of now, Mumbai Indians will be working hard to face their arch-rivals Chennai Super Kings as the match between these two teams is considered as El-Classico of IPL.

Everyone knows MI vs CSK is the El Clasico of the IPL: Jaydev Unadkat 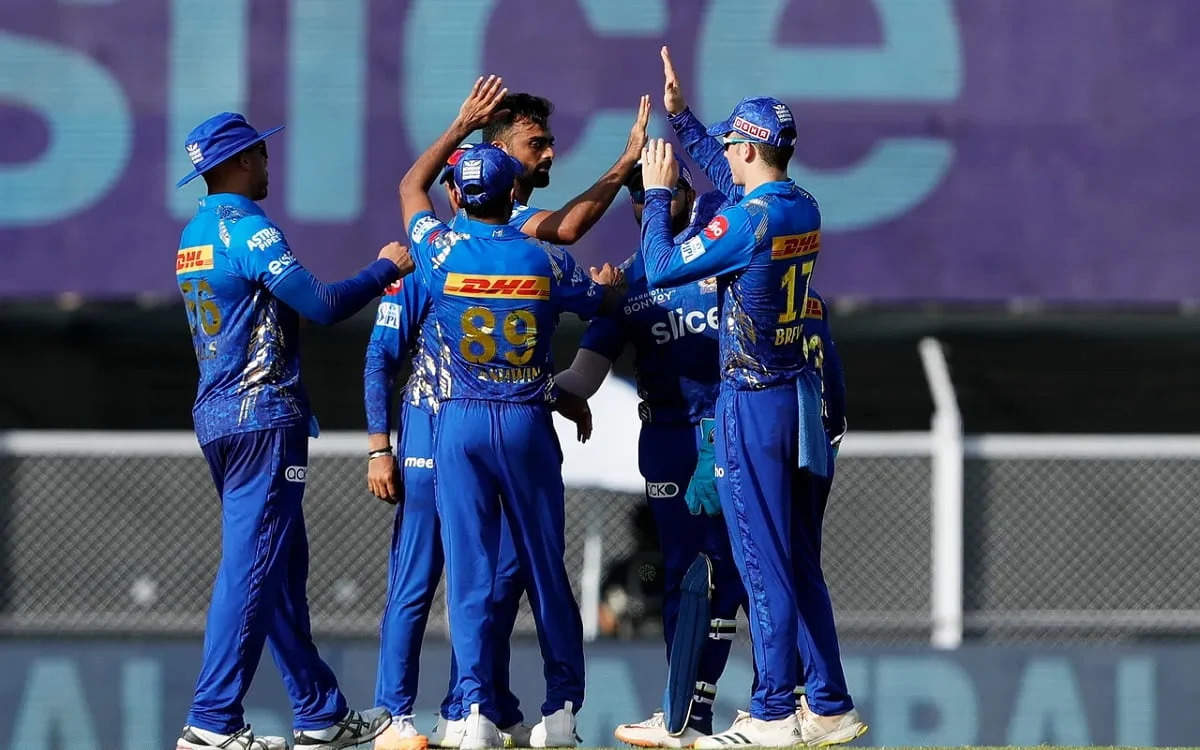 The left-arm pacer Jaydev Unadkat has been roped by Mumbai Indians in the two-day bidding event that was held in February in Bangalore. Considering his recent performance, Jaydev Unadkat is doing well with the ball for his side.

However, in a recent interaction with Media, Unadkat was quoted, "Everyone knows MI and CSK are the most successful teams. From the outside, it is probably the El Clasico of the IPL.

Also Read: LSG admin trolls RCB by calling them "Beta" during the game

Both teams are going to come hard and it will be a good contest. Death bowling has been a concern. It’s always important to be spontaneous in the middle, take your own decisions, which we did not do in a couple of games."

"MI has seen it all – we have seen the lows, we have won trophies. To come out of this, you need to be calm in your mind," he concluded.