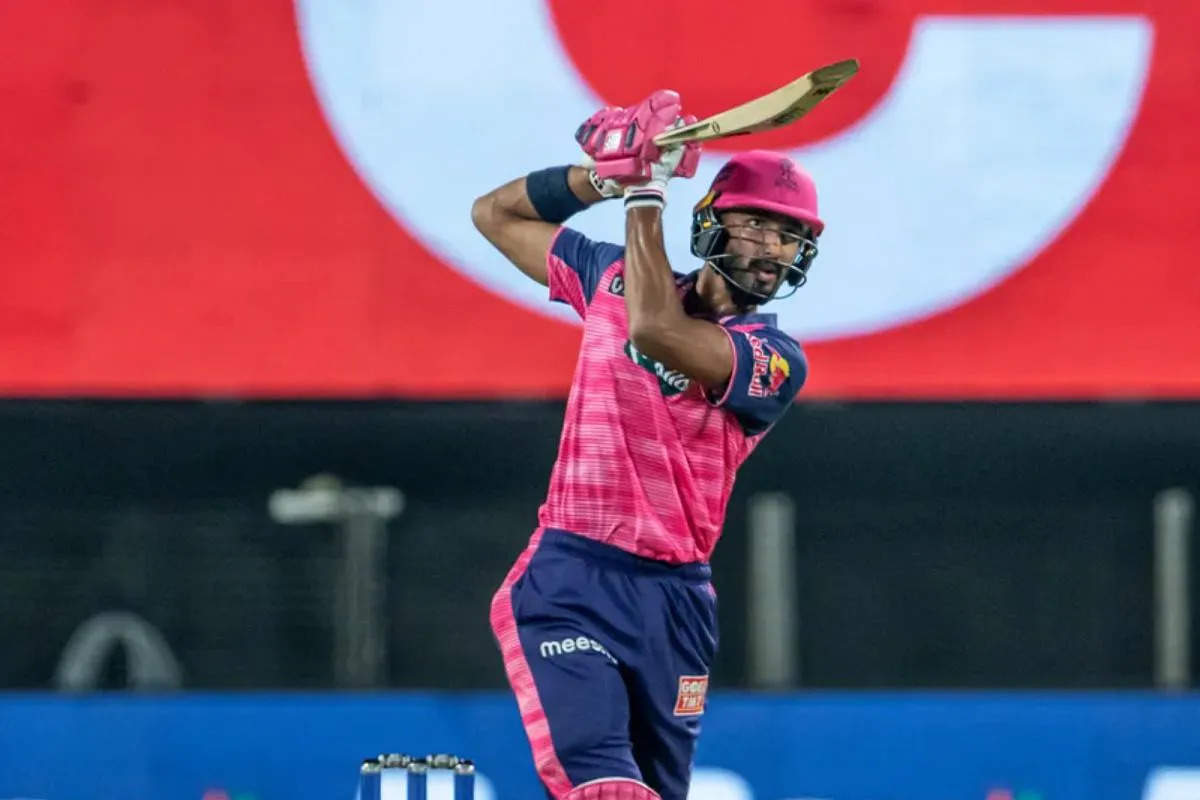 The English batter Jos Buttler who is representing Rajasthan Royals in the ongoing edition of the Indian Premier League has had a fabulous tournament so far. He is the highest run-getter in this tournament, having scored 625 runs in 12 matches he played.

Moreover, the right-handed batter has scored 3 hundred along with three fifties and has an average of 56.81 in this tournament.

The Rajasthan based franchise also has the likes of Devdutt Padikkal, Sanju Samson and Shimron Hetmyer in the middle and lower order which is enough to accelerate the run rate at any moment of the game.

Rajasthan Royals have won 7 out of the twelve matches they played in this contest and are relying on third place in the league table. They will be facing Lucknow Super Giants in the upcoming fixture and will be keen to win that game to climb up the ladder. 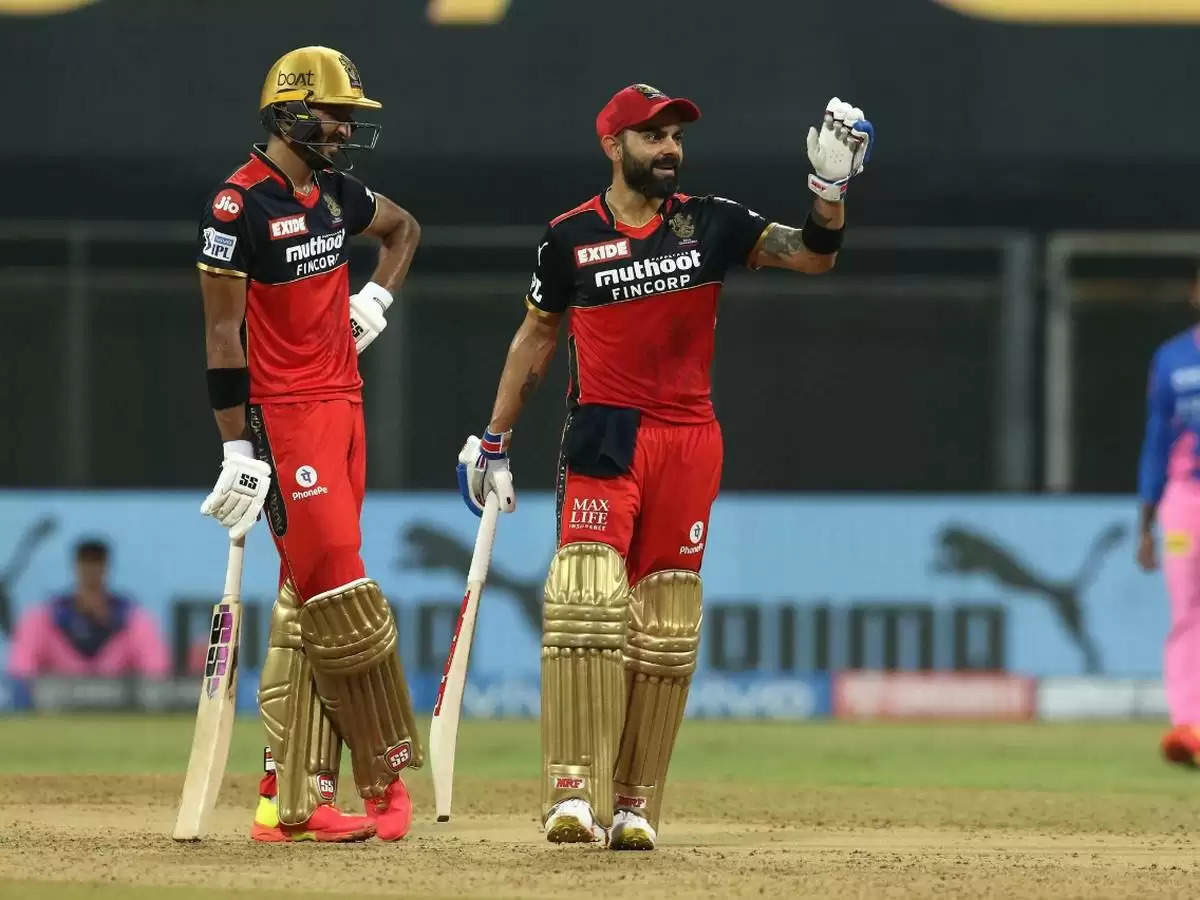 The former RCB player, Devdutt Padikkal has been decent with the bat for Rajasthan Royals this season. However, the left-handed batter who had a good season with Royal Challengers Bangalore in the previous edition of IPL has shared his experience with batting alongside Virat Kohli.

During a recent interaction with Red Bull's podcast Greatness, Devdutt Padikkal has recalled the moment he shared with his skipper in IPL 2021 and said, "The one thing that I remember pretty clearly was when Virat was being followed by a camera and he told the cameraman ‘Go to him (Devdutt Padikkal).

Also Watch: Ravi Ashwin surprises everyone with his batting stance against Kuldeep Yadav

He is the main man today, and you know that still gives me goosebumps whenever I think about it."

As of now, Devdutt Padikkal and his side will be gearing up for their upcoming encounter against Lucknow Super Giants who are relying on the second spot on the league table just behind Gujarat Titans.

Next up on the @rajasthanroyals edition of #PoliteEnquiries is Devdutt Padikkal!

Send in your question for him and don't forget that hashtag! pic.twitter.com/0WGztzneTi