IPL 2022: CSK opener Devon Conway leaves IPL for his wedding and is expected to join in a week
By Silambarasan KV Wed, 20 Apr 2022 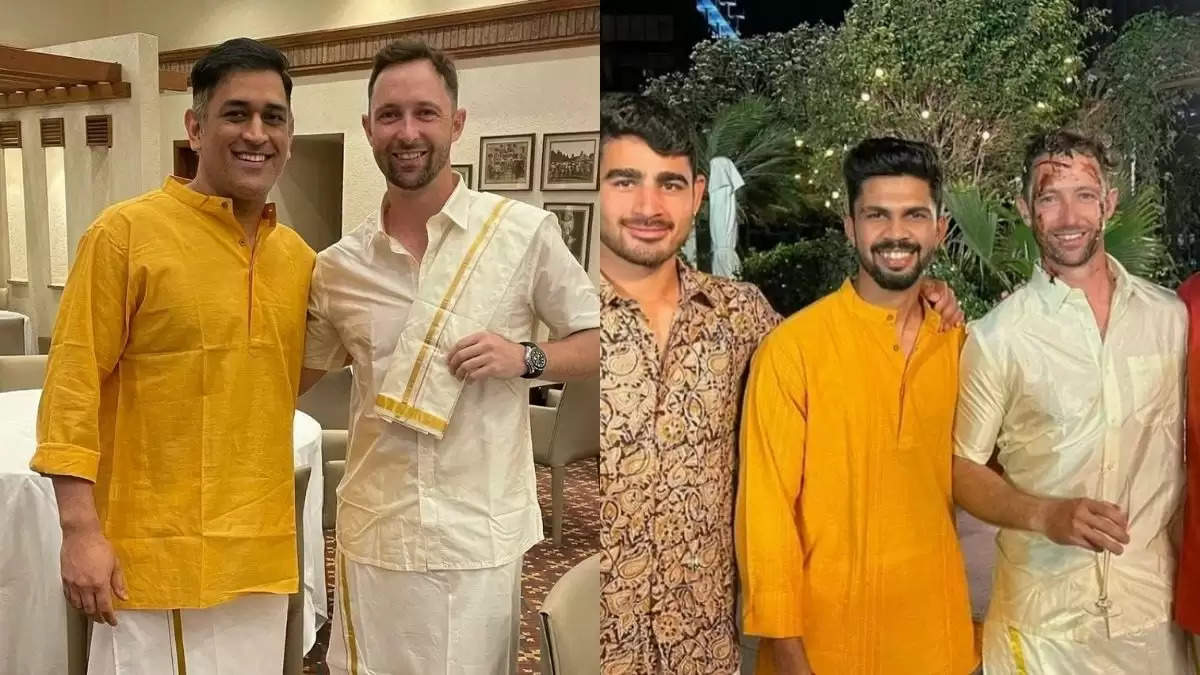 After Deepak Chahar and Adam Milne, Chennai Super Kings will not have the services of the New Zealand opening batter Devon Conway. The left-handed batter has left the bio-bubble for his wedding ceremony which is going to take place in South Africa.

Hence, it is clear that Devon Conway is not available at least for the next one week and is expected to join the side by April 24th, Sunday.

However, the Kiwi batsman has featured in only one match for Chennai Super Kings and that too in the first match of this season against Kolkata Knight Riders.

Besides, if he returns after completing his wedding ceremony, Devon Conway has to be in the isolation for three days as per the protocols made by the Indian Premier League.

Before his arrival, Chennai Super Kings have to face their arch-rivals Mumbai Indians in their next game which is scheduled to be held on 21st April, Thursday.

There are no proper pace-bowling options: Nikhil Chopra 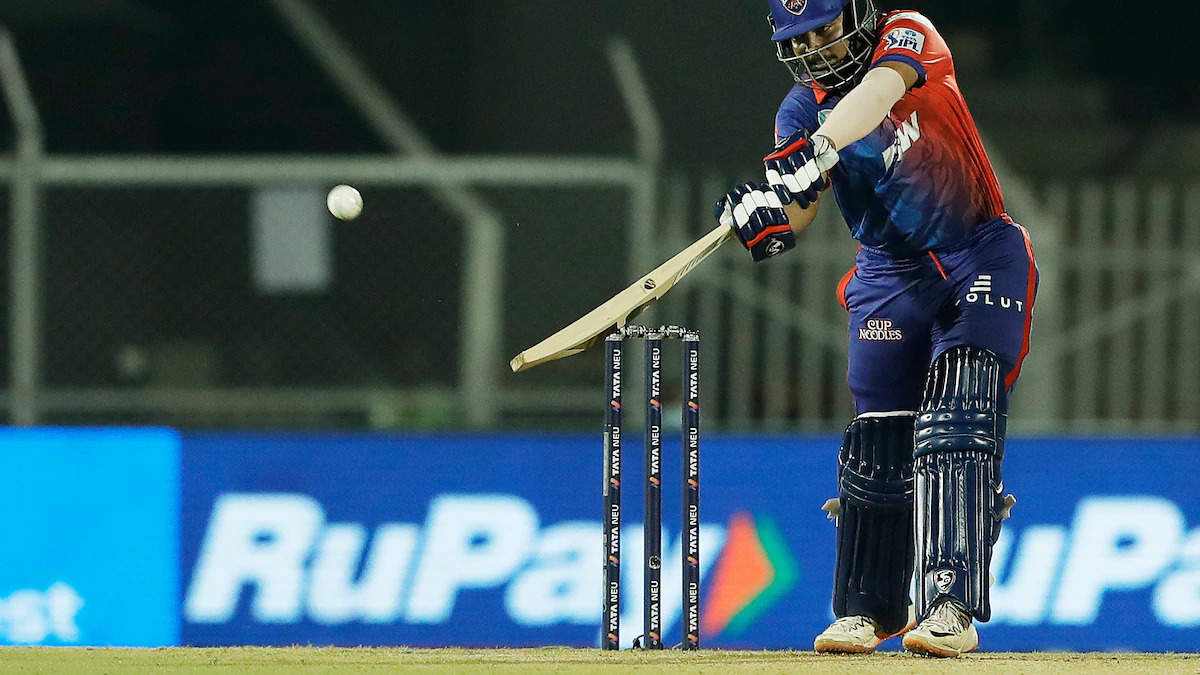 The former Indian cricketer Nikhil Chopra has shared his views about Delhi Capitals' current form in this ongoing tournament.

During the 'Not Just Cricket Show' presented by Sky247.net on CricTracker, he said, "In comparison to defending the total, chasing the score is most suited for them.

After sustaining an injury, their key bowler Nortje has not been at his best and there are no proper pace-bowling options in times of dew during the night game.

They, of course, have good spinners, but if the ball is wet, they would not be helpful for the team," Nikhil Chopra was quoted as same as in CricTracker.

"Their calculations got wrong when Kuldeep had to bowl the 20th over of the match.

Also Watch: Shikhar Dhawan walk back before the umpire makes his decision

But, you have to visualize in the hotel room as well, like the batter can be in front of the mirror and see where your bat is coming through. A bowler can think of the lengths with the new ball during the powerplay overs," he added.

"If you are playing in front of 40-50 thousand people, and at that moment, you have to get into the subconscious mind, and everything starts happening.

That’s when visualization and mind you have trained help to overcome the pressure situations. So a lot can happen in a hotel room," said Chopra.