IPL 2022: Another blow for CSK as Adam Milne is likely to be ruled out of this season
By Silambarasan KV Wed, 20 Apr 2022 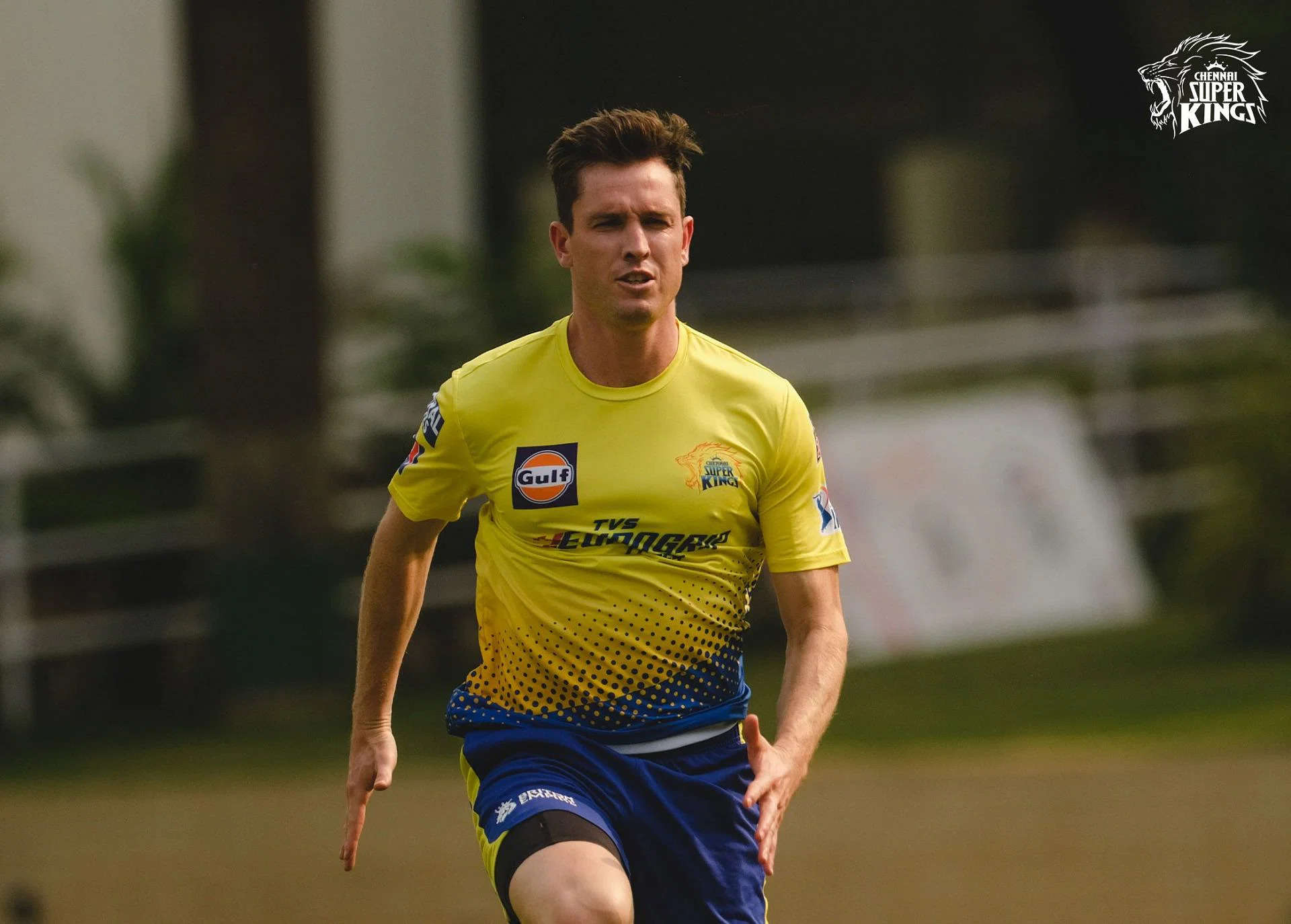 Chennai Super Kings is considered one of the best teams in the Indian Premier League. However, after Dhoni stepped down from the leadership, the CSK management named Ravindra Jadeja as their new skipper for this season.

But things didn't go well for the left-handed all-rounder as Chennai saw four straight losses in their first four games. Despite losing their first four matches, they come back well against Royal Challengers Bangalore and registered their first win in this tournament.

In their next encounter, CSK went on to face Hardik Pandya's Gujarat Titans where they lost the match with Rashid Khan's big blow in the death overs and David Miller's crucial knock.

With that win, Gujarat Titans still hold the first place on the league table and will be looking to do well in the upcoming games as well.

Another blow for Chennai Super Kings: 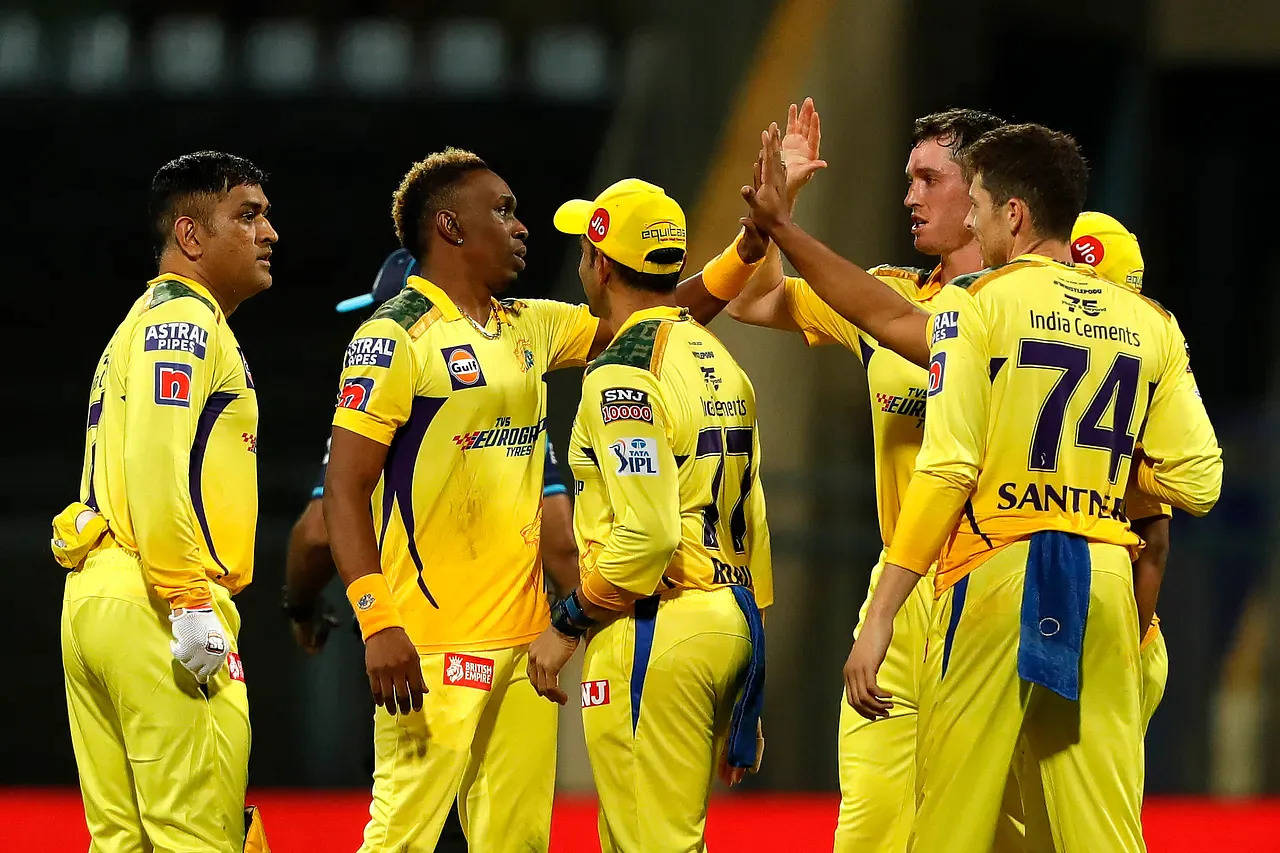 As we all know that Deepak Chahar has got injured at the NCA, and he is probably out of the remaining games of this tournament. Likewise, the New Zealand pacer, Adam Milne has been roped by the Chennai Super Kings in the two-day bidding event.

However, during his first game for CSK, the right-arm pacer got injured his hamstring and left the field after bowling 2.3 overs. Considering the reports from Inside Sport, a CSK official stated, "Milne is recovering but we do not by when he will be fully fit.

It could take a week or two. But it will depend on the progress of his recovery. At this moment, we are hopeful that he will be able to return."

"We can only seek a replacement when the team management gets back to us. So far, there is no one who can be as effective as Deepak. His effectiveness in the powerplay is second to none and he can add depth with the bat.

We do not have any Indian option at the moment. We are waiting for Milne’s recovery progress and then take a call soon," the official added.

As of now, Chennai Super Kings will be preparing for their upcoming clash against their arch-rivals Mumbai Indians. The El-Classico of IPL is going to meet for the first time this season and that too is an important game as both the teams are in search of points.

CSK official (in Inside Sport) said said "Adam Milne is recovering but it could take a week or 2 for been fully fit - at the moment, we are hopeful that he will return".