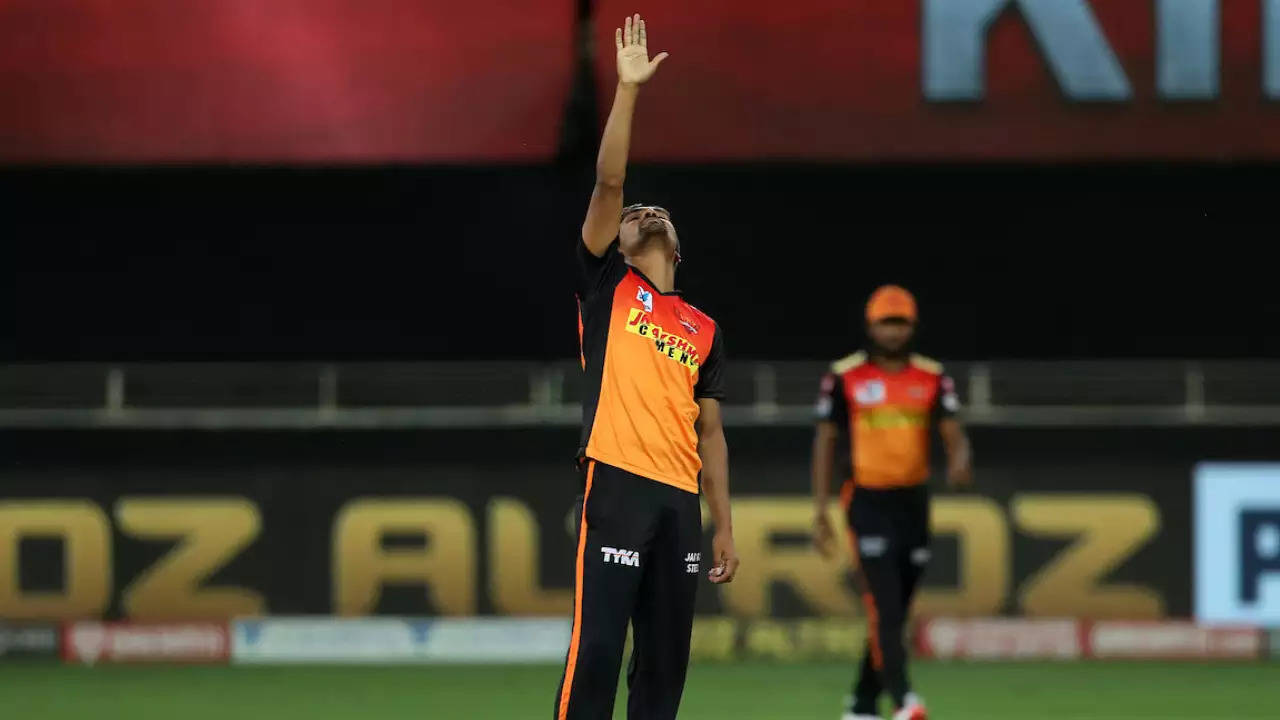 Sandeep Sharma went unsold during the mini-auction of the upcoming edition of the Indian Premier League recently held at Kochi on 23rd December, Friday. The IPL 2023 mini-auction has witnessed the highest-sold cricketers in the history of the IPL auction.

The latter has played 104 games in the cash-rich contest and has plucked 114 wickets at an economy rate of below 8 and has the best figure 4 for 20. However, the right-arm seamer didn't get enough wickets as he bagged just 2 and 3 wickets in the last two seasons he played.

Despite his poor performance in the last two seasons, the 29-year-old pacer was one of the consistent bowlers in the Indian Premier League who needs to get backed at this stage of his career. But neither one of the 10 franchise didn't interested as they let him go unsold during the IPL 2023 mini-auction.

I have always strived to be consistent in my bowling: Sandeep Sharma 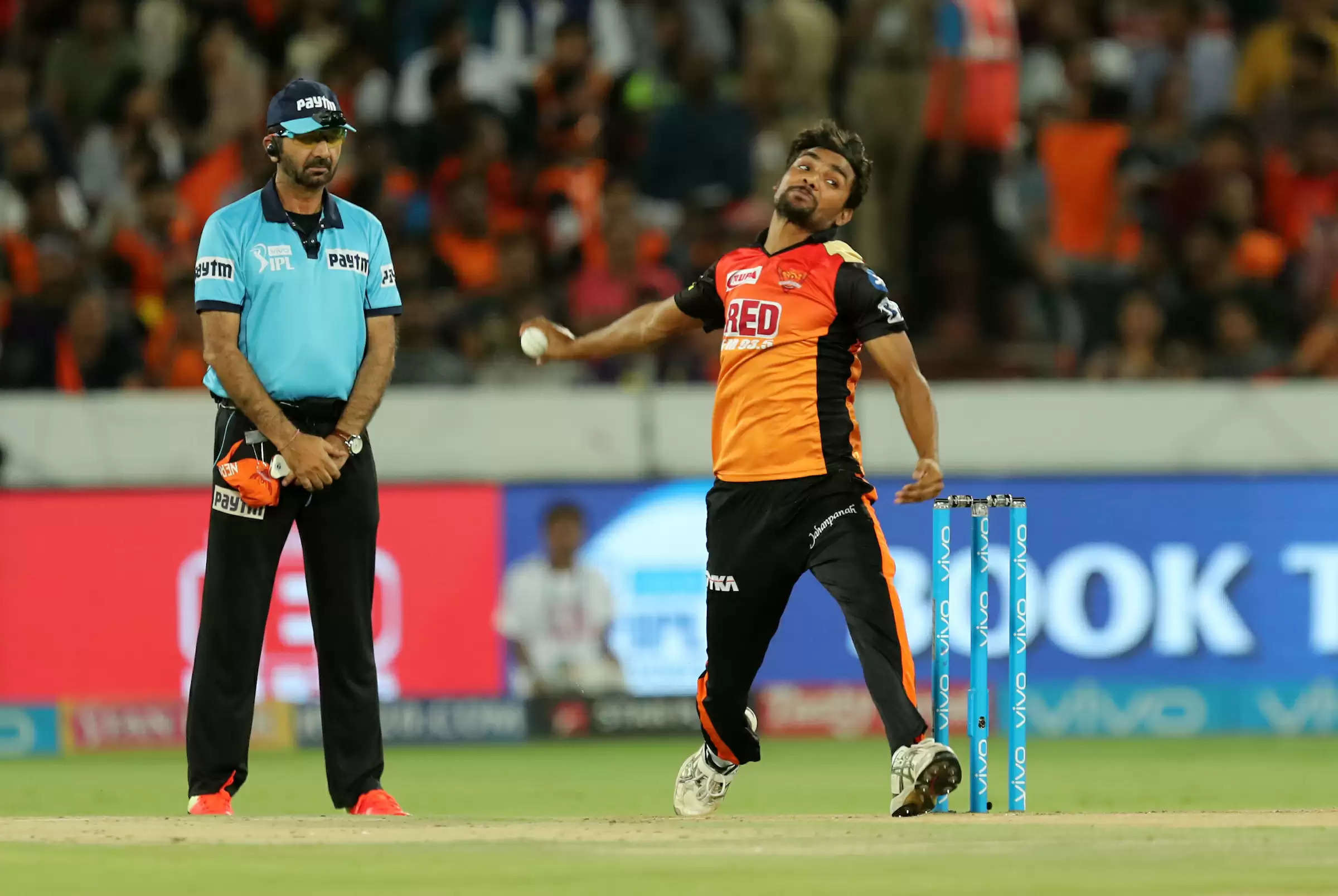 After being unsold in the IPL 2023 mini-auction, Sandeep Sharma expressed his feelings and said, "I'm shocked and disappointed. I don't know why I went unsold.

I've done well whichever team I had played for and genuinely thought some team would bid for me. To be honest, I was not expecting this. Don't even know where it has gone wrong," was quoted as saying by Cricket.com.

Also Read: "To be fair, I think I didn't do much to kind of earn that" - said Cameron Green after being roped by Mumbai Indians for INR 17.50 Crores in IPL 2023 mini-auction

"In domestic cricket, I have been performing well. In the Ranji Trophy, last round, I took seven wickets. I did so well in Syed Mushtaq Ali.

I have always strived to be consistent in my bowling. And that's the only thing in my hands. I can't control selection or non-selection. If a chance comes then good, or else, I have to keep doing good work," he added.