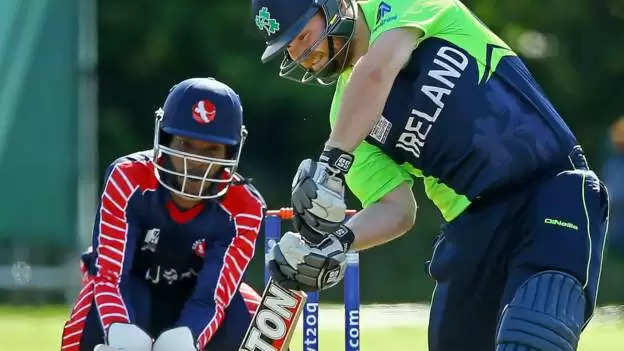 USA will welcome a full ICC member nation for the first time when it hosts Ireland for three ODIs and two T20Is in Florida.

For the first time since September 2019, the USA will play an international match against Ireland in the first T20I on December 22nd at the Central Broward Regional Park Stadium Turf Ground in Florida.

Due to COVID-19, however, there have been many cutbacks and changes in both the squads and the fixtures. The training games scheduled between the two teams were canceled before the first game, with the US and Irish teams training individually on the center post instead.

There were also several changes to the squads before the limited-over series. Barry McCarthy, George Dockrell, Harry Tector, and Gareth Delany all tested positive for COVID-19 during pre-production testing and will join the team after 10 days of isolation. Due to some uncertainty, Josh Little dropped out of the Lankan Premier League to join the Irish squad in the US.

For the USA, Karima Gore, Jaskaran Malhotra and Aaron Jones were excluded from the first squads after their appointment. To cover the downtime, four players received their first national team appointment, three of them U19 stars. Ritwik Behera was named to both the ODI and T20I ranks, while Yasir Mohammed and Ali Sheikh were named to the T20I ranks along with Ryan Scott.

Rusty Theron will also be unavailable due to a groin injury.

All games will be played at Central Broward Regional Park Stadium Turf Ground in Florida.