Stirling and Getkate Quarantined in Florida due to Covid-19 positive
By Talat Masood Fri, 31 Dec 2021 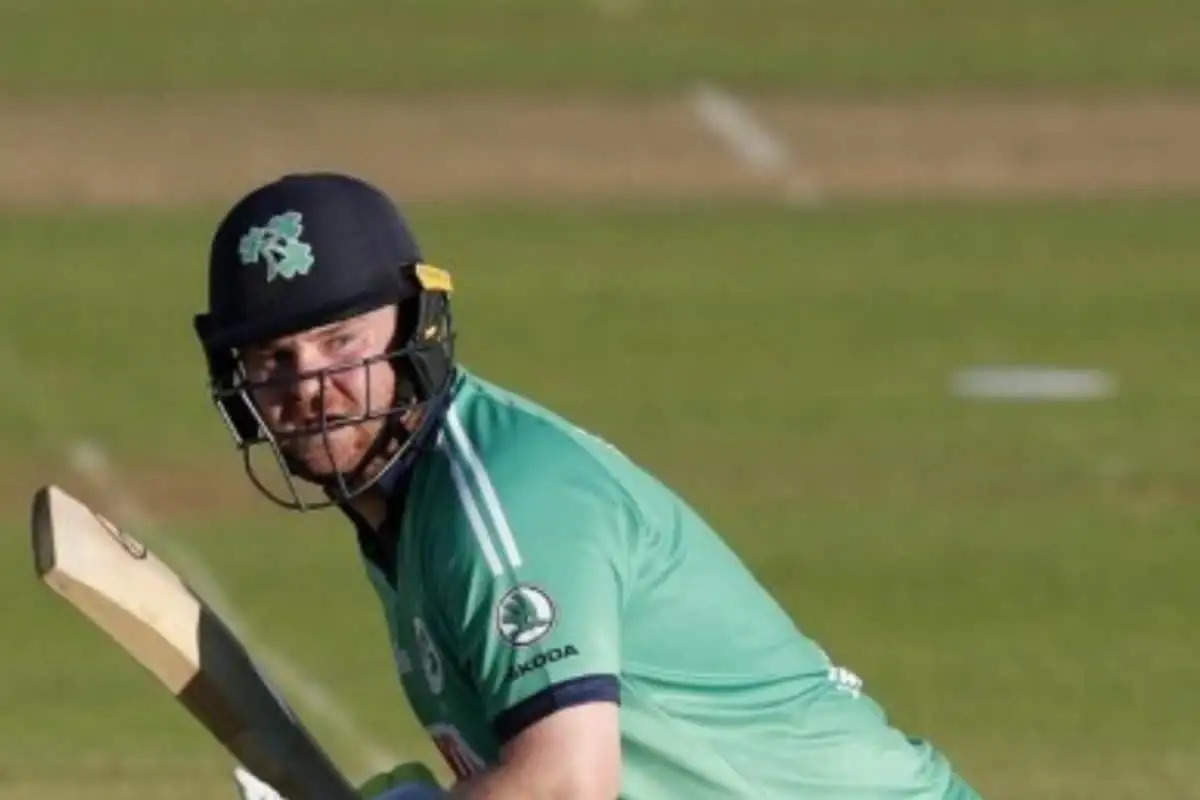 Irishmen Paul Stirling and Shane Getkate have been quarantined after positive COVID-19 results before the team left for Jamaica, Florida, Cricket Ireland announced on Thursday (December 30).

In the meantime, George Dockrell, who had previously been identified as a COVID-positive case on the roster, has now been given the all-clear to fly with the team.

Also Harry Tector and Gareth Delany have both completed their quarantine and will travel to Jamaica with the roster on Friday, where Andrew Balbirnie and Andy McBrine, previously listed as close contacts of positive cases, are likely to join the roster in Jamaica after Sept. January until a negative PCR report.

Stirling and Getkate are now undergoing a mandatory 10-day isolation period and will bond with the roster in the Caribbean, estimated around Jan. 9, only if they give negative results on subsequent tests.

"The portability of this latest strain of the virus has not spared us - neither the US squad nor the referees in our most recent series - and overnight three players have now tested positive. These are the only three Irish players who have so far since then Entry into the managed environment tested positive, although we also have two players who are registered as 'close contacts' isolating positive cases. These latter players then tested negative but must do so again before joining the Jamaica roster. " Richard Holdsworth, Cricket Ireland's High Performance Director, said.

“We have still seen sports around the world negatively impacted by this virus and like all sports organizations trying to continue the sport during the pandemic, we are quick to adapt and respond to the needs of those who are ours Subject to duty of care.

“We have an extended squad with us on this tour and can cope with these absences until there are no more outbreaks. "We are also working closely with Cricket West Indies to ensure that both parties are happy with the current arrangements."

Ireland will play three ODIs and a one-off T20I against hosts West Indies in Jamaica between January 8th and 16th.

The US-Ireland ODI series had to be canceled due to a surge in COVID-19 cases in the Ireland warehouse. Two members of the team's support team tested positive, as did several players' partners, resulting in the cancellation of the two-game series.