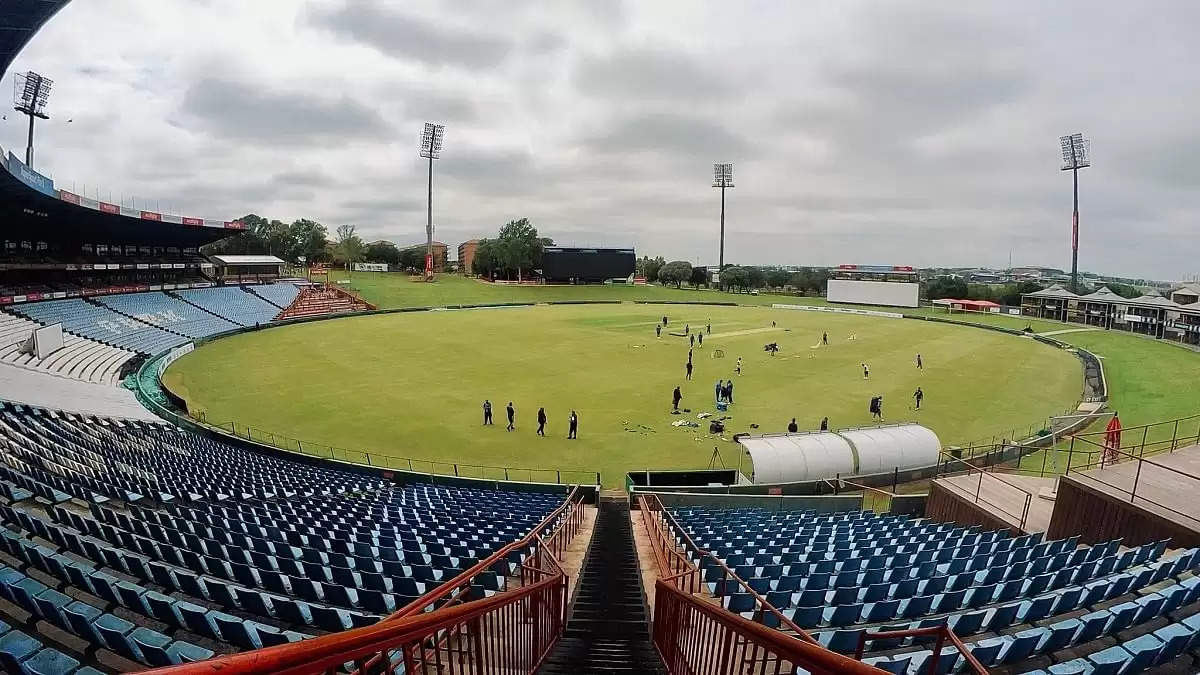 For the upcoming test and the one-day international series between South Africa and India, no tickets will be sold to the general public due to the ongoing coronavirus pandemic, Cricket South Africa (CSA) announced on Monday.

CSA said in a statement that a joint decision has been made with the Board of Control for Cricket in India to ban spectators from the grounds in order to prevent possible violations of the bio-safe environment in which the games will be played.

The first of three tests begins on Sunday in Centurion. This is followed by three one-day international matches. The declaration cited the rising number of Covid 19 cases worldwide and the current fourth wave of infections in South Africa for the decision.

"This decision was made to avoid violations that could affect the tour from a Covid risk perspective and also to maintain a hazard-free bubble environment." The statement made no mention of whether there had been consultations with the South African government. Current regulations allow outdoor gatherings of 2,000 people.

South Africa, where the highly mutated variant of Omicron was first discovered last month, is the hardest-hit country in Africa, with more than 3.3 million logged infections and more than 90,000 deaths, according to official numbers of virus cases.

Pholetsi Moseki, CSA Deputy General Manager, said: "This decision was not made lightly, it was made in the best interests of the game and in the interests of the health and safety of all guests." CSA informed the media last week that fully vaccinated journalists would be given restricted access to the site.

The games are broadcast on both subscription and free-to-air television channels. CSA announced on Monday that a Mzansi Super League Twenty20 tournament scheduled for February has been canceled due to increased travel restrictions caused by the coronavirus pandemic.

The tournament, originally planned as the South African equivalent of the Indian Premier League and Australia's Big Bash League, was also canceled last season after only two editions due to Covid.