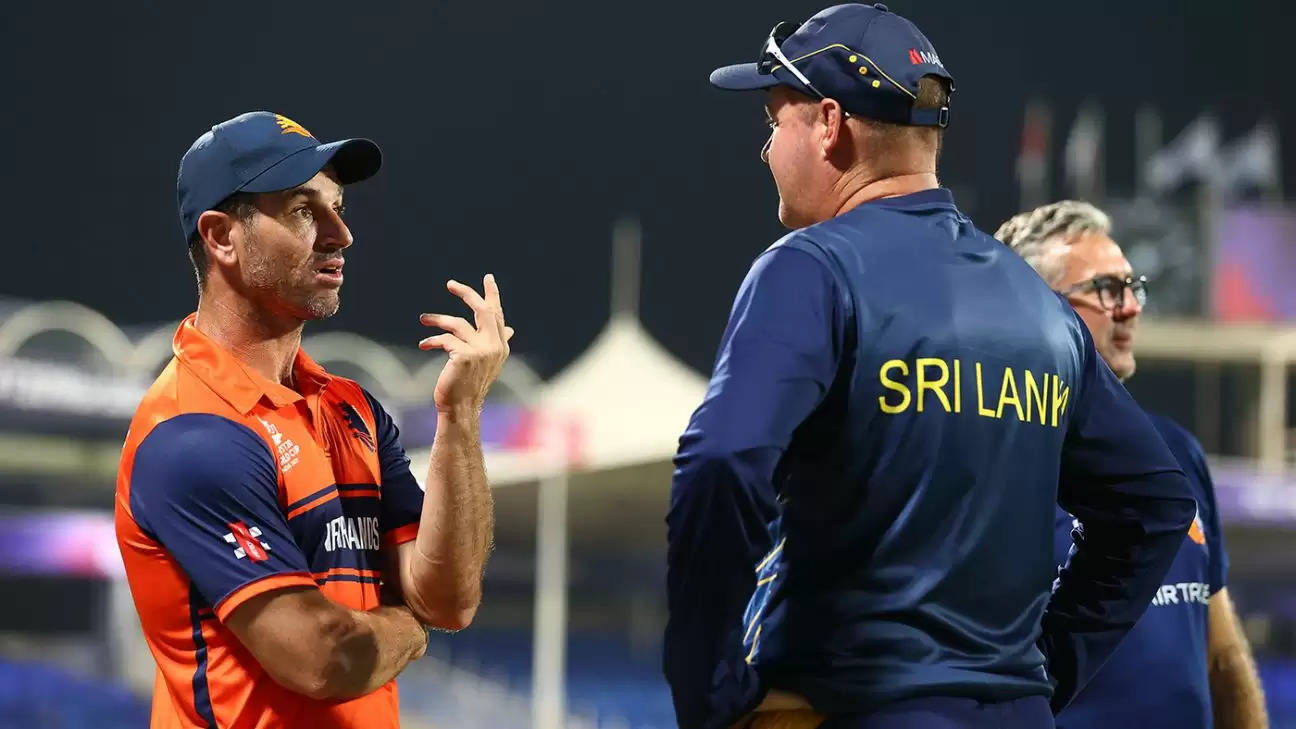 The Dutch international ended his career after the T20 World Cup

Ryan ten Doeschate will join Kent as a batting coach in his first full-time position since retiring from professional cricket earlier this year.

Ten Doeschate, who turned 41 in June, retired from the game after playing for the Netherlands at the T20 World Cup in October after the county season ended.

He traveled to South Africa as a mentor on the abandoned Dutch tour and was suggested as a potential successor in the role by their head coach Ryan Campbell, but has decided to sign a contract with Kent where he will work with his former Essex teammate Matt Walker develops young rackets like Zak Crawley and Jordan Cox.

"I'm excited to be working with Matt Walker and the Kent team, especially the talented group of players who have just won the Vitality Blast and will compete in Division One of the LV = Insurance County Championship next season," said ten doeschates.

"I am ready to start a new chapter in my career, using my experience and that of some of the others I have worked with to influence and improve the players and the group."

Paul Downton, Kent's cricket director, said ten Doeschates would bring a "winning mentality" to the club. "We are delighted to welcome 'Tendo' to the club as an outstanding player after his recent retirement," he said.

"He is a proven leader with two championship wins under his captaincy in Essex and already has a varied coaching history. He will bring a winning mentality and all the experience of a successful playing career to an ambitious Kent locker room that he is eager to learn.

"Equally important, I have no doubt that he will be a very good match for Matt Walker, who he has played with throughout his career, and Simon Cook [bowling coach] to make a really exciting team in Kent."