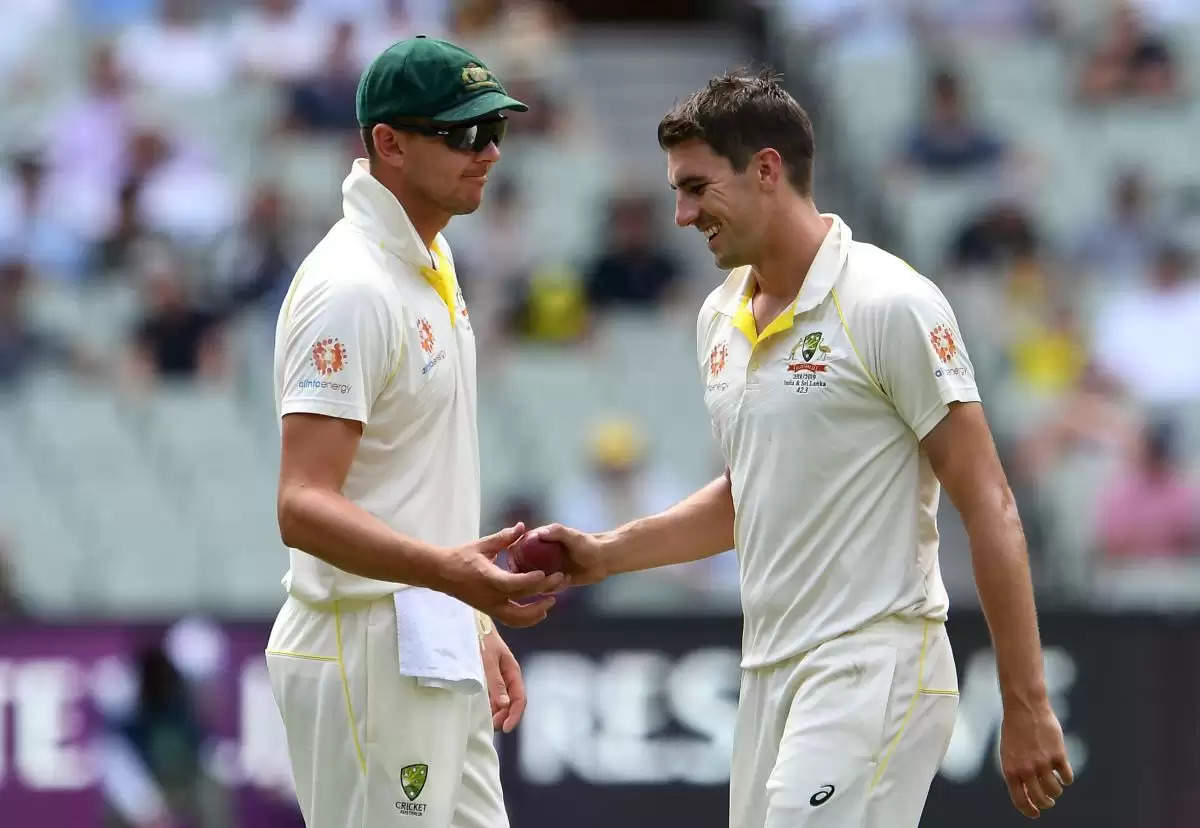 Australia names a 15-player group for the Melbourne, Sydney and Hobart Tests; Khawaja could be seen as an opening

Josh Hazlewood has returned to the Australian roster for the rest of the Ashes, while captain Pat Cummins is available again for Melbourne after his Covid-enforced absence from Adelaide.

Australia have named a 15-player group that will cover the Melbourne, Sydney and Hobart games, which will include all of the players in the Second Test, along with Usman Khawaja and Mitchell Swepson.

Hazlewood was expelled from Adelaide due to a side strain sustained at Gabba. He was replaced by Jhye Richardson, with Michael Neser then making a last-minute debut when Cummins was forced to retire on the morning of the game.

The naming of the roster for all three remaining tests appears to be a vote of confidence in the opener Marcus Harris, who has had a tough time so far, although Khawaja could be viewed as the opener.

Mitchell Starc appears to be struggling with a back problem during England's second innings - although it hasn't affected his performance - which could pose a question mark against him given the tight alternation between games for Melbourne.

If any of Australia's big three Quicks is not available for the third Test, it will be a decision between Richardson and Neser to fill the break. Neser took a wicket on the second ball of his testing career and produced an excellent spell to claim Dawid Malan on the fourth night. Richardson was expensive in the first innings but did a superb bowling in the second innings with a brutal delivery that Haseeb Hameed removed.

The Melbourne spot for this year's Ashes Test is likely to be very different from the one that resulted in a tame draw in 2017-18. The surface has improved over the past few seasons, and the Sheffield Shield pitch has been bustling with life this summer.

The SCG, the venue for the fourth test, drew against India last season when the visitors competed against each other on the final day. This streak then ends with a second day-night match in Hobart following the move from Perth due to border restrictions.