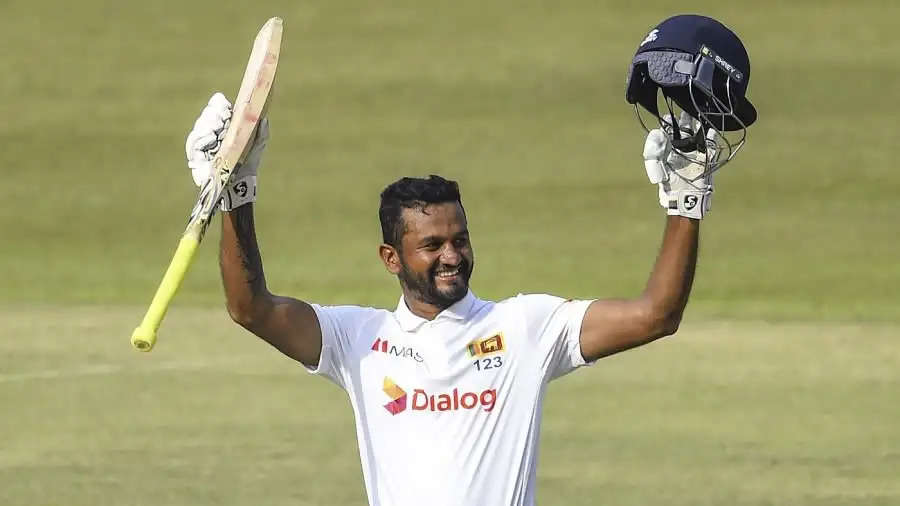 On 31st December, Friday. Cricket Australia has picked their best Test XI of the year that have many surprising names in it. First of all, they have named India's best opener of the modern-era Rohit Sharma and Dimuth Karunaratne will be partners in the opening slot.

He has featured in seven Test matches where he amassed 902 runs that he played at an average of 69.38 and has the best score of 244. Following him, Marnus Labuschagne who is considered as best at number three for Australia in the longest format of the game has made it to the list.

Four Indian cricketers have been added to the list: 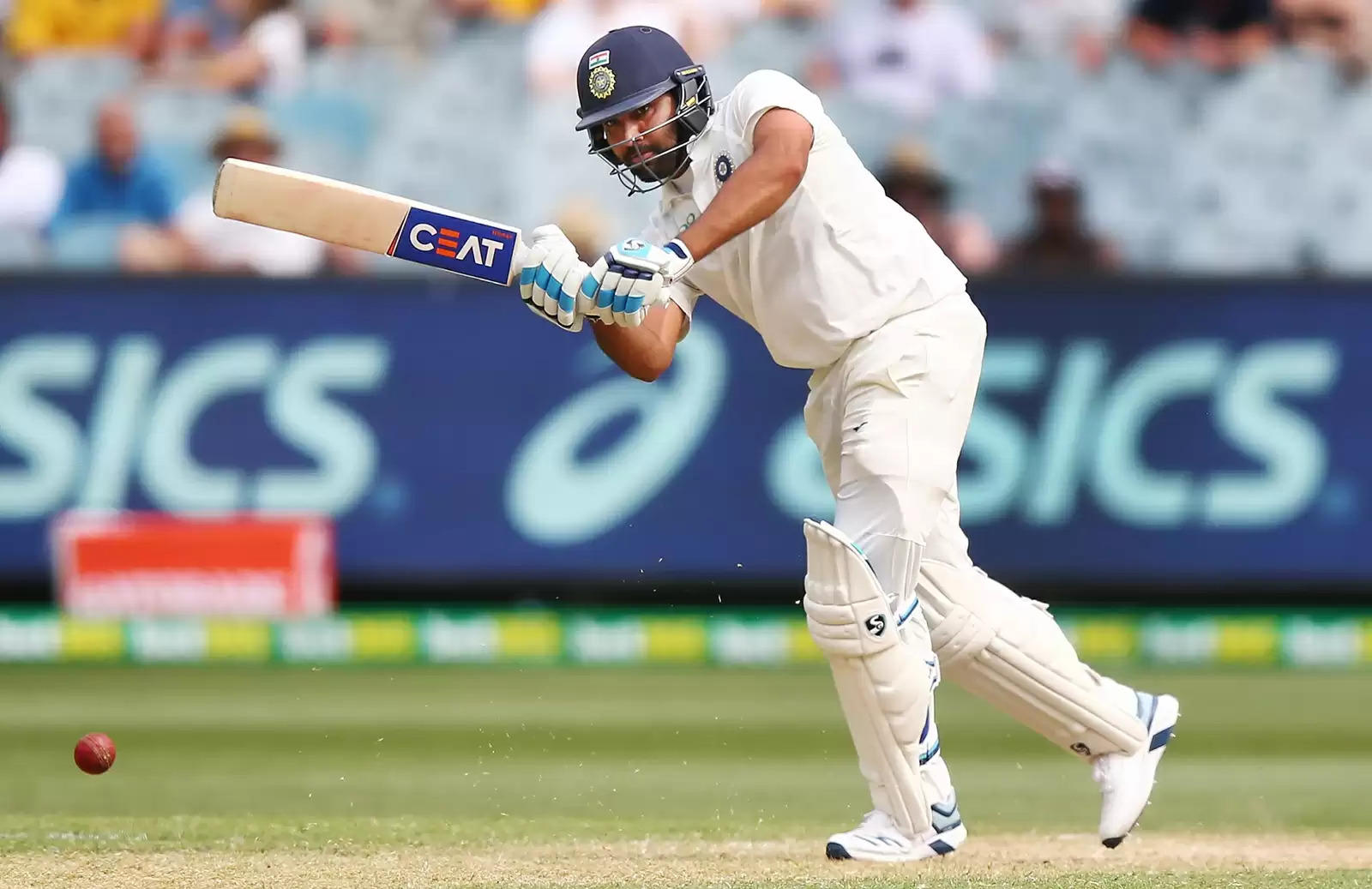 The skipper of the England cricket team, Joe Root having a great time in the longest format of the game. However, his side lost three consecutive matches in the ongoing Ashes series in which he is the leading run-getter for his team.

Fawad Alam got an opportunity after waiting for 11 long years but performed at his level best to make it into the list. The wicket-keeping duty will be done by Rishabh Pant who is performing well in Test cricket for the Indian cricket team.

He will be remembered for his heroics at The Gabba in the Border-Gavaskar Trophy which is one of the best knocks in his career. The legendary off-spinner Ravichandran Ashwin and Axar Patel will be the lead spinners of this team.

Ravichandran Ashwin has bagged 54 wickets after featuring in nine Tests this year and is the third-highest wicket-taker for India in the longest format of the game.

The left-handed bowler had a good time in the home series against England and scalped enough wickets to make it into the list. The pace bowling department will be handled by Kyle Jamieson, Hasan Ali and Shaheen Afridi who were at their best in business when comes to this format.

Here is the best Test XI named by Cricket Australia: