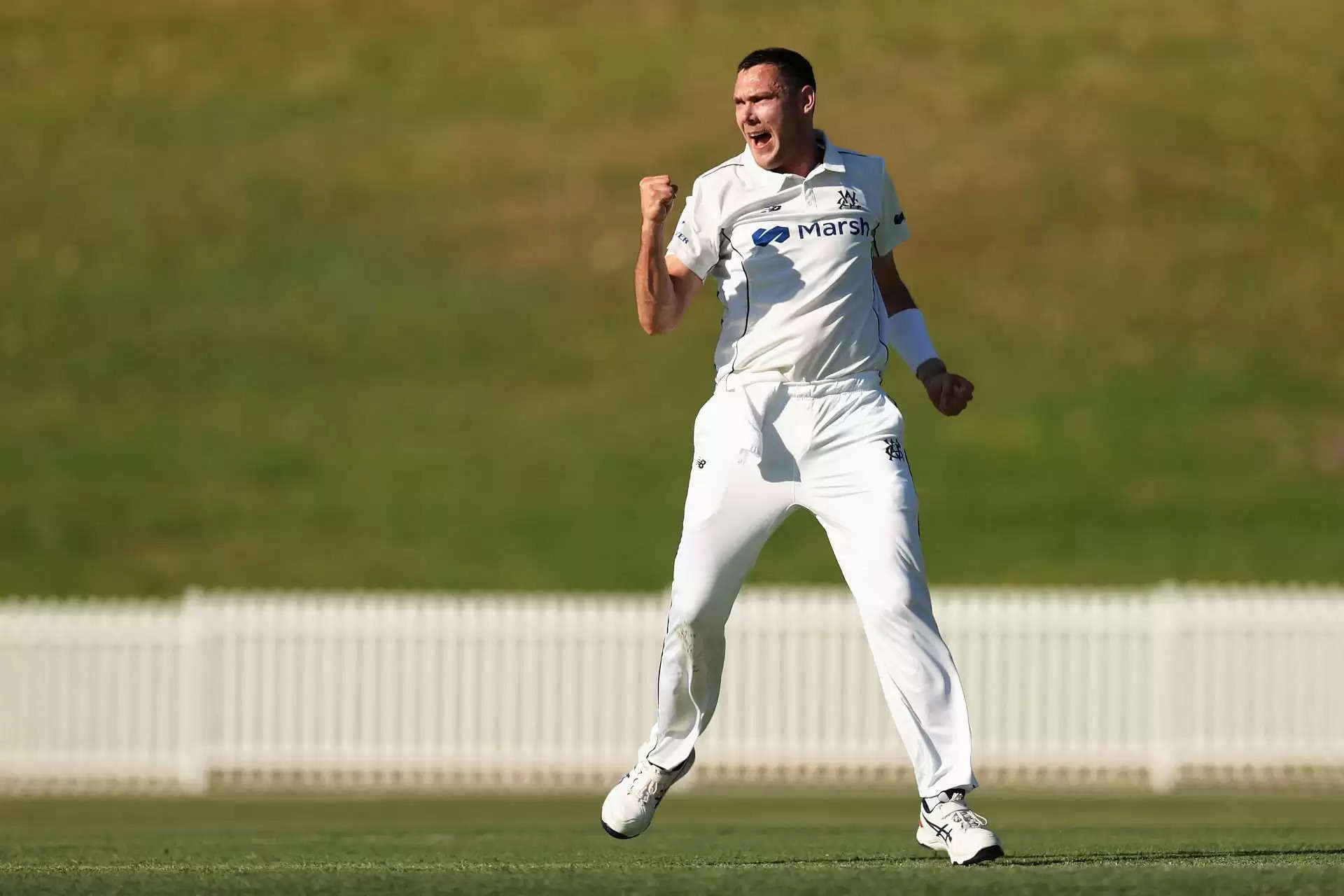 Victorian fast bowler Scott Boland was inducted into the Australian squad for the Ashes Boxing Day Test in Melbourne on Tuesday.

Australia added Scott Boland to their Ashes roster ahead of the Boxing Day Test in Melbourne.

"Boland has trained with the team in Adelaide and is joining the squad while the medical team is evaluating the fast bowling group after its second test win," said a statement from Cricket Australia on Tuesday (December 21).

Boland, the 2018-19 Marsh Sheffield Shield Player of the Year, was in great shape for Victoria this summer with 15 wickets from 2 games against New South Wales, averaging 10. He was also in the match against the England Lions in Brisbane before that meeting with the national team in Adelaide.

Prior to the Pink Ball test in Adelaide, Hazlewood suffered a secondary exposure in Brisbane, while Cummins was out after coming into close contact with a COVID-19 positive case at an Adelaide restaurant. With Hazlewood fit, another pace bowling option could be in the mix to handle the Australian pacemaker's workload, as Mitchell Starc has so far taken both tests that have helped Australia finish 2nd in the 5-game series : 0 to take the lead. Otherwise, Hazlewood could be rested for another test to fully recover.

He played against the English Lions alongside Test debutant Michael Neser in Brisbane before joining the group in Adelaide. Australia are in the Adelaide Oval after winning the second Test. in the running ashes with a 2-0 lead.