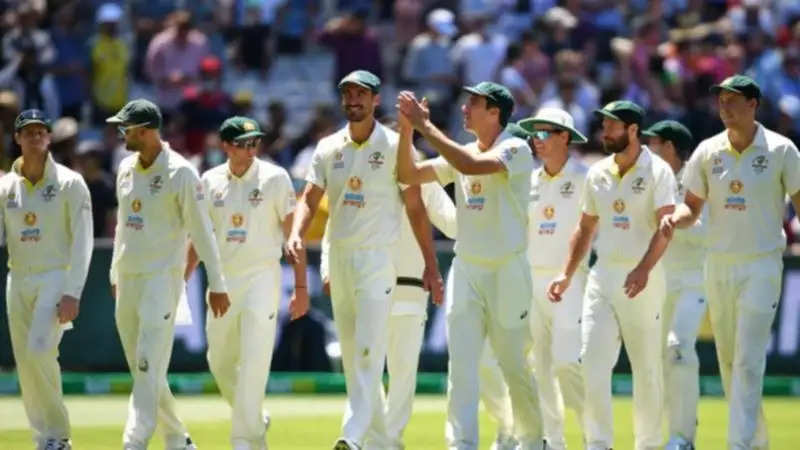 The fallout was never going to be pretty and English legends are already putting in their boots. Former English captains Michael Vaughan and Ian Botham are both "embarrassed" that Australia secured the Ashes in record time.

The triumph is the fastest that a team has sealed in the history of Ashes in Australia. England's groundbreaking 3-1 win in the 2010/11 season remains the outlier in a 30-year period of terrible touring Down Under.

But the 2021-22 class is arguably the worst and more pain could come. Australia's 2006-07 unit was possibly the largest testing team of all time and sought revenge after the Ashes surrendered in 2005.

The 2013-14 series will forever be known as Mitchell Johnson's Ashes, and at least there have been times when England looked dangerous. Another 5-0 result here would comfortably trump those earlier whitewashes for shame.

"It's not easy at these times, the English team haven't had great preparation but if you're looking for excuses you can," Vaughan told Fox Cricket. 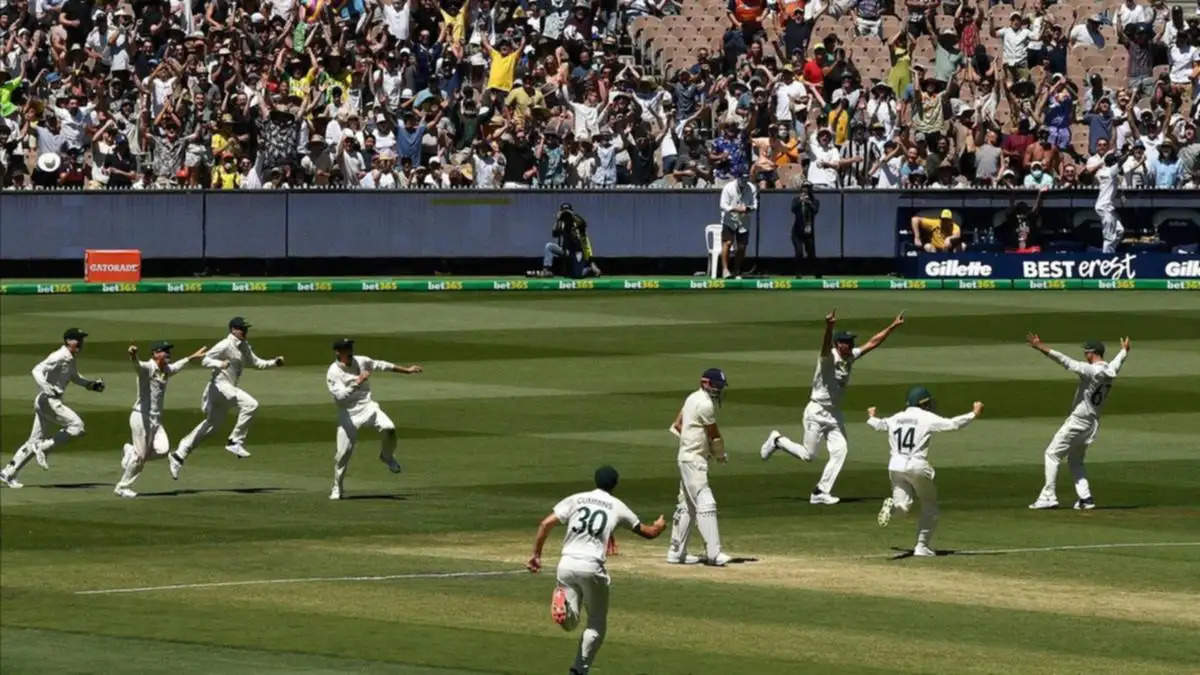 "This friendly team hasn't been good enough for a while. "They didn't focus enough on the friendly team, the focus was more on white ball cricket - and it delivered a World Cup (win 2019).

"But we're not a cricket nation good enough to take our eyes off the ball in test cricket and expect us (in Australia) to arrive and play. "I'd say with the group I've seen and the way they play, I would be amazed if (Australia) didn't beat England in 2023 on English conditions.

"I honestly don't think our system allows young players to develop and give themselves the chance to play at this level. "England is way too short and there could be worse times - (Stuart) Broad and (Jimmy) Anderson will be retiring soon - before things get better."

Botham was just as confused by the surrender. "I'm a bit embarrassed," said the legendary all-rounder to the Seven Network. "Losing the ashes in 12 days, I don't know if that's the fastest, but it has to be very close.

"I just think England has lost its way. "Today's performance summed it up for me. I think you have enough time to bring some players off the Lions tour because we need to brush it up. Right now it's stagnant."