WI vs IND: RCB gets trolled after wrongly congratulating Shubman Gill for his maiden ODI century in the 3rd ODI
By Nikhil Kumar Fri, 29 Jul 2022 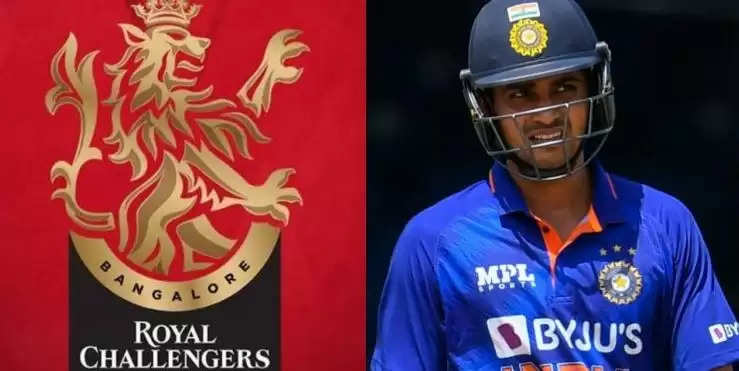 I wanted only one more over: Shubman Gill 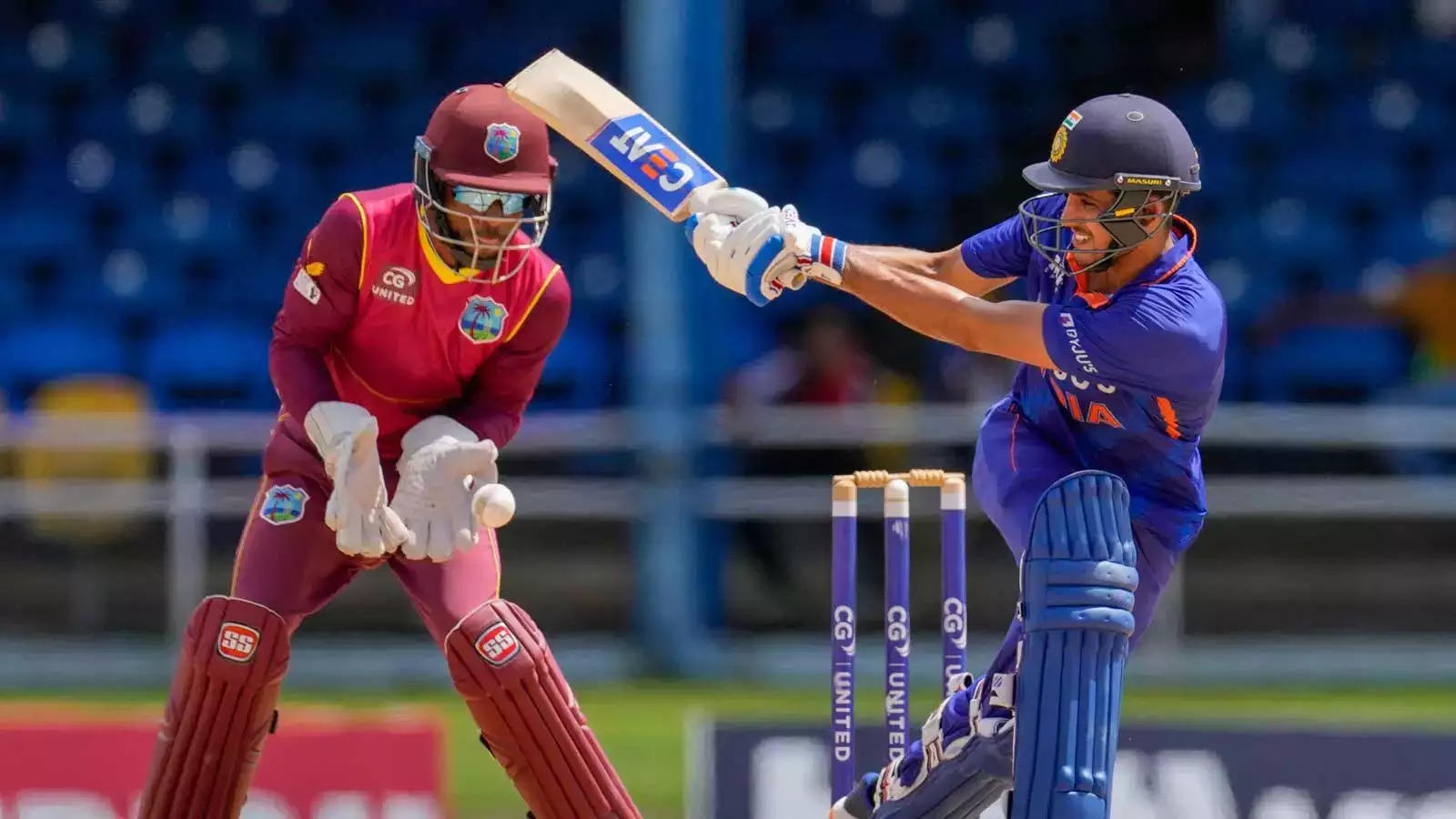 After winning the game, India's Shubman Gill was named Player of the Match for his unbeaten 98 runs against the hosts. However. the right-handed batter missed his well-deserved hundred by just 2 runs as he stated a lot about that in the post-match presentation.

"Was hoping to get a hundred, but that (rain) was not under my control. Was very disappointed how I got out in the first two ODIs. I tried to play according to the ball and let the instincts take over.

I wanted only one more over, was hoping for that. The wicket played fantastically in all the three games. The ball was gripping a bit after 30 overs. Happy with my performance," Shubman Gill was quoted as saying by Cricbuzz.

During the game, when  Shubman Gill was batting on 98 runs, the official Twitter handle of Royal Challengers Bangalore posted a congratulatory tweet for Shubman Gill's maiden international hundred in One-day internationals. However, they deleted the tweet immediately after the rain interrupts the game.