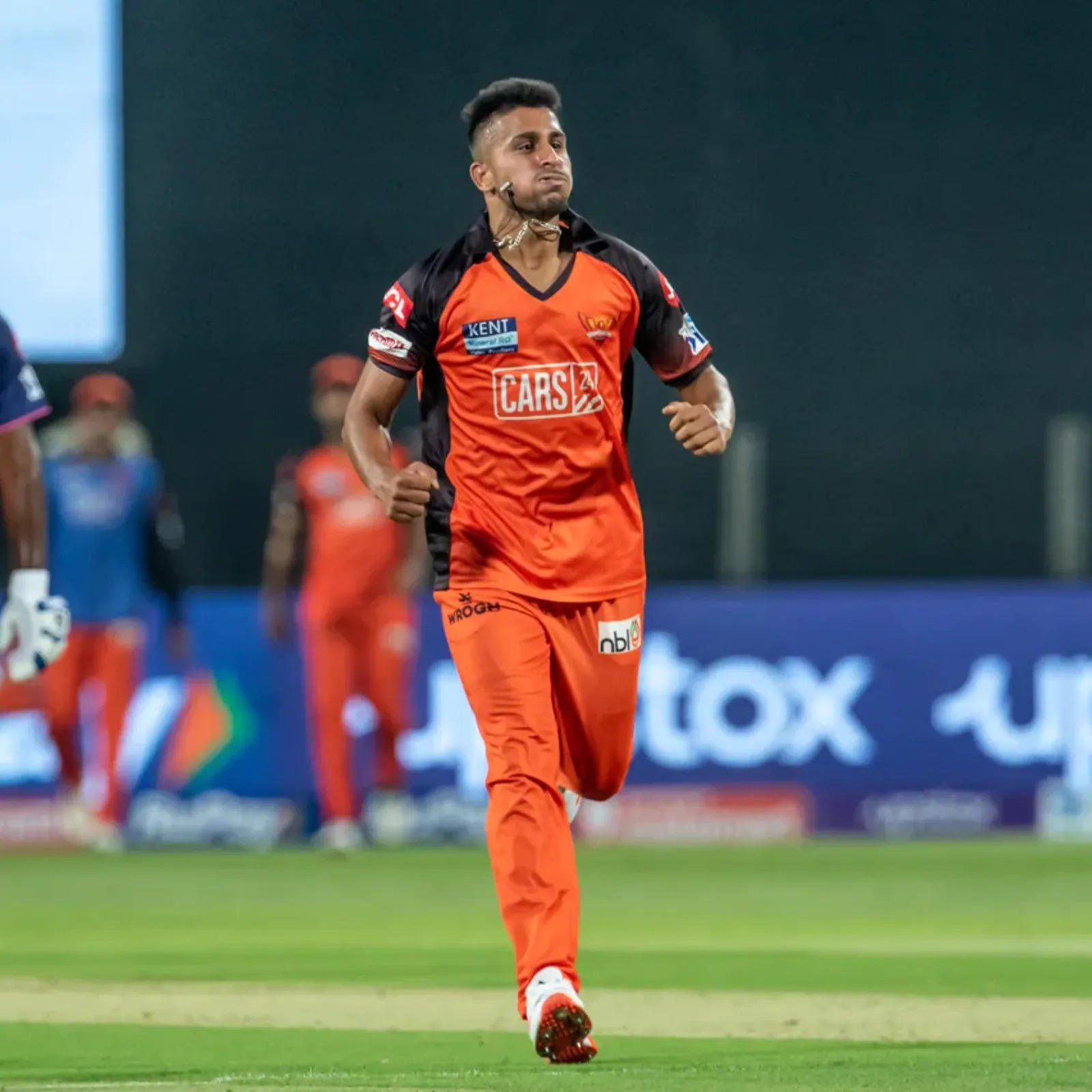 The Indian Premier League has always been a platform for youngsters who are eager to showcase their talent to global fans. Likewise, it has played a crucial role in the pacer's career, as we know that Jasprit Bumrah, Mohammed Siraj and a few more have come from this tournament.

As of now, there is another pacer on the paper who has caught the headlines all across the world. Umran Malik, the J&K right-arm fast bowler has impressed all with his raw pace and has the ability to clock above 150+ consistently.

In that case, the bowling coach of the Sunrisers Hyderabad, Dale Steyn who was once a nightmare for the batters during his time has come up with a statement about Umran Malik.

The former South Africa cricketer has praised the Indian Premier League, as it has developed a plethora of pacers since the inaugural edition of this league. 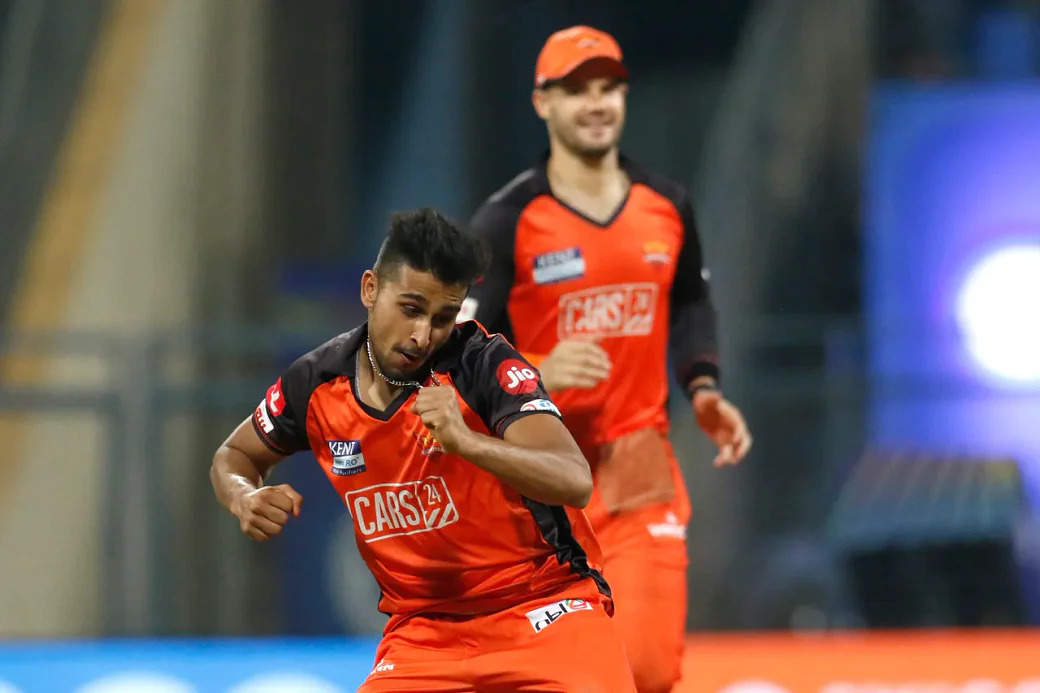 During an interaction with Sportstar, Dale Steyn shared a lot about Umran Malik and said, "I am just trying to pat him on the shoulder and really encourage him when he bowls well - to stick to the things that he is doing well and try and create forward-thinking for him so that he learns the tools of the trade when he is bowling.

If he feels he’s under pressure, he can develop a particular delivery and get himself out of the situation. These are the things that myself, Bhuvi, Nattu, and Tom work with him."

"Umran will play international cricket, there is no doubt in my mind about that. He bowls at 150kmph consistently, and nobody else is doing that in the world right now. Maybe Lockie Ferguson is the other guy who does it, but they are very different bowlers.

But from an Indian point of view, he is the only guy that consistently bowls over 145-150kmph every single ball, so he will play for India. But how India manages him is completely up to them," Steyn concluded.