"Those catches should’ve been taken" - Rohit Sharma after India's win against England in the 1st T20I
By Silambarasan KV Sat, 9 Jul 2022 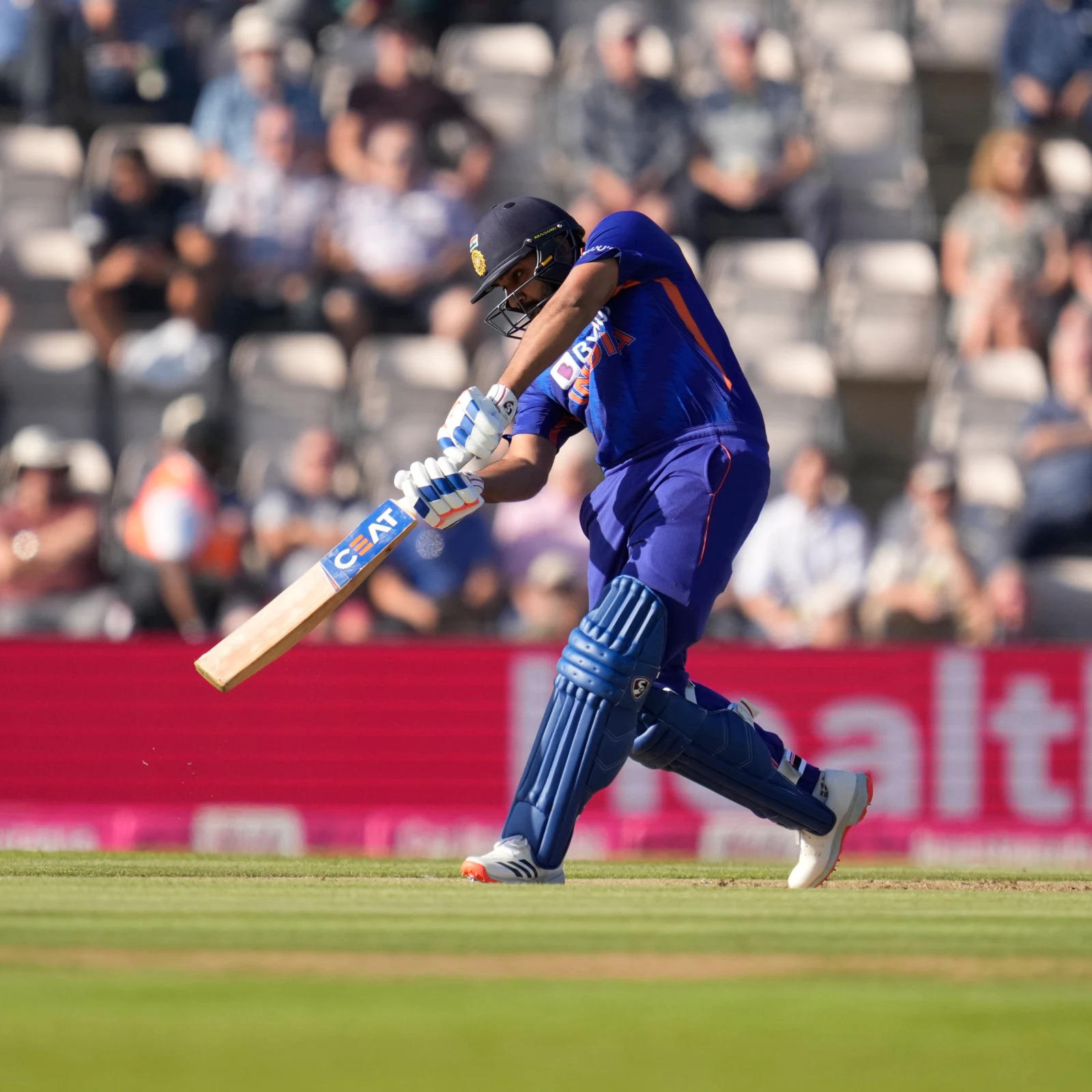 Rohit Sharma-led Indian team clashed with England in the 1st T20I at The Rose Bowl in Southampton. Winning the toss, Rohit Sharma opted to bat. Team India posted a competitive total of 198 runs with the help of Hardik Pandya's 51 off 33 balls.

Suryakumar Yadav and Deepak Hooda have also played a cameo with the bat, scoring 39 and 33 runs for their side. Chasing the target, England has been bowled out by the visitors for 148 runs, Rohit Sharma-led Men in Blue won the match by a margin of 50 runs.

Moeen Ali top-scored for England, smashing 36 runs from 20 balls with the help of 4 boundaries and 2 sixes. With the ball, Hardik Pandya has done his job and bagged 4 wickets for his team. As of now, both the teams will be gearing up for the second T20I which is going to conclude in a few hours at the Edgbaston in Birmingham.

There is a certain approach we want to take in the powerplay: Rohit Sharma 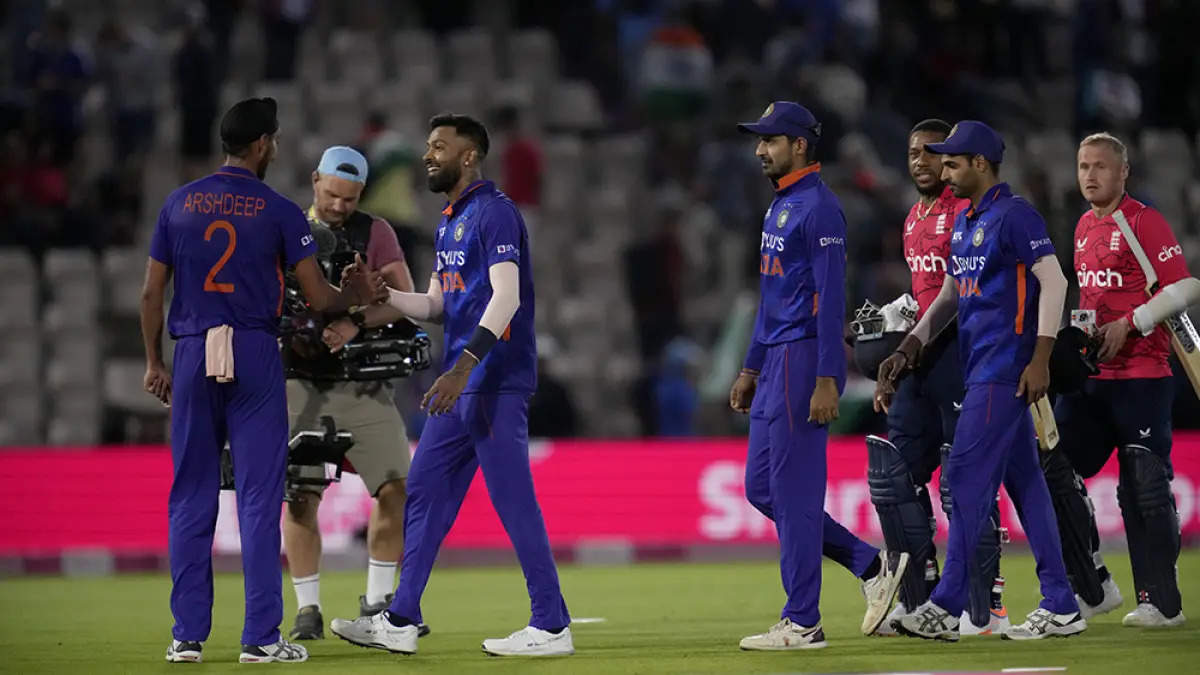 Despite winning the match against England by a huge margin, Rohit Sharma was not happy with his side's fielding during the game. In that case, the skipper shared a lot in the post-match presentation, saying, "Great performance from ball one. All batters showed intent.

Although the pitch was good, we played good shots and never got ahead of the game. You got to make use of those six overs in the powerplay. There is a certain approach we want to take in the powerplay.

You got to back yourself in this game, sometimes it comes off, sometimes it doesn't. The whole batting unit needs to understand the direction the team is taking and the guys were spot on today."

Also Read: Sara Tendulkar responds to an Instagram user who accused her of "Wasting father's money"

"We were sloppy in the field. Those catches should've been taken. We want to set a high standard in that department. Not proud of it," said Rohit Sharma.

"I was impressed with his (Hardik Pandya) bowling. He wants to do that a lot more in the future, bowled quick and used his variations too. Of course, his batting is there for us to see.

That's the reason we wanted to bat (ball swinging under lights). Sometimes it does swing in the evenings and we wanted to utilize that. Both the new ball bowlers used the swing and stopped their batters," he added.