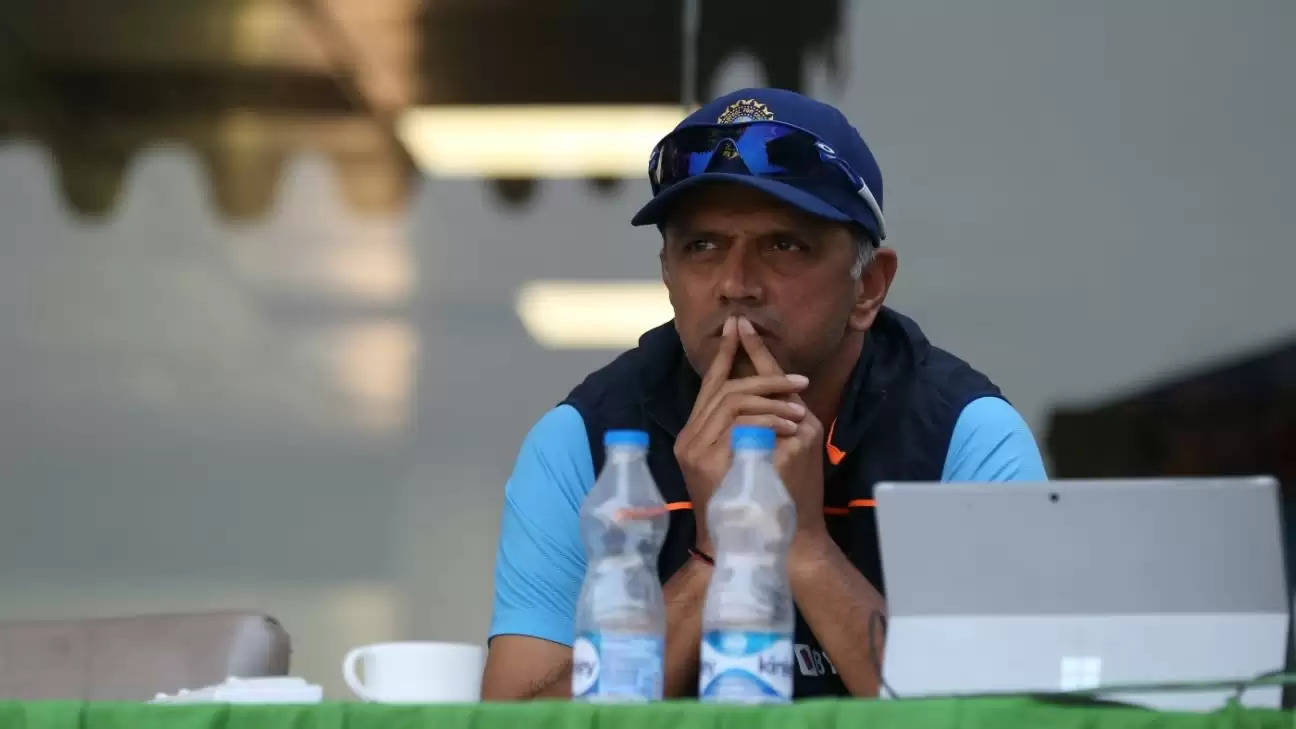 The head coach of Team India, Rahul Dravid heaped praises on Dinesh Karthik after his prolific performance with the bat against South Africa in the 4th T20I.

After losing back-to-back games against South Africa, Rishabh Pant and his men made a strong comeback and won the next two games with an all-around performance by the side.

And, in the 4th T20I, Dinesh Karthik has done a great job with the bat and helped his side to post a defendable total on the board. Coming to the 5th and final match, the game has been called off after consistent rain in the M.Chinnaswamy Stadium in Bengaluru.

However, in the post-match press conference, Rahul Dravid shared a lot about Dinesh Karthik and the team, saying, "He was picked for a specific skill – something he was doing exceptionally well in the last 2-3 years.

It is nice that his selection has been vindicated. It came together brilliantly at Rajkot, where we needed that big performance in the last 5 overs to make a par score."

It opens options for us going forward: Rahul Dravid 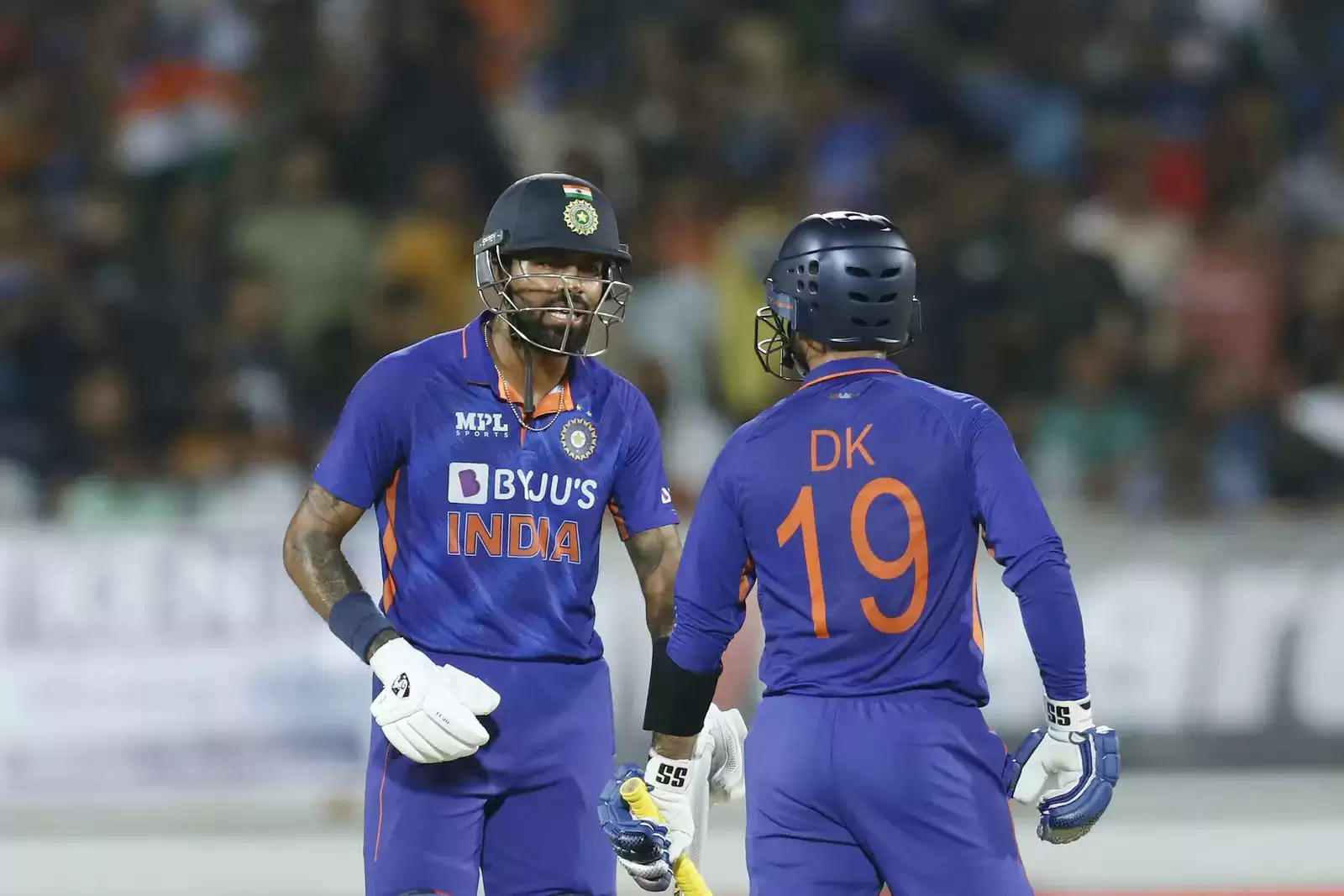 Elaborating the same, the head coach of Team India also added, "(Dinesh) Karthik and Hardik (Pandya) batted beautifully for us. Both Karthik and Pandya are our enforcers at the death. They can capitalise in the last 5-6 overs as well as anyone in the world."

"It is nice to see Karthik doing well. It opens options for us going forward. I was telling the guys that they have to bang the doors open, not just knock. An innings like that certainly means that Karthik is banging hard," said Rahul Dravid.

Also Read: "He will be one of the trumps cards for India" - Sunil Gavaskar

As of now, Hardik Pandya will be leading Team India in the three-match T20I series against Ireland in their backyard which is going to kick off on 26th June, Sunday.

Bhuvneshwar Kumar has been named as deputy for Hardik Pandya and there will be a lot of hopes that how the Baroda all-rounder going to lead the side against Ireland.