Not just Virat Kohli, Arshdeep Singh also got injured and might not be available for the 2nd ODI against England
By Nikhil Kumar Wed, 13 Jul 2022 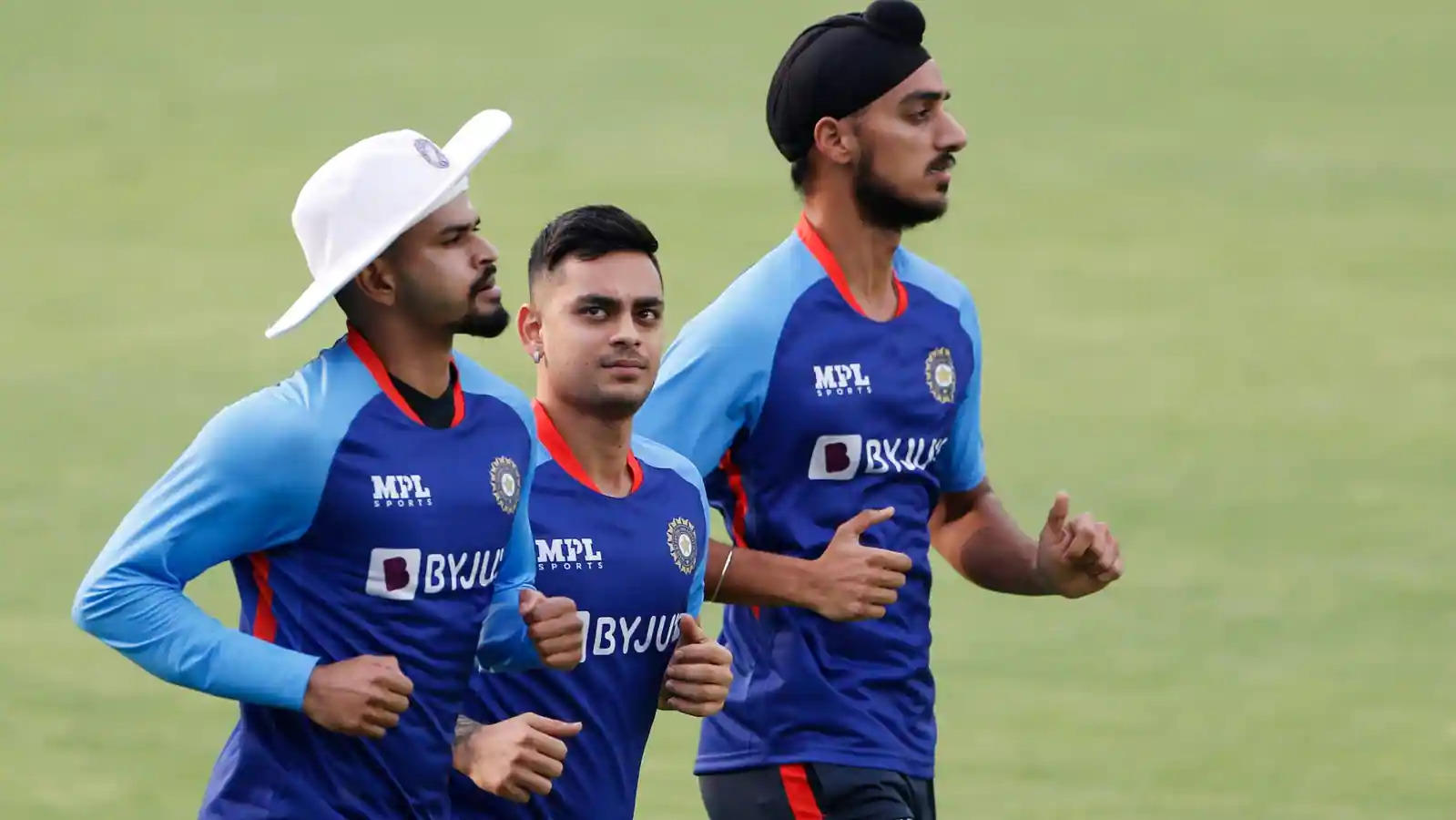 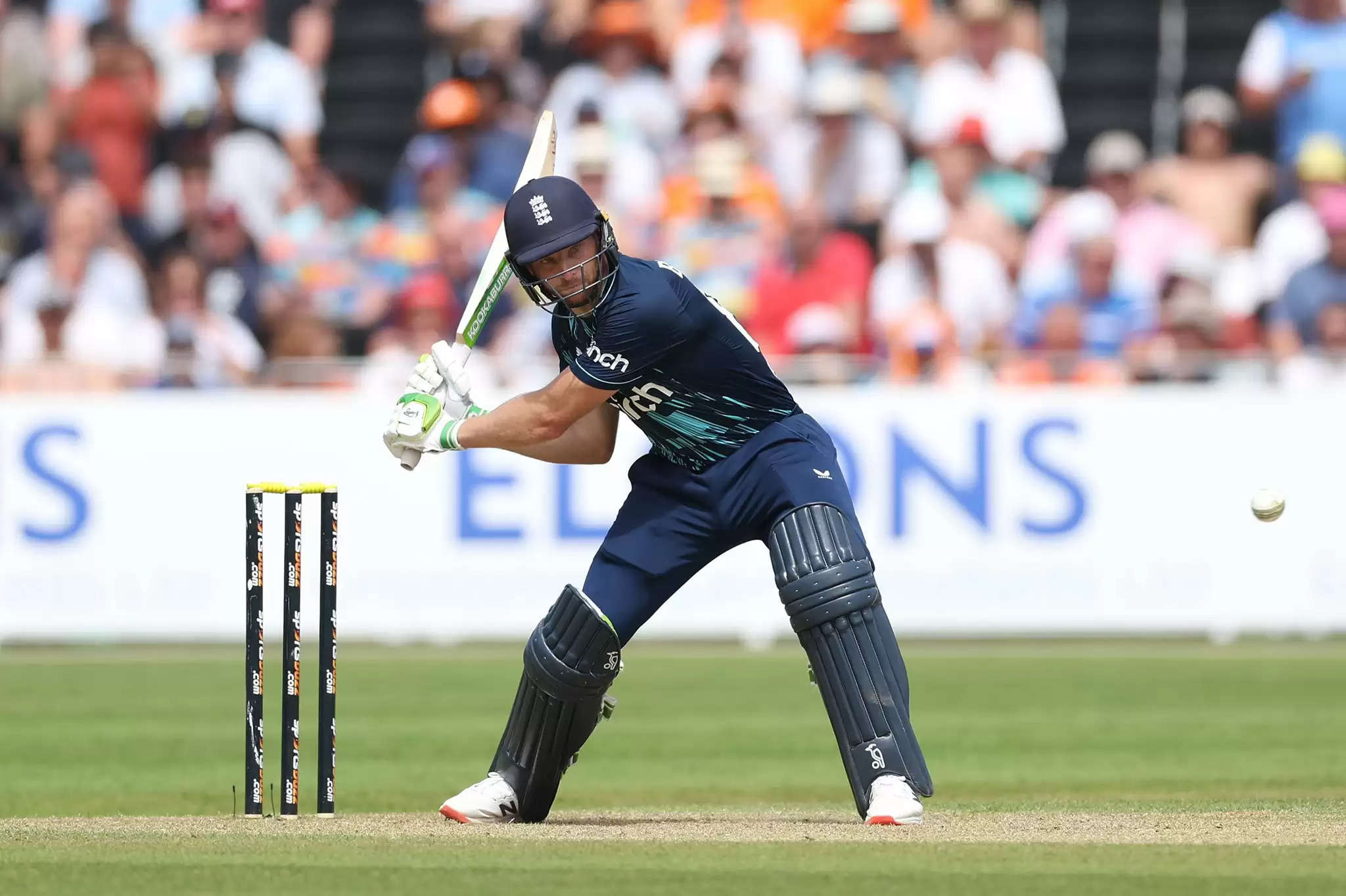 Losing the first ODI against India, Jos Buttler shared a few words about the game and their performance in the post-match presentation. "Very tough day to take, but we've got to dust ourselves down quickly. Little surprised by the movement, bit muggy.

India exposed the conditions superbly. They have bowled really well in the powerplay. It is something we need to discuss and work out. We have some guys in the form of their lives in Tests coming here and getting nicked off," Jos Buttler was quoted as saying by Cricbuzz.

"Jasprit is a great bowler to come up against. He has bowled fantastically well today and deserves these figures. It is never easy when you are forced to try and force wickets. Isn't nice when your bowlers have to take as many risks and when you ask so much out of them," he added.

🚨 A look at #TeamIndia's Playing XI 🔽