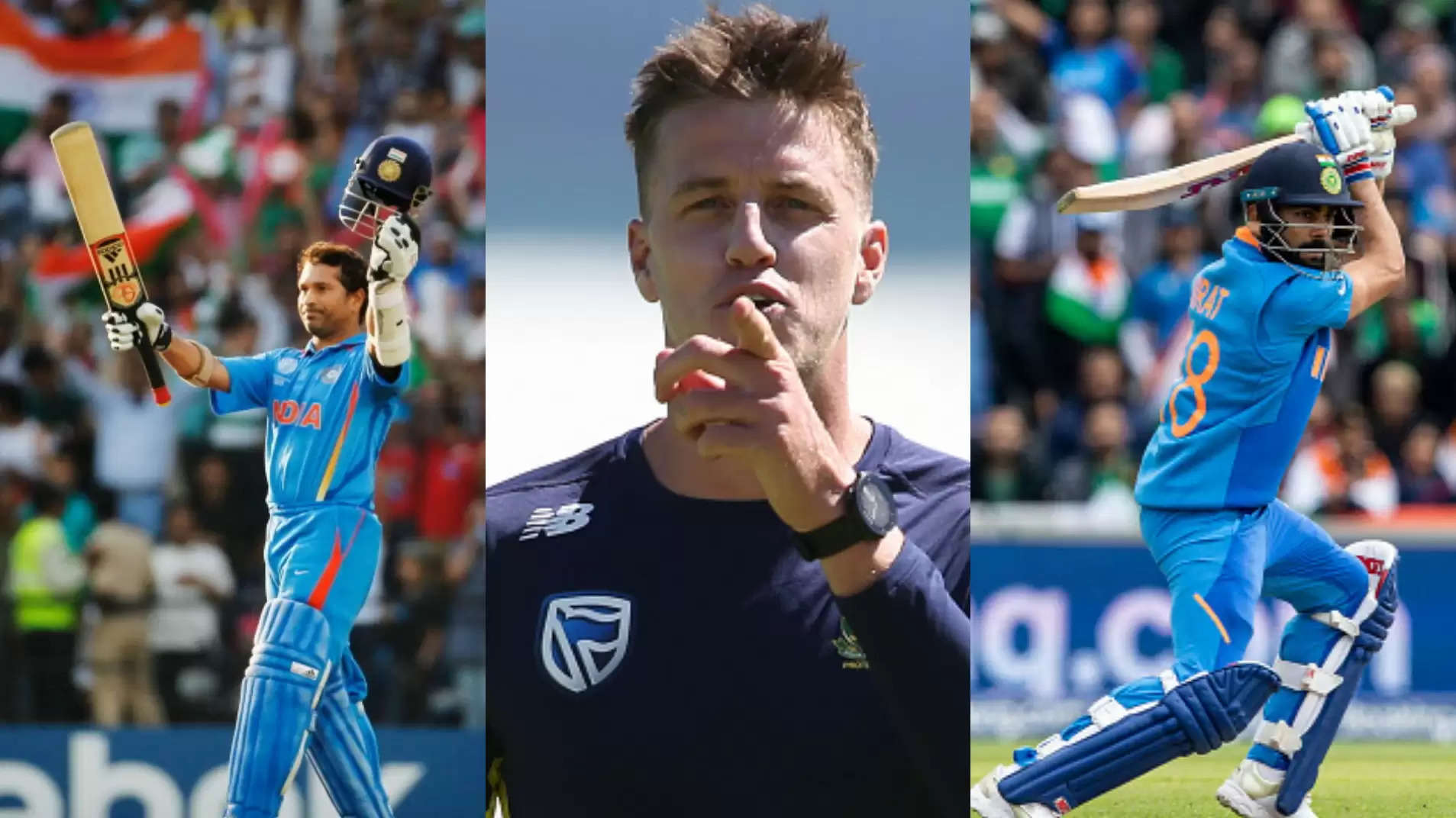 The former South African cricketer, Morne Morkel has recently named revealed his all-time best XI. Surprisingly, the 37-year-old didn't name one of the best captains in the history of cricket, MS Dhoni in his all-time XI.

In addition to that, the former right-arm pacer also dropped his brother Albie Morkel from his XI. Morne Morkel has featured for South Africa in 86 Tests where he scalped 309 wickets with 8 five-wicket hauls under his belt.

Coming to the limited-overs format, Morne Morkel has picked up 188 and 47 wickets in ODI and T20Is. Coming to his all-time XI, two other cricketers from Proteas have been added to this team.

Graeme Smith and David Warner will be openers for his team, as the former South African skipper will also lead this side. Hashim Amla will be the number three batter followed by one of the best all-rounders Jacques Kallis at number four. 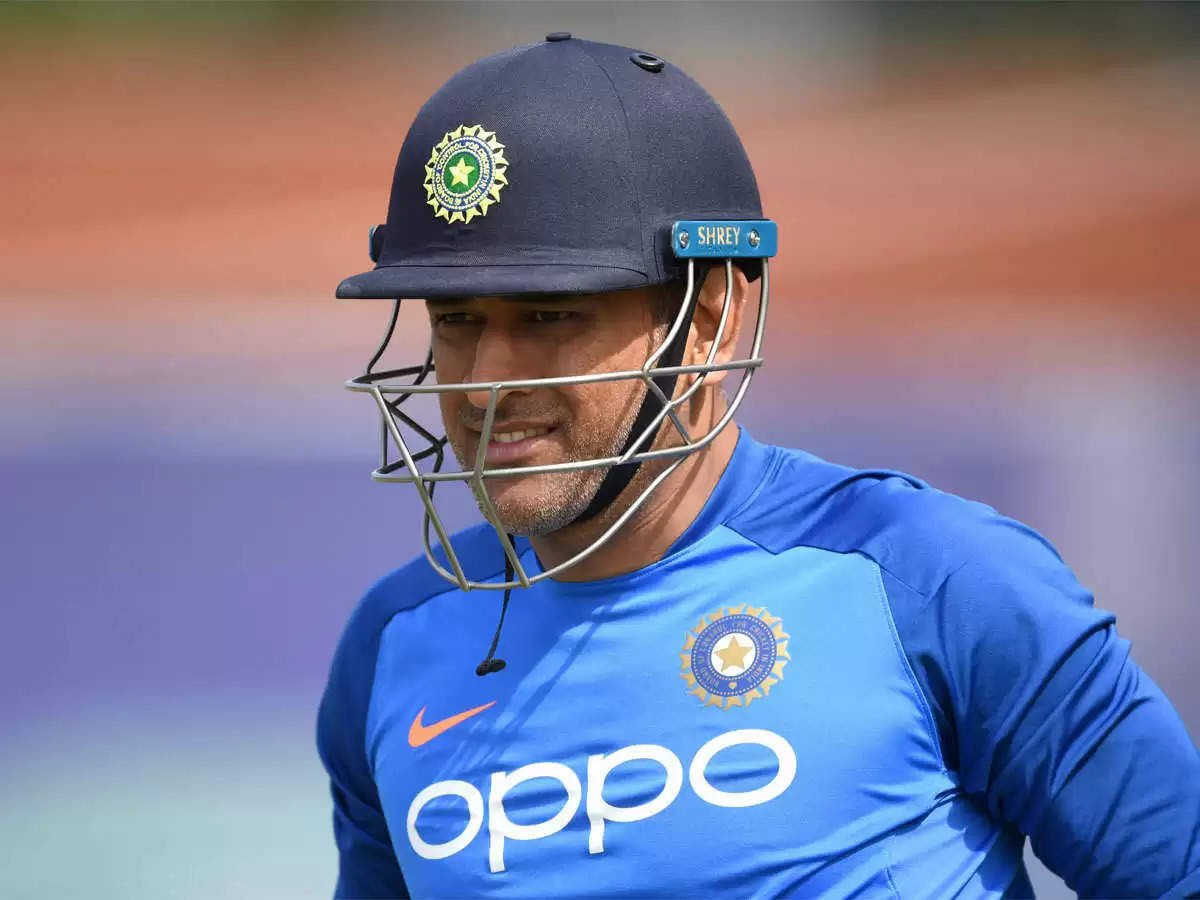 Interestingly, the former skipper of the Indian team, Virat Kohli who is known for his prolific performance at number three has been named in the middle-order by the Proteas cricketer.

Following him, Kevin Pietersen will handle the finishing role along with the Proteas cricketer, AB de Villiers who can go through any best bowling line-up, especially in the death overs of the game.

Also Read: He can emerge as a model, earn in crores and he is a little overweight as well: Shoaib Akhtar

Daniel Vettori is the one spinner named by the former cricketer and the pace attack will have the likes of the Australian cricketer Pat Cummins. Following him, Kagiso Rabada and Dale Steyn were the other pacers named by Morne Morkel in his all-time best XI.

Meanwhile, fans were left stunned after the South African stalwart dropped the 2011 ICC World Cup winning captain, MS Dhoni from his team. Moreover, he didn't add the likes of the legendary spinners, Muttiah Muralidharan and Shane Warner who don't need any introduction in the gentlemen's game.