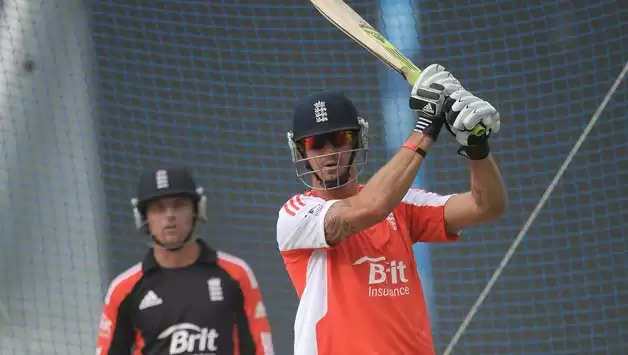 The talk of the city Jos Buttler has been in phenomenal form in the ongoing edition of the Indian Premier League. The English batter has been retained by the Rajasthan Royals along with the Kerala-born wicket-keeper batsman Sanju Samson and Yashasvi Jaiswal.

In this season, Jos Buttler has been in the form of his life, having scored 491 runs in just 7 games that he played at an average of 81.82. In addition to that, the 31-year-old has scored three hundred and two fifties so far in this tournament.

Buttler smashed his third hundred against Rishabh Pant-led Delhi Capitals. After that, a plethora of former cricketers and cricket experts started praising the English batter for his consistent performance in this tournament.

In that case, former England batter, Kevin Pietersen who is considered one of the finest cricketers produced by England has made a statement about Jos Buttler on Betway.

Buttler is the best T20 batter in the world: Kevin Pietersen 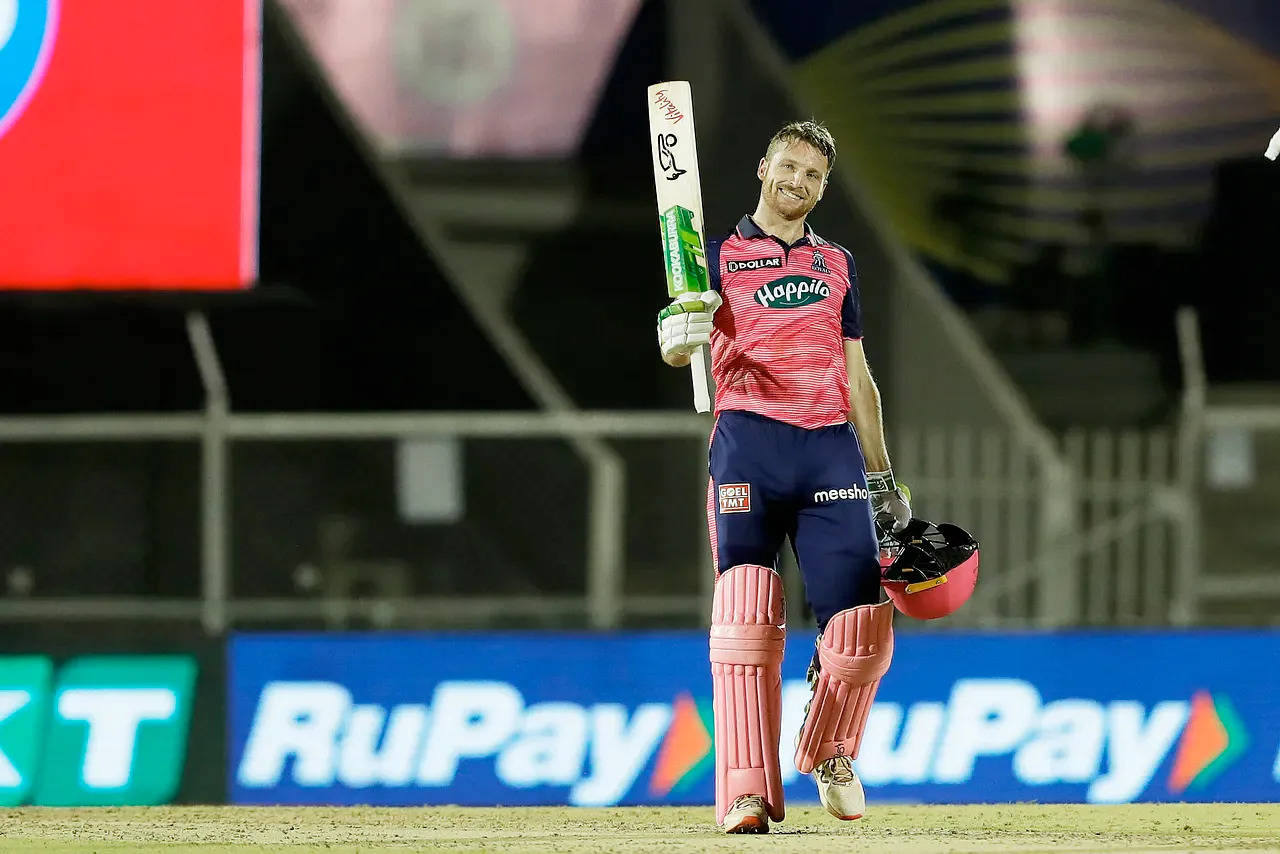 Kevin Pietersen heaped praises on his countryman Jos Buttler for his consistent performance in the ongoing season of the Indian Premier League. "Jos Buttler has made a fabulous start to the IPL. He’s the best T20 batter in the world at the moment, by a mile.

His array of shots and his execution of shots is unmatched, but I also love his calmness and his presence of mind in the middle," Jos Buttler told to Betway and was quoted as saying by Metro.co.uk.

"That’s what sets these guys apart. They are very calm and very calculated, and then have the phenomenal shot-making and ball-striking," Buttler said.

Moreover, he also shared his thoughts about Mumbai Indians and said, "The IPL has been a catastrophe for Mumbai. They say that batters win you sponsorships and bowlers win you premierships.

I just can’t understand why Mumbai have weakened their bowling so much by using up a spot on an injured Jofra Archer and letting Trent Boult go elsewhere."

"Left-arm seamers are such a valuable commodity in the shorter form of the game because of the different angle and Boult is as good as it gets. He’s world-class.

I think he’s their biggest loss, ahead of Quinton de Kock and the Pandya brothers, but they are all fabulous, match-winning players. Mumbai seem to have had their soul ripped out at the mega auction," he added.

"Lots of the star players that made them what they are have left and they have made a horrible start to the competition. Mahela Jayawardene must be wondering what’s going on," he further added.