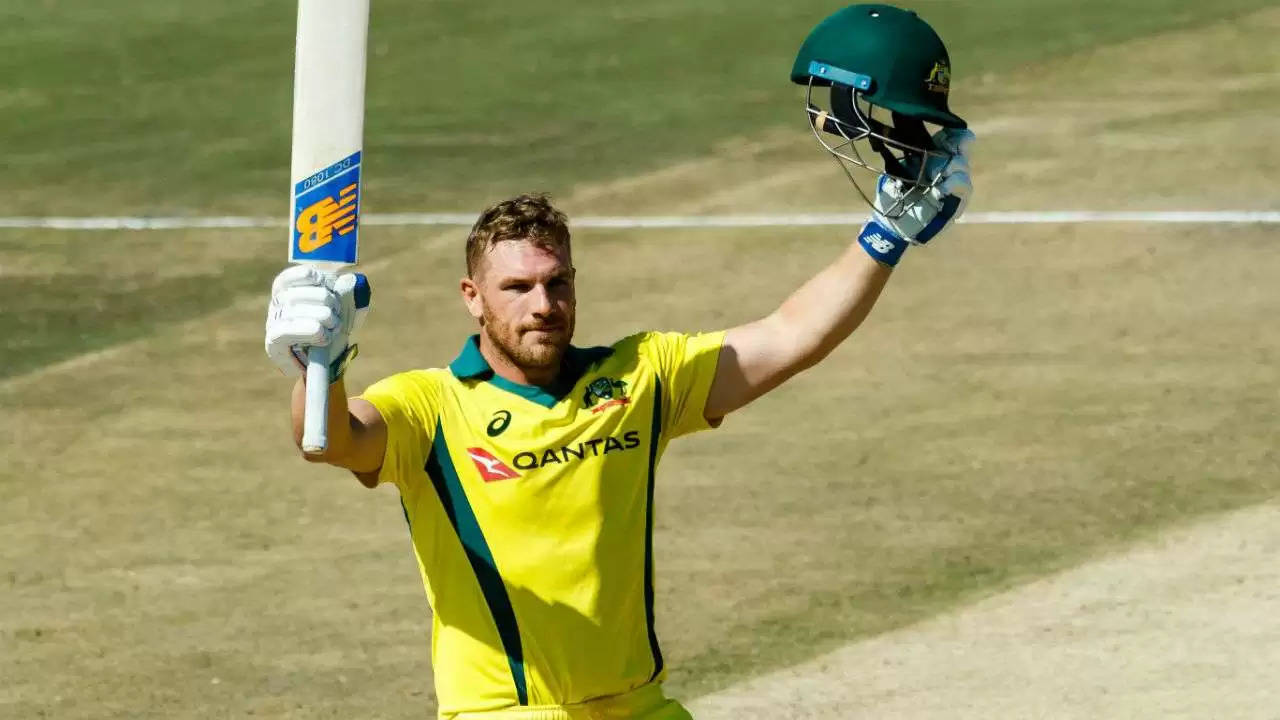 The upcoming ICC T20 World Cup 2023 has been scheduled to be held in Australia during the October-November cycle. Ahead of the mega-event, teams have improved themselves in the last couple of years and have done well in the shortest format of the game.

Moreover, the sides continuously find some top-class youngsters and the premium players have improved their standards while adapting themselves to those conditions.

The sides getting stronger after every game and we have witnessed that small teams like Ireland are giving a competitive battle to the Indian team, as they almost chased down the huge total of 215 runs posted by the opposition.

Besides, in the previous tournament, Australia beat New Zealand and clinched the ICC T20 World Cup that was held in UAE. Moreover, they are going to host the upcoming marquee event and will be the favourites to win the title.

He loves the competition and continues to challenge himself: Aaron Finch 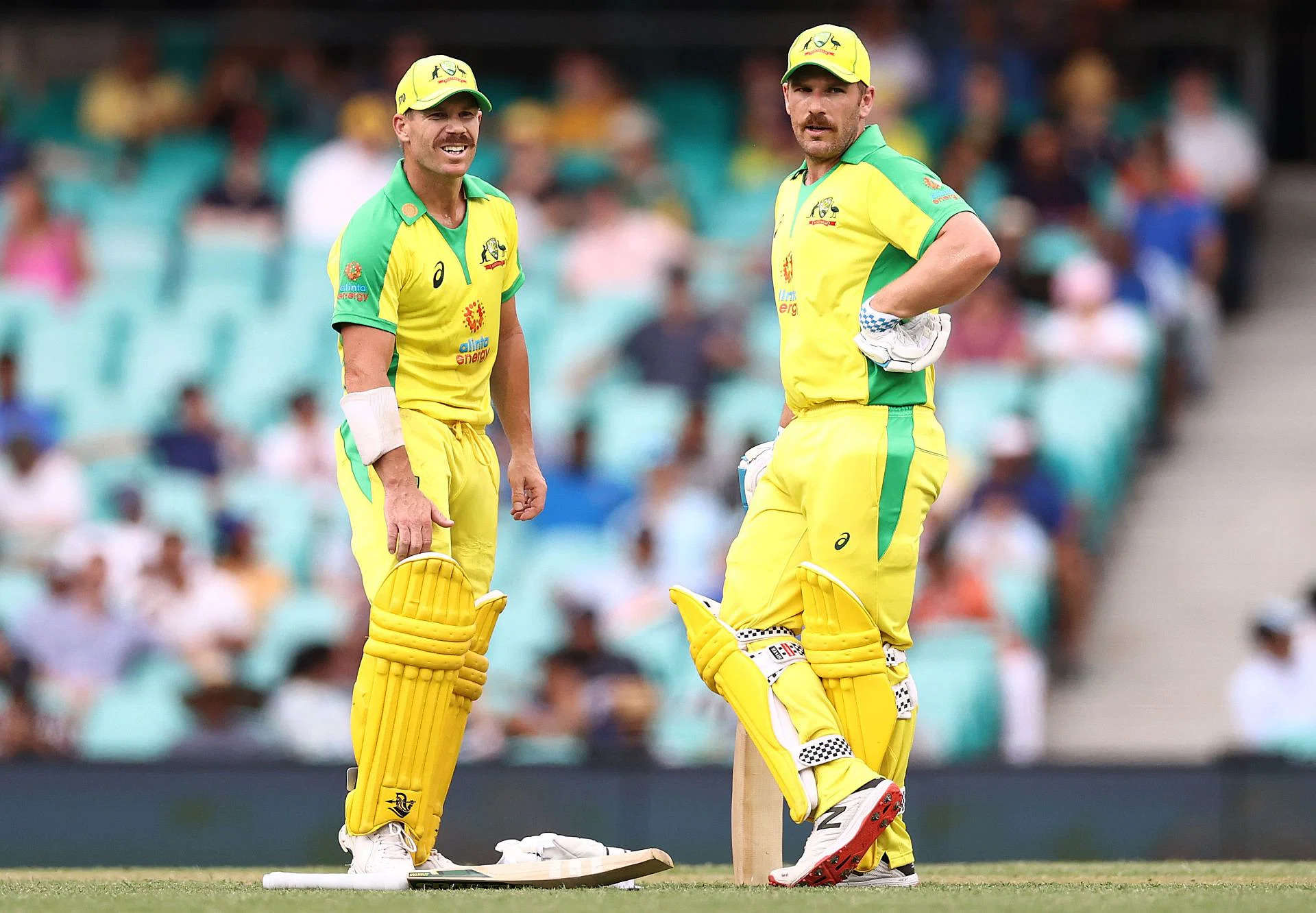 With a plethora of cricketers announcing their retirement, the limited-overs skipper of the Australian team, Aaron Finch has also made a hint about his retirement from all forms of the game.

The right-handed batter has shared a lot while having an interaction with cricket.com.au as they celebrated the 100-day count for the upcoming T20 World Cup 2023.

"It might be a full stop on everything (several players retiring from T20Is, including him) if it goes to plan like that. Fairy tales can happen in sports. I think, just naturally, when guys get to their mid-30s, it's going to be that way," Aaron Finch told to cricket.com.au.

Also Read: 4 popular cricketers who might be released ahead of IPL 2023 Auctions

"Davey (Warner) just keeps going; he could play for another 10 years, I think, with how fit he is and how much he loves the competition and continuing to challenge himself," said Aaron Finch.

"It's going to be an incredibly tough competition. We saw how brutal the format is with South Africa winning four out of their five games at the last World Cup and still not qualifying on net run rate. It's just so brutal that you do need a bit of luck along the way. So let’s see," Finch added.