He is a certainty now for T20 World Cup in Australia, Who can stop him now: BCCI Selector
By Nikhil Kumar Mon, 1 Aug 2022 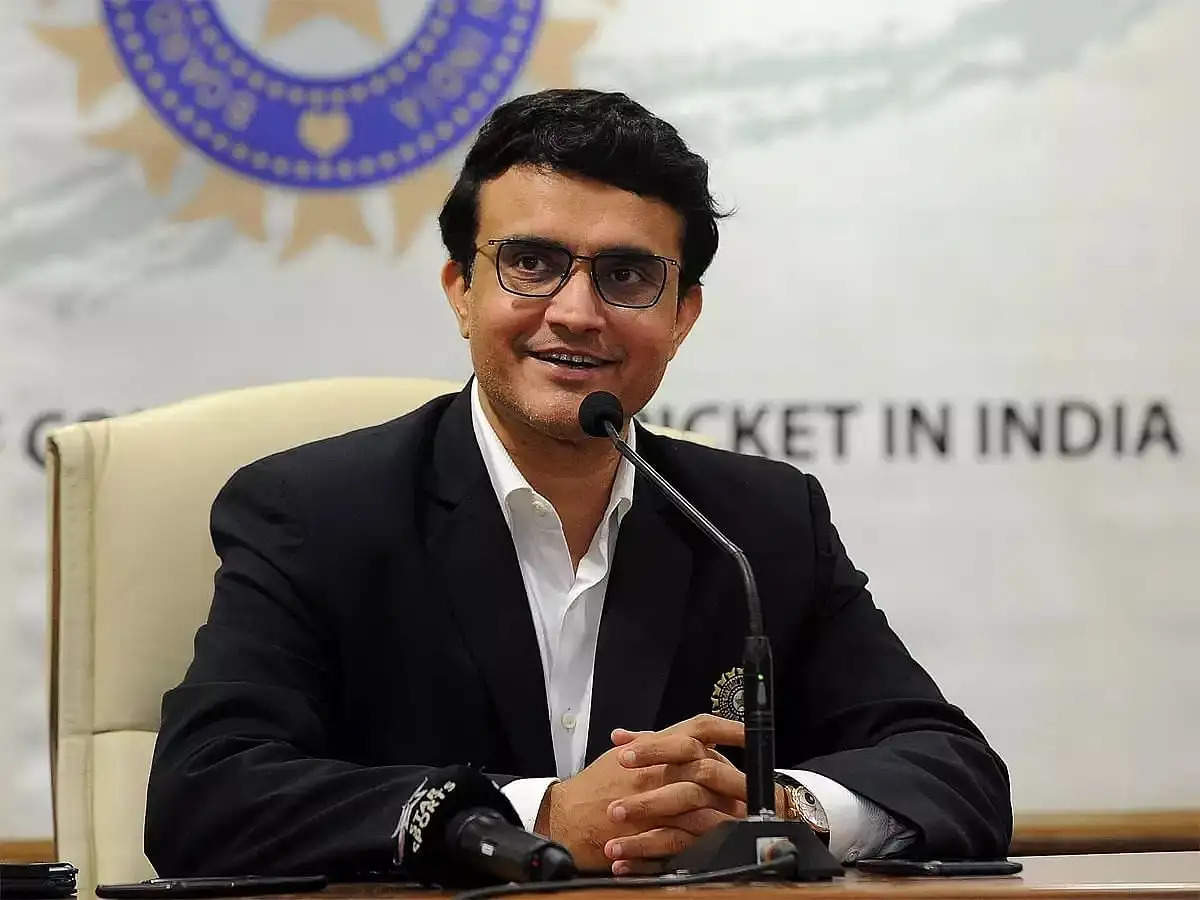 After having a great season in the 15th edition of the Indian Premier League, Dinesh Karthik has managed to make his comeback to the Indian team and has done well so far.

Now the right-handed batter has a new role in the side in the absence of the former Indian skipper MS Dhoni. Dinesh Karthik is currently finishing the games for India which we witnessed during the home tour against South Africa.

After having a good time with the bat against the Proteas, the 37-year-old failed to deliver with the bat in the three-match T20I series against England.

However, the Indian selectors, head coach and skipper backed the Tamil Nadu-based ahead of the West Indies tour as well. He didn't let them down as he slammed 41 runs from just 19 balls which helped his side to post a competitive total on the board.

His experience will now be a big asset: BCCI Selector 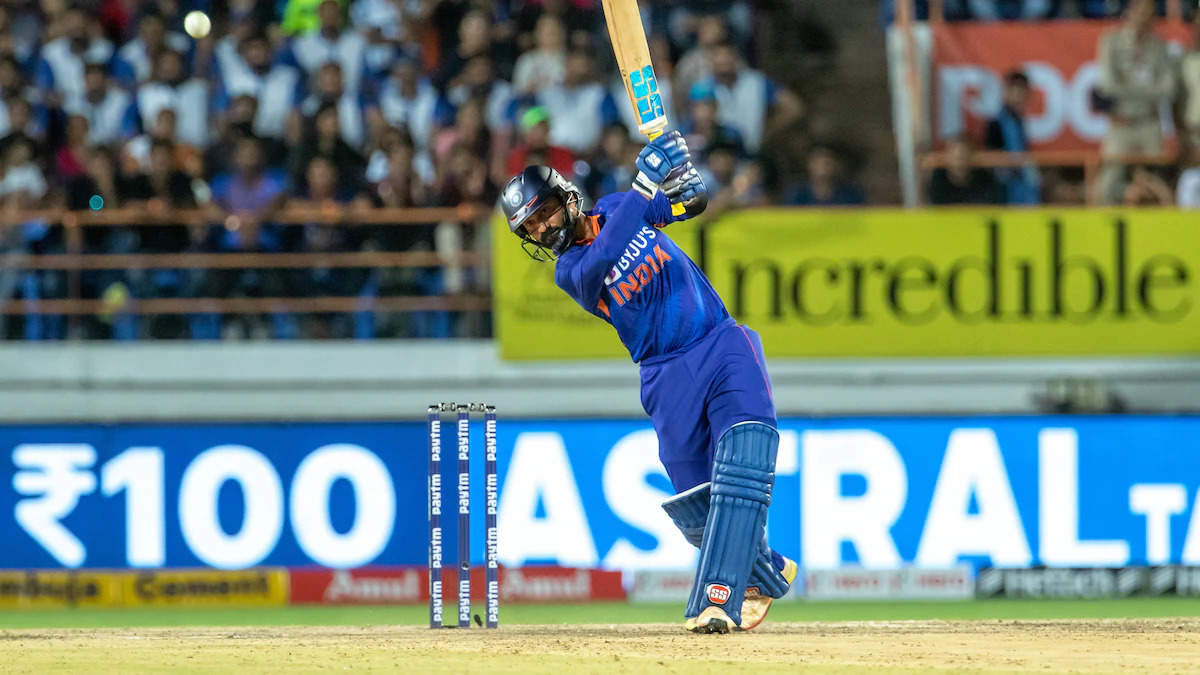 He is consistent in his approach and most importantly consistently delivering via his approach. His experience will now be a big asset. No formal talk has happened on the subject. Informally when we speak, all are very impressed with him and his attitude," BCCI selector was quoted as saying by Insidesport.

Moreover, after defeating West Indies in the first match, the wicket-keeper batsman was named Player of the Match for his prolific performance with the bat. "It was sticky, not an easy wicket to bat on. It's a very interesting role, you need the backing from the coach and the captain and that really helped.

Important to assess the wicket and what kind of shots you need to play, and that comes with practice," Dinesh Karthik was quoted as saying in the post-match presentation.