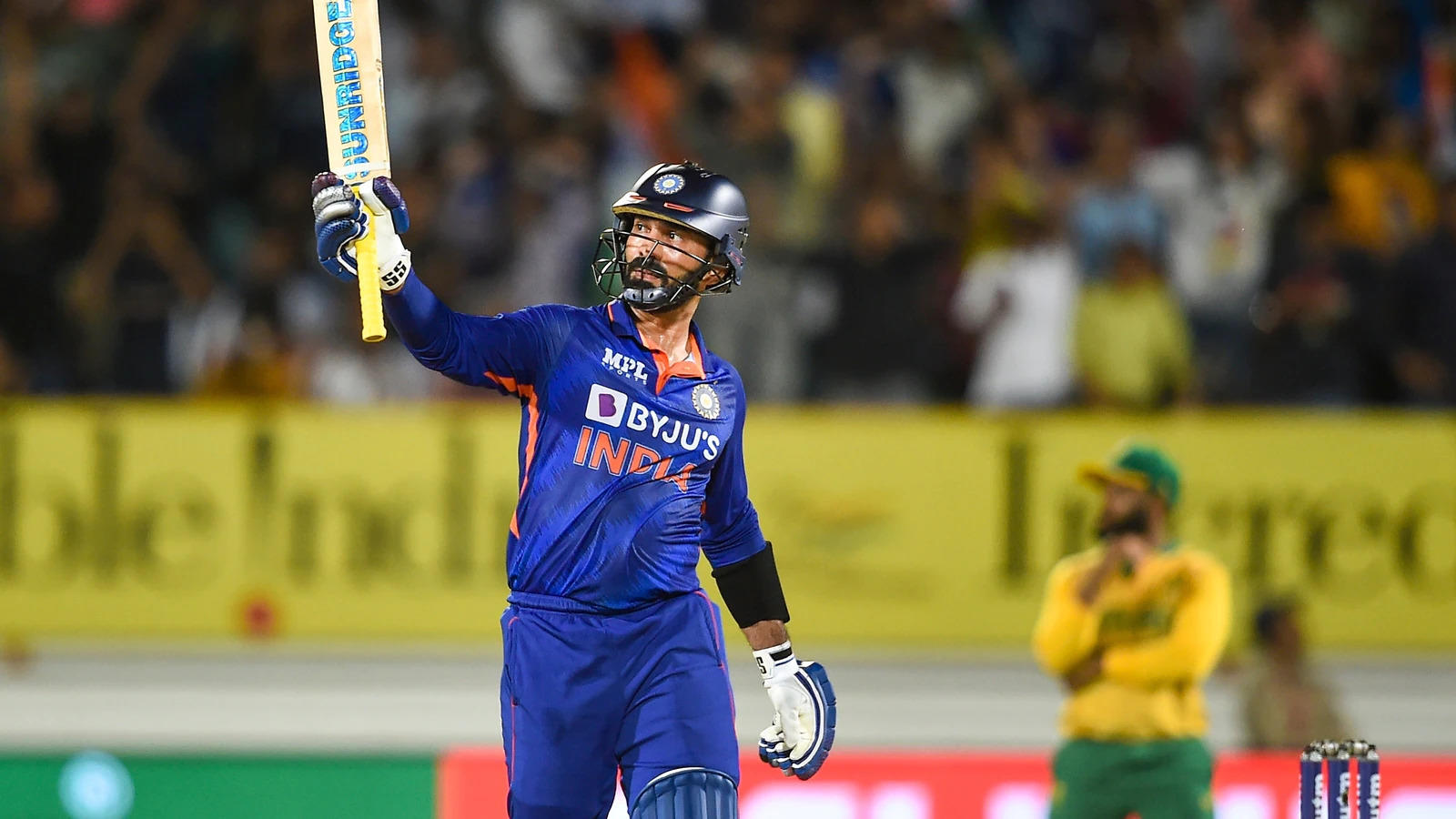 After defeating Sri Lanka in the 1st T20I, India went on to clash with the visitors in the 2nd T20I at the Maharashtra Cricket Association Stadium in Pune on 5th January, Thursday. Having a look at the game, Team India's skipper Hardik Pandya asked the visitors to bat after winning the toss.

Pathum Nissanka and Kusal Mendis opened the innings and provided a fabulous start for their side. Both the batters smashed 80 runs for the opening wicket as Kusal Mendis had to walk back to the dugout after being dismissed by Yuzvendra Chahal for 52 runs.

In the very next over, the young pace sensation of Team India Umran Malik castled Bhanuka Rajapaksha and sent him back to the dressing room. Later, Axar Patel got the wicket of Pathum Nissanka who smashed 33 runs but played a runner ball game.

After that, Axar Patel got another door as he sent back Dhananjaya de Silva for a single-digit score. Despite losing back-to-back wickets, Charith Asalanka and the skipper Dasun Shanaka played well in the middle as they added crucial 38 runs for the 6th wicket partnership. 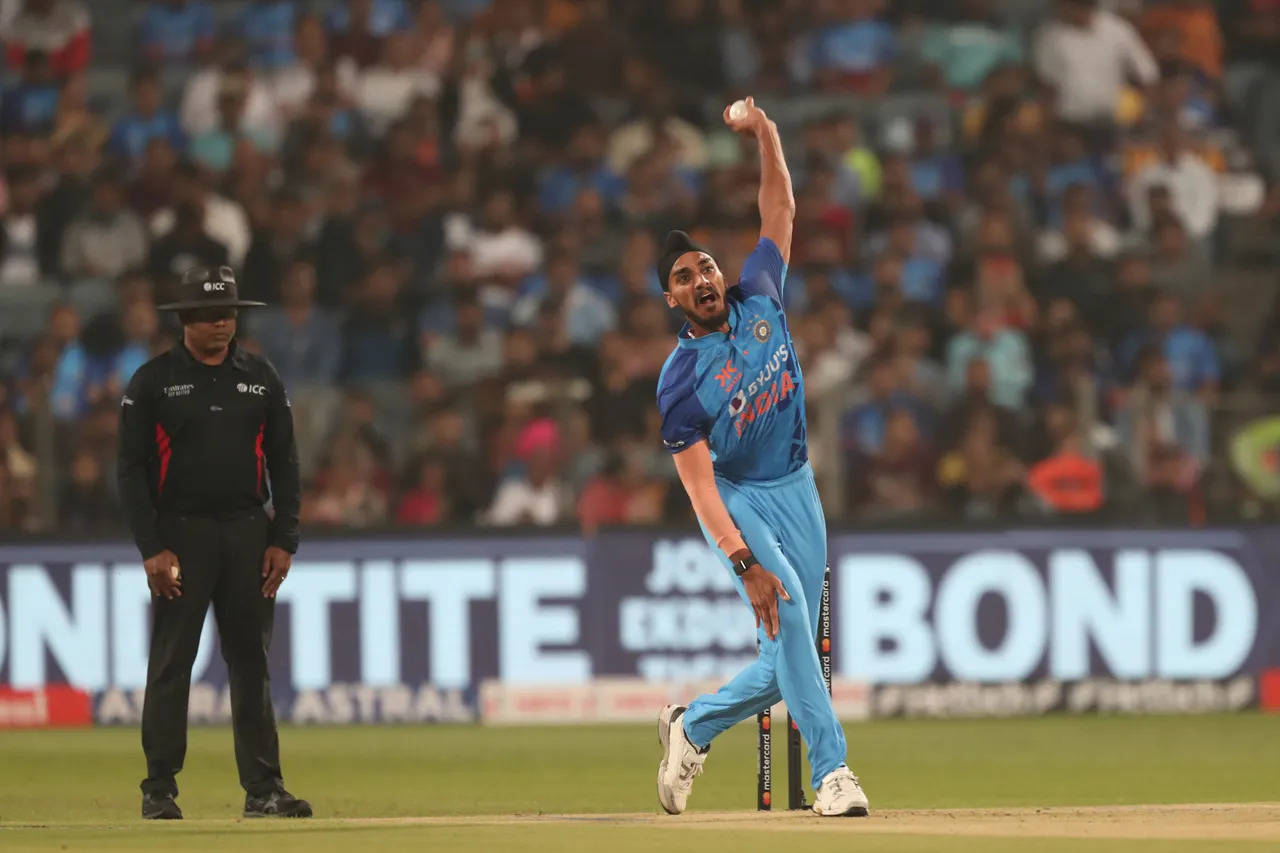 Umran Malik once again provided another breakthrough as he got the wicket of Charith Asalanka when he was batting on 37 runs. Following that, Umran Malik castled Wanindu Hasaranga's off-stump by sending a fiery delivery.

But Dasun Shanaka stood firm on one end and smashed an unbeaten 56 runs off just 22 balls with the help of 2 four and 6 sixes. With the help of that, Sri Lanka posted a huge total of 206 runs on the board.

Chasing the target, India didn't get the expected start as they lost 5 wickets for just 57 runs. However, Suryakumar Yadav and Axar Patel stood strong in the middle and added 91 runs for the sixth wicket before the right-handed batter returns to the dressing room, scoring 51 runs.

Also Read: "If you tell Virat Kohli today to bat like Suryakumar Yadav, he can't do that," Gautam Gambhir reckons selection of players will be crucial for India for 2023 World Cup

Axar Patel scored 65 runs and got dismissed by Dasun Shanaka during the final over of the game. Shivam Mavi also tried his best with the bat as he turned the game by smashing 26 runs from just 15 balls.

In the end, Sri Lanka won the match by a margin of 16 runs and levelled the 3-match series by 1-1. However, after the game, the veteran wicket-keeper batsman Dinesh Karthik come-up with an interesting tweet for Arshdeep Singh as the young pacer bowled five no-balls during the game.

You've got to feel for Arshdeep Singh , just lack of match practice .