Dewald Brevis is likely to be a part of the South Africa squad for the T20 World Cup 2022
By Silambarasan KV Tue, 3 May 2022 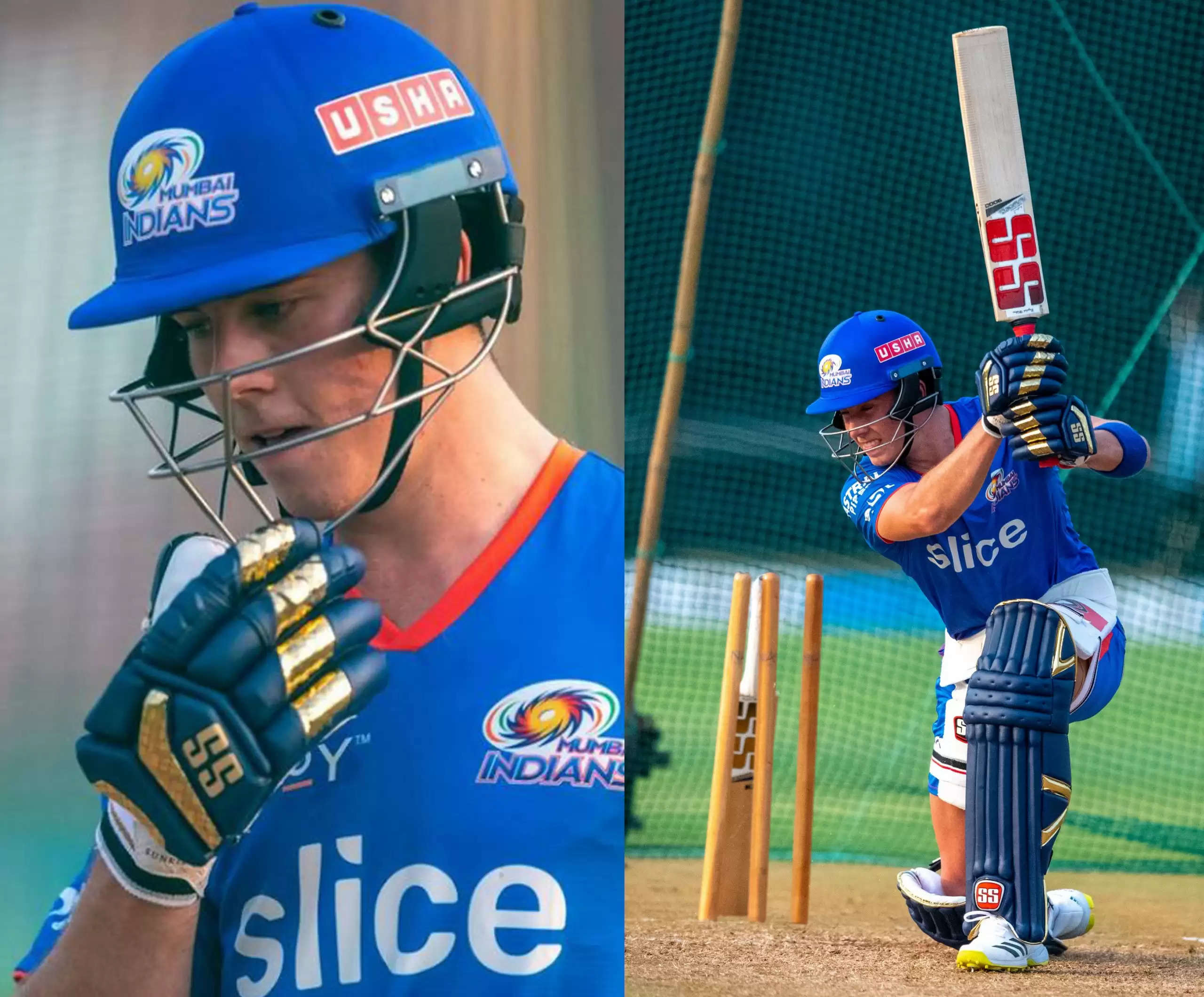 Over the years, South Africa has become one of the top countries to produce talented cricketers. After AB de Villiers announced his retirement from all forms of the game, the whole cricket fraternity remained stunned.

Everyone knows the fact that it's not that much easy to replace a player like AB de Villiers on the side. But the Proteas found a solution to this in the name of Dewald Brevis.

The youngster has performed well in the recently concluded ICC U19 World Cup and has been roped by Mumbai Indians in the mega auction for the 15th edition of the Indian Premier League.

Moreover, the cricket fans have named him "Baby ABD" for his fearless batting skill that we often used to see in AB de Villiers. However, considering the recent reports from other sources, the right-handed batter is likely to join the Proteas squad for the T20 World Cup 2022 which is going to take place in Australia.

"I think I was born with a passion to play cricket and a love for the game, and I really want to make a difference with cricket. In my era growing up everyone knows AB de Villiers, he’s been such a role model for me from a very young age," Dewald Brevis told to ICC.

I feel they are one of the favourites to go into the playoffs: Wasim Jaffer 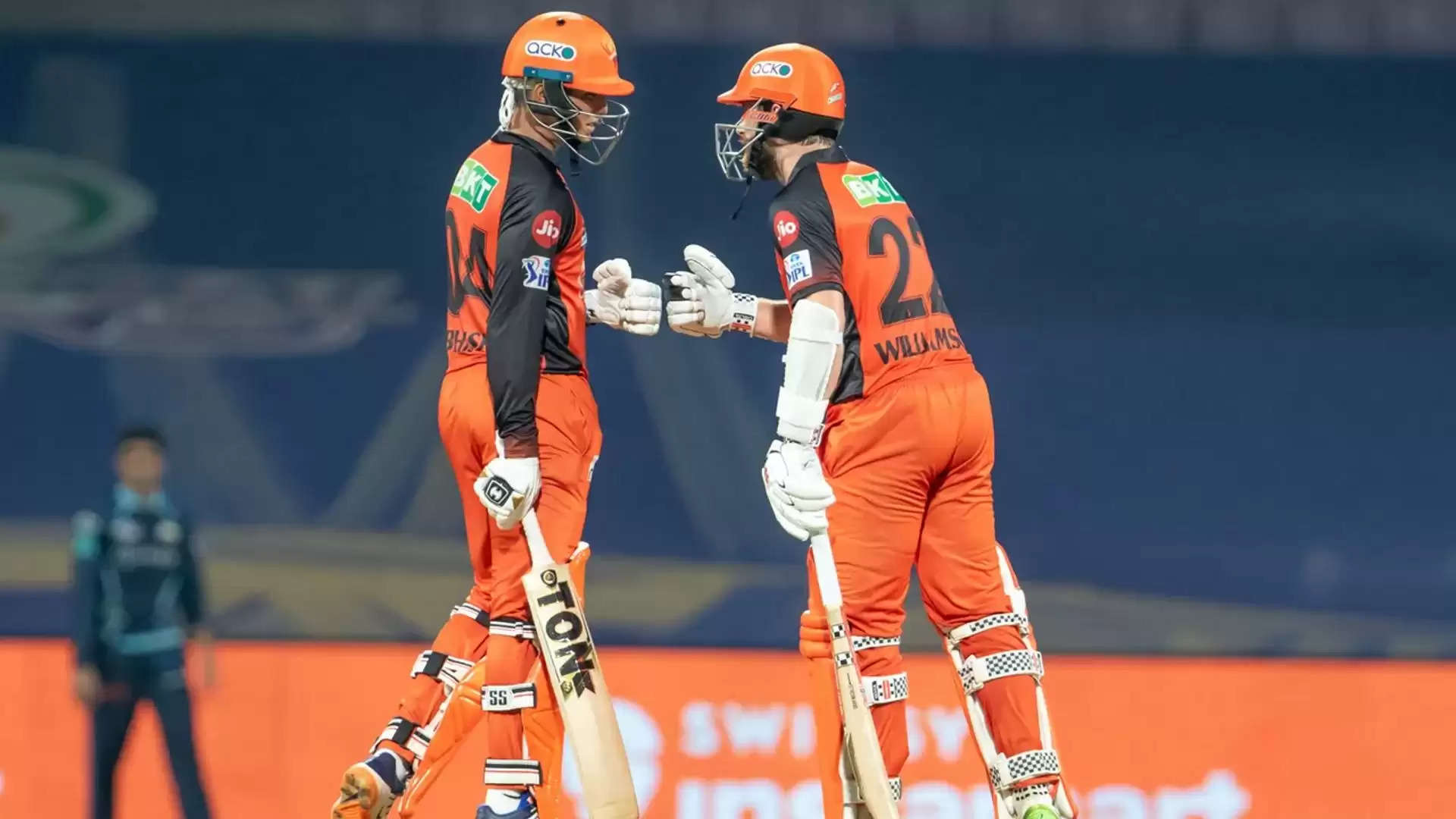 The head coach of Punjab Kings, Wasim Jaffer has opened up about the possibilities of Sunrisers Hyderabad going into the playoffs on CricTracker's 'Not Just Cricket' presented by Sky247.net.

"SRH is one of the most improved teams, in my opinion. In the five games they have won, they won the toss as well and restricted opposition under 170, and chased it down in a comfortable manner.

In their last game against the Titans, they batted first and posted a strong score, which would put a lot of positives. The likes of Abhishek Sharma and Umran Malik have been positive for them this season," said Wasim Jaffer as quoted by CricTracker.

"Even without Williamson’s contribution, they have been able to win games, which shows the team can also improve. I feel they are one of the favourites to go into the playoffs, along with Lucknow and Gujarat," he concluded.