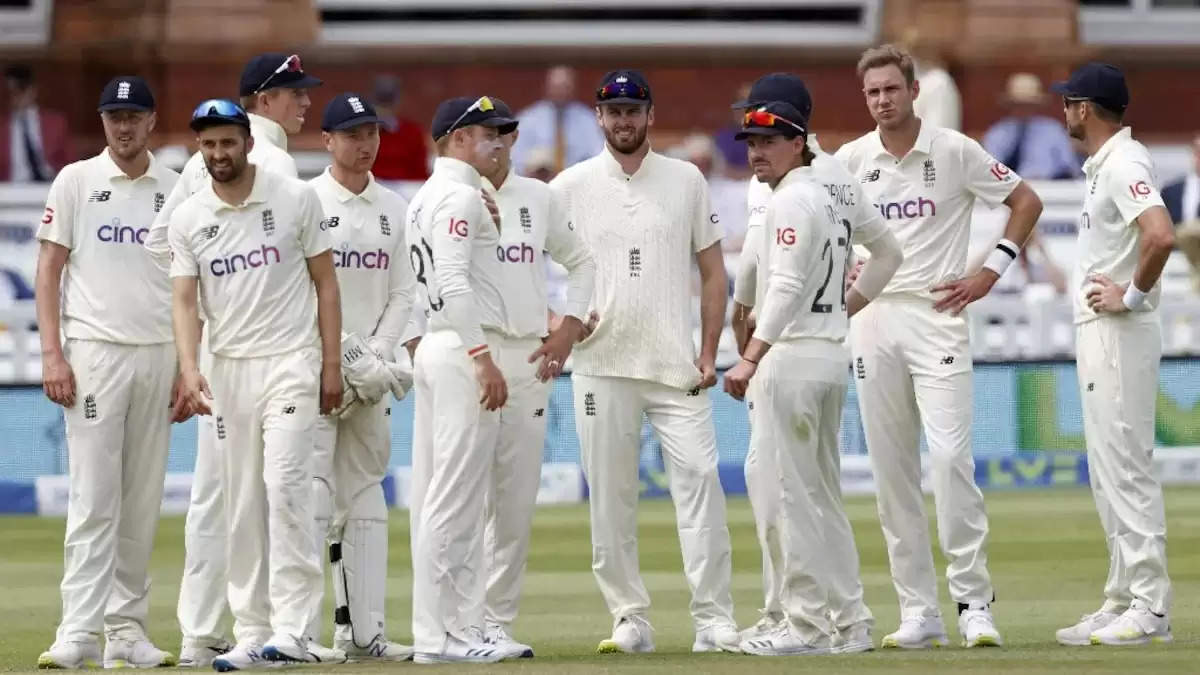 Unfortunately for Root, they are the three most important ones in the game - batting, bowling, and fielding. "You have to be able to get the ball into the right areas long enough," said Root after England's 275 defeat to Australia in Adelaide on Monday.

"You have to be able to make big runs and when there are opportunities you have to take them."

The loss in Adelaide followed a loss with nine wickets in the opening game in Brisbane. There England scored only 147 in their first innings and Australia 425, leaving the guests 278 runs behind for their second innings.

"The frustration in our dressing room is that we missed it or weren't doing these basic things well enough for the second game in a row," said Root.

The next game begins on Sunday, the traditional Boxing Day Test at the Melbourne Cricket Ground, followed by games in Sydney and Hobart in January. With Australia holding the ashes, visitors must now win all three to recapture the urn.

In the first two tests, England's total number of catches dropped was in the double digits and they took two wickets from no-balls.

Buttler played 207 balls before going back to his stumps and was out by 26. Chris Woakes also had a good inning, scoring 44.

The roots will not be fooled, although England haven't won a game in Australia since 2010/11 when they won the Series 3-1. In two series before this there was 5-0 and 4-0 in a draw for the home side.

Also Read | “We have to learn fast”: The outcry from Joe Root

"We absolutely have to believe in it," said Root.

“And have the same attitude that we went out with today. Because if we can do that, I am convinced that we will have to win test games out here. "

Buttler's role is one of several the Selectors will discuss prior to the MCG test. He is expected to keep his place on the English team but could lose the wicketkeeper role to Jonny Bairstow after Buttler dropped three catches in Adelaide.

Ollie Pope (5 and 4 in Adelaide) is also under pressure to keep his seat at number 6, potentially making room for Bairstow.

Haseeb Hameed (6 and 0 in Adelaide) and Rory Burns are under threat at the top of the leaderboard, despite Burns struggling hard on the fourth night in Adelaide to score 34 after scoring just 4 in England's first innings.

To heat up bowling, England could bring back the rested Paceman Mark Wood for Melbourne. "He will always offer something with the extra pace he has," said Root of Wood.

"Hopefully he's looking forward to the rest of the series."