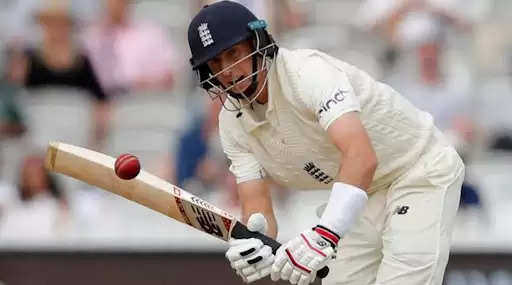 English captain Joe Root has implored his team to "learn quickly" in the hope of recovering the urn by a thread after losing in the second ash test. Despite a brave performance by Jos Buttler, England could not avoid losing 275 races at the Adelaide Oval.

"We have to learn, and we have to learn quickly," said Root after the game with clear displeasure from the captain. "The frustration in our dressing room is that we haven't done some basic things quite well enough for the second game in a row and we have to act very quickly.

Much of the focus on both Tests so far has been on England's selection decisions, with Seniors James Anderson and Stuart Broad being left out at the Gabba but recalled at the expense of Jack Leach and Mark Wood (rested) in Adelaide Oval. They missed the senior couple cunning in the first place and the diversity of Leach and Wood in the second.

But instead of focusing on multi-choice questions, Root turned his attention to what the team was doing wrong in the field. "Especially in the first innings I found that we were a bit close, we didn't challenge them enough, we let them go and they did very well again," said Root.

“Sometimes you look at half a meter (length). “And when you look at the number of times they played and missed and we hit the bat, it can be frustrating and you think you're doing the right thing. "We just have to be a little braver, get the ball up there and accept that we get pushed every now and then.

"We have three games at stake now, three huge games with the Ashes, and if that isn't enough motivation to go out and perform, then I don't know what is." Australia and England will next meet at the Melbourne Cricket Ground for the Boxing Day Test.