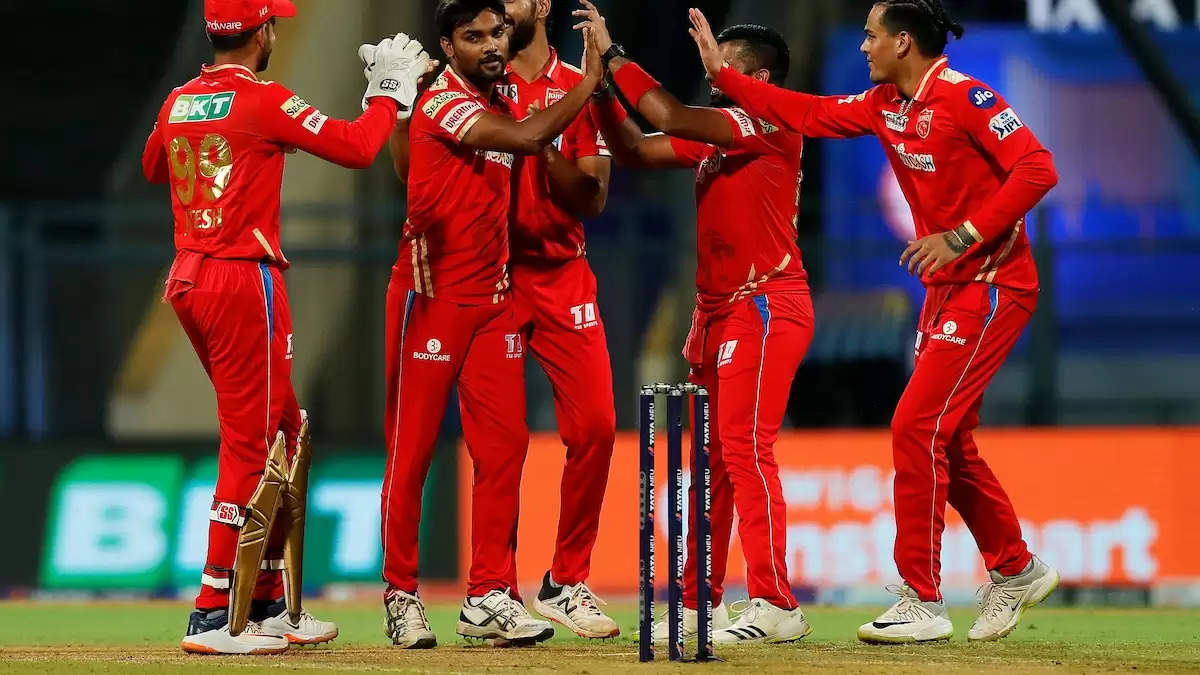 After releasing KL Rahul ahead of the mega auction of IPL 2022, Punjab Kings brought the services of the English cricketers, Liam Livingstone and Jonny Bairstow. However, both the batters have been decent with the bat and the Sri Lankan batter, Bhanuka Rajapaksha also did quite well in the top order for his side. Despite having a strong squad, Punjab Kings missed a reliable batsman in the middle order as Shahrukh Khan hasn't been much effective with the bat. In that case, Ben Stokes will be a great choice for them if they release Shahrukh and others in the upcoming IPL 2023 auction. 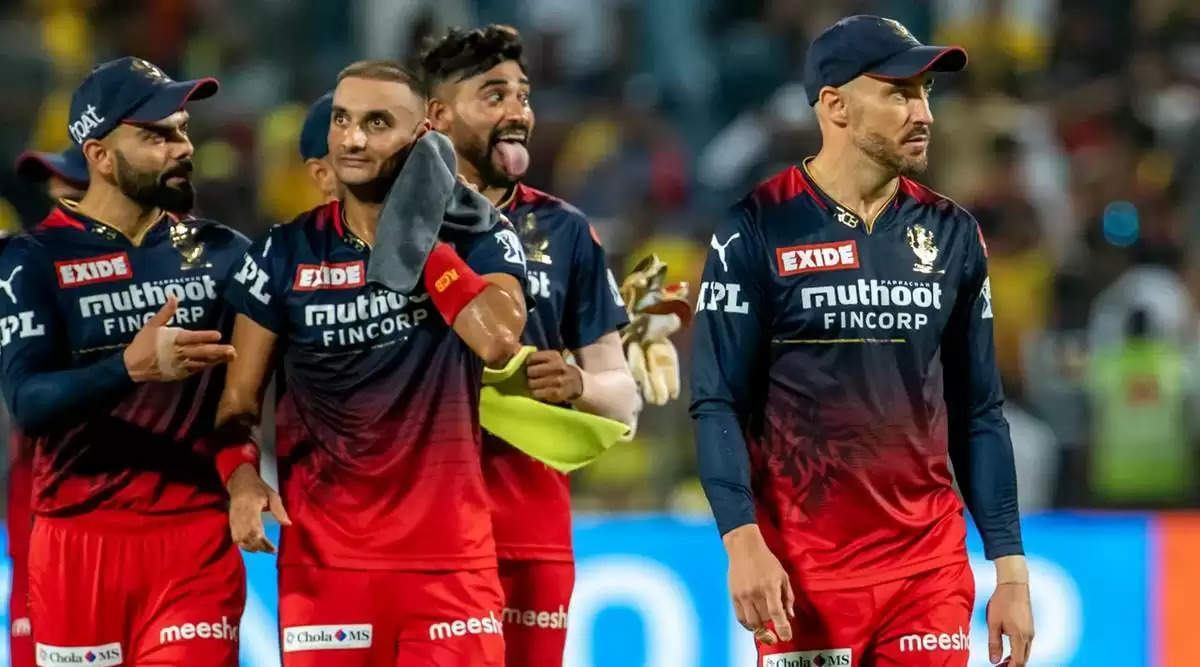 The Bangalore-based franchise went on to buy Faf du Plessis after Chennai Super Kings released him during the mega auction of IPL 2022. The Proteas cricketer has been named as the skipper of the side after Virat Kohli stepped down from captaincy. They had a decent season as Virat Kohli's dip in form affected RCB in the batting order. Moreover, the middle order batters didn't be much effective during the crunch situations and if RCB manages to get the services of Ben Stokes, then they will surely get a lot of help with both the bat and the ball. The five-time champions Mumbai Indians didn't have a good time in the last two seasons of the Indian Premier League. They failed to make it to the playoffs and were kicked out of the league stages. However, the champion side is known for their big signings and likewise, we can expect them to rope Ben Stokes in the upcoming auction. Mumbai Indians would like to avail the services of Ben Stokes as one of their pillar of the side Kieron Pollard having a tough phase in his career. If the Rohit Sharma-led side successfully grabs the English all-rounder, he will assist them in the middle order and also will give some tough competition along with his teammate Jofra Archer and Jasprit Bumrah with the ball.