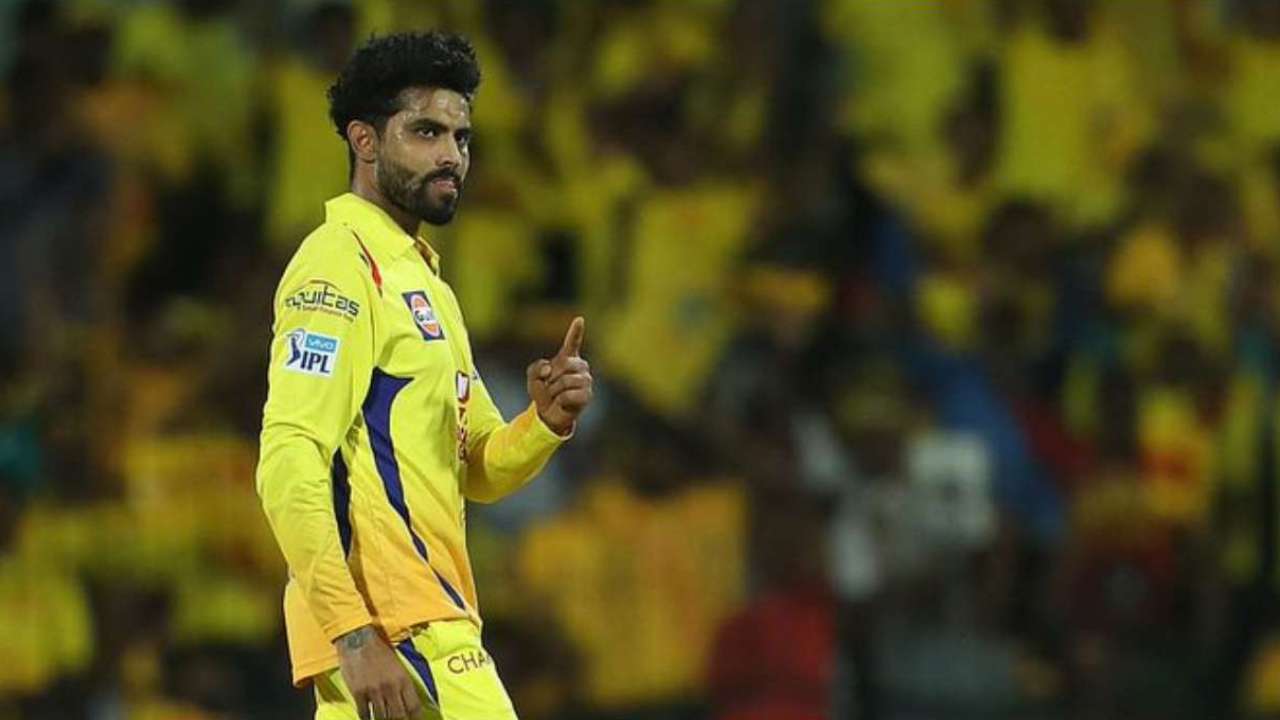 The MS Dhoni-led Chennai Super Kings had a bad season in the previous edition of the Indian Premier League. After Ravindra Jadeja handed over the leadership to MS Dhoni and was ruled out of the rest of the season, a lot of sources claimed that nothing is going well between the all-rounder and the franchise. Ravindra Jadeja was meant to be MS Dhoni's successor in the CSK franchise and was handed over the captaincy ahead of IPL 2022. However, Jadeja wasn't capable of succeeding in MS Dhoni's legacy in the Chennai Super Kings franchise and was asked to hand over the responsibilities to the former Indian captain. Hence, the left-handed all-rounder has developed a feeling inside him which made him feel discomfort inside the franchise. 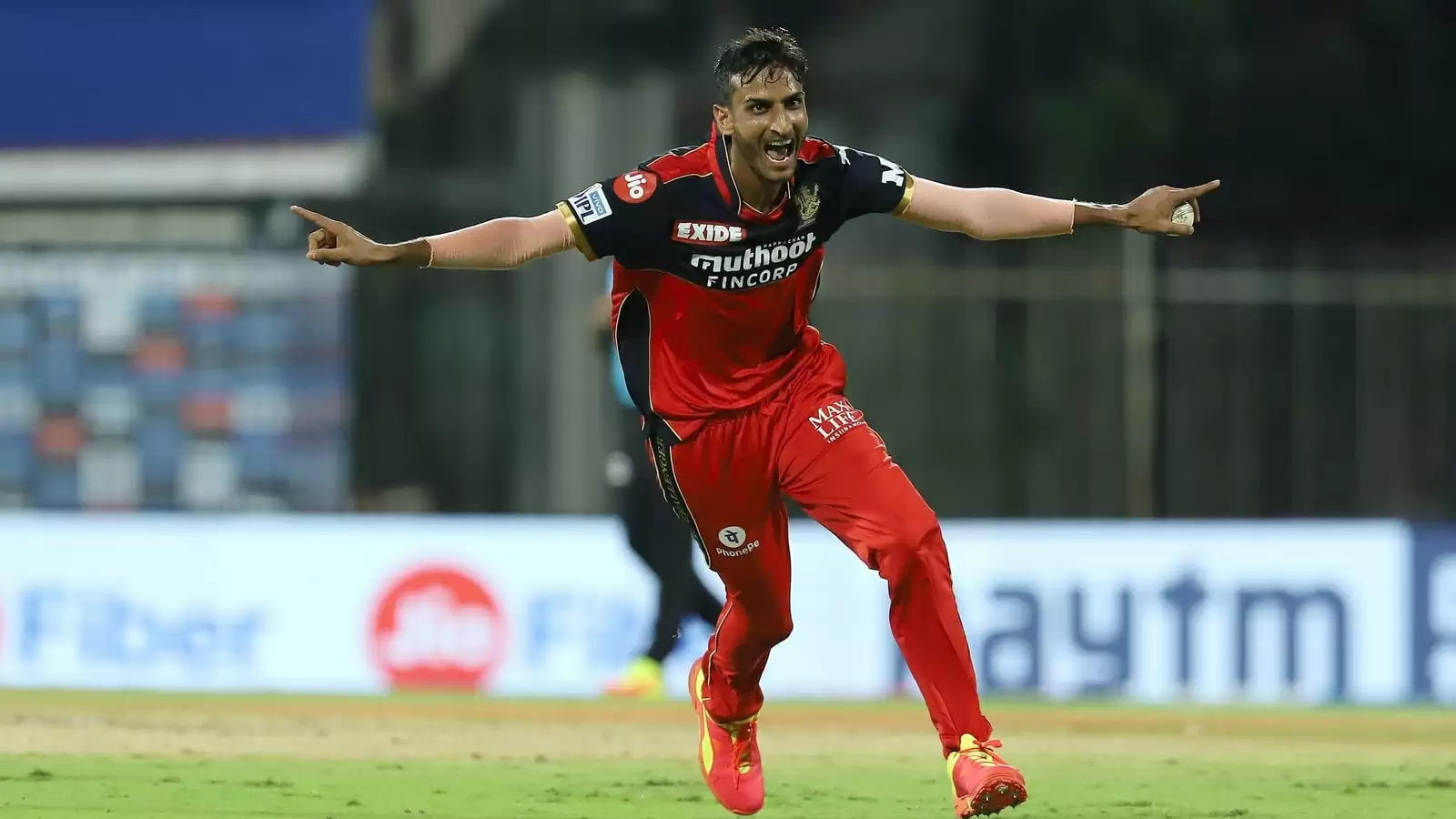 Shahbaz Ahmed was once a regular fixture in Royal Challengers Bangalore in the last season. However, the latter failed to live up to the expectations of both RCB and their fans. Even after having a good time with the bat but the all-rounder failed to deliver with the ball throughout the season. With MS Dhoni behind the stumps, Shahbaz Ahmed would be a good asset for Chennai Super Kings and has the capability of doing the things that Jadeja often did with both the bat and the ball. Washington Sundar would be a great replacement for Ravindra Jadeja if he was used effectively. His ability to bowl effectively and economically in the powerplay overs makes him an impact player on the side. With the bat, Washington Sundar has the ability to open the innings and can go through any bowling line-up with his natural stroke-making skills. He has good numbers whenever he has opened for his side. One of the regular members of Mumbai Indians campaign, Krunal Pandya has been released by the Mumbai-based franchise during the last edition of the tournament. The latter then roped by newly added Lucknow Super Giants and has done pretty well. If Chennai Super Kings trades Ravindra Jadeja in place of Krunal Pandya, he would be good pick for the Yellow Army as he can bowl during Powerplay overs and can also contribute with the bat at the top-order as well.