IND vs AUS: 3 changes India can make ahead of 2nd T20I against Australia in Nagpur
By Nikhil Kumar Fri, 23 Sep 2022

3 changes India can make ahead of the Nagpur clash 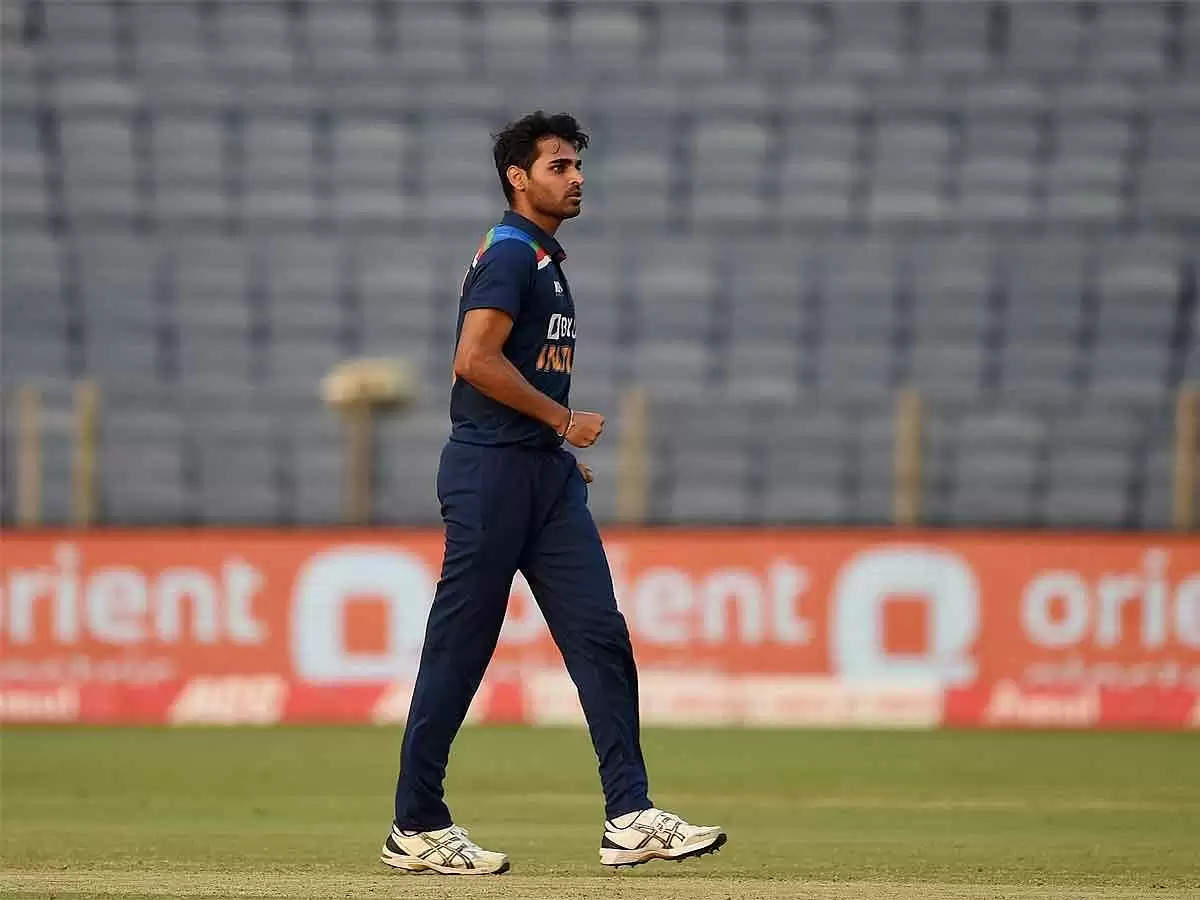 After getting defeated by Aaron Finch-led Australia in the 1st T20I at Mohali, Team India will be gearing up for the upcoming fixture against the visitors at Nagpur. In their latest clash, Men in Blue failed to defend the total of 208 runs by them, as a few mistakes on the field cost them to lose the game. Moreover, Dinesh Karthik and Yuzvendra Chahal missed a clean LBW chance of Cameron Green who smashed 61 runs off 30 balls. With the ball, Harshal Patel and Bhuvneshwar Kumar have failed to contain runs in the death overs and India would be looking to make a strong comeback after getting thrashed by Australia in the previous game. 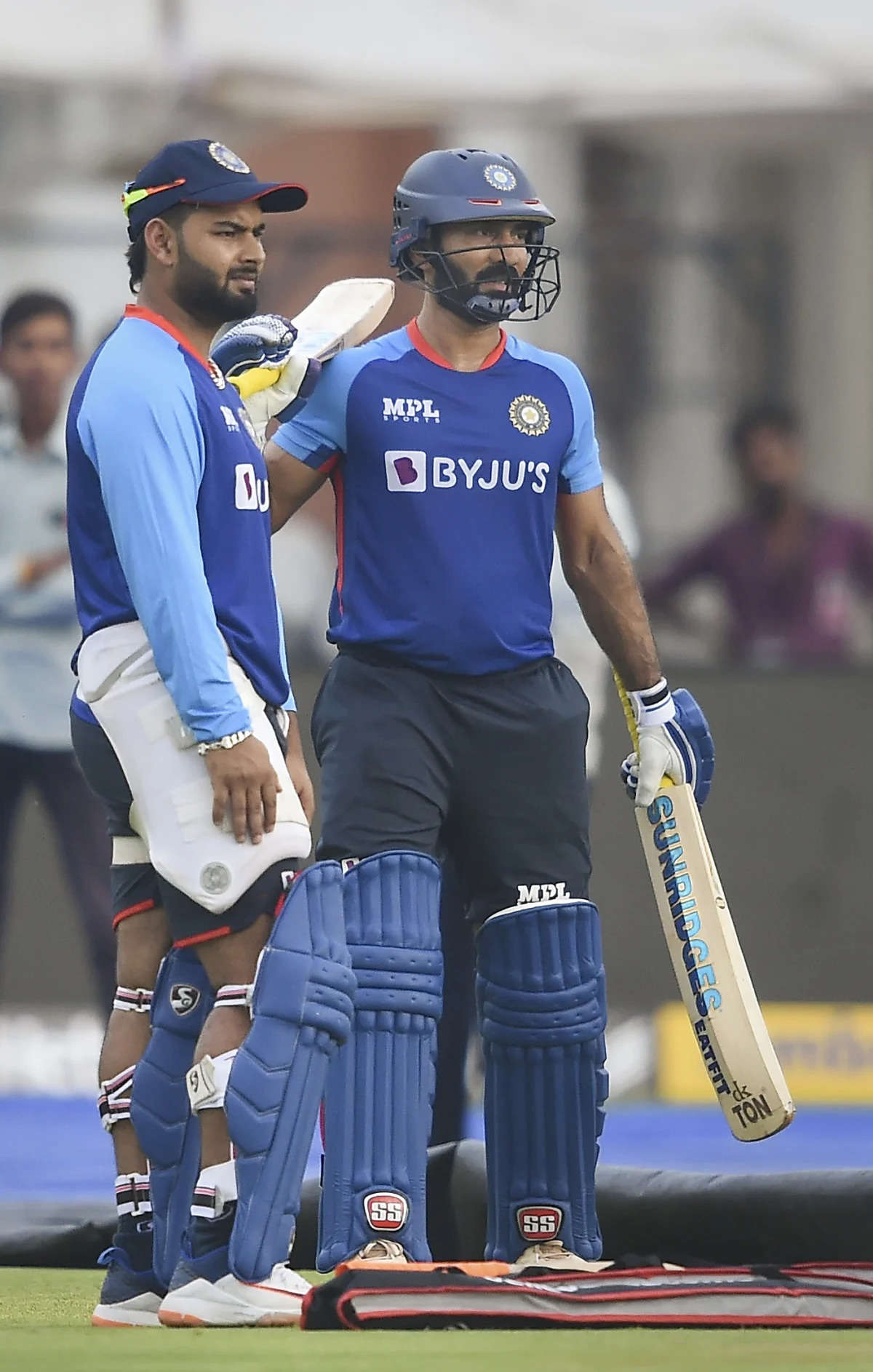 The left-handed batter Rishabh Pant might replace Dinesh Karthik after the 39-year-old failed to provide some big hitting as he faced 5 balls in the first T20I against Australia. Moreover, the Tamil Nadu-based cricketer also missed an opportunity of dismissing Cameron Green who scored 61 runs from 30 balls. Hence, we can expect Rishabh Pant in the upcoming clash against mighty Australia in Nagpur. 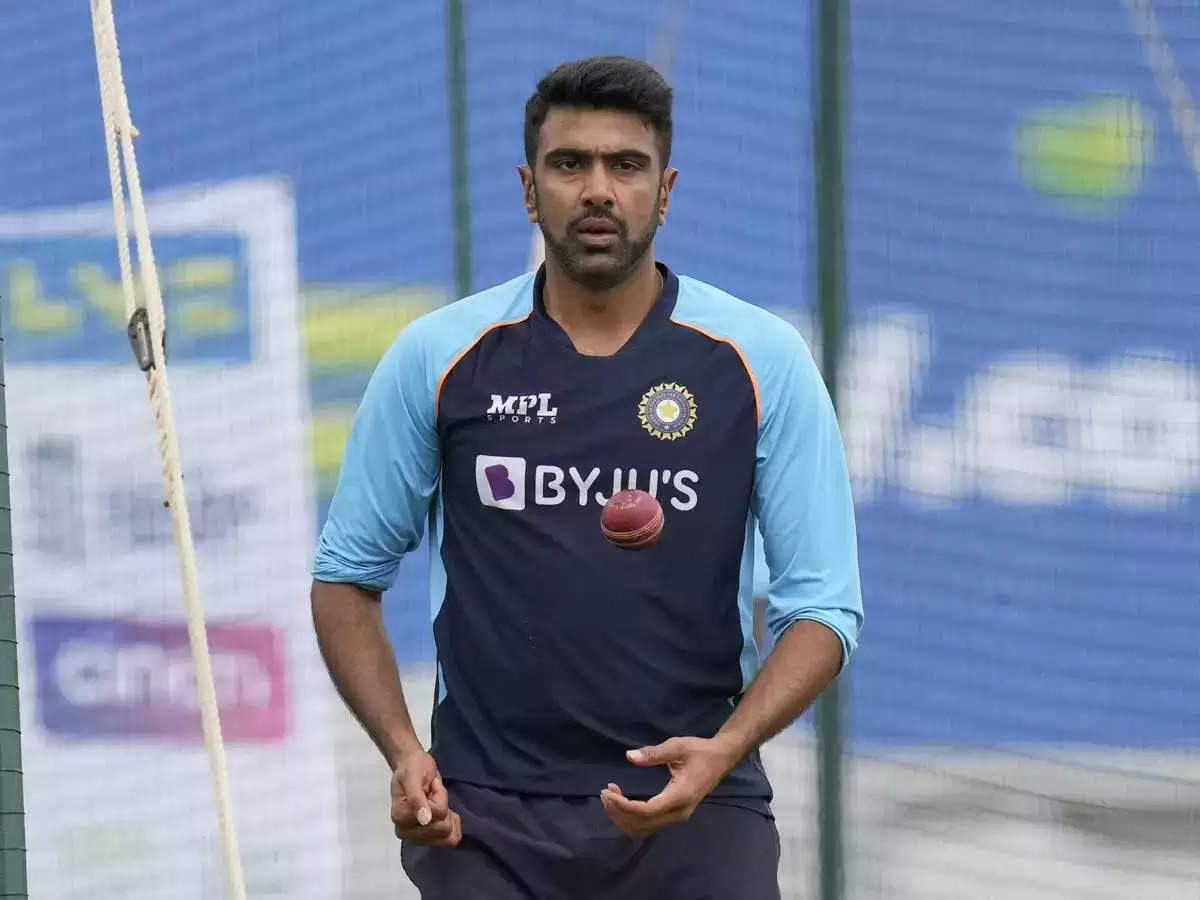 The right-arm leggie has been one of the best whenever Team India wants a breakthrough during the crunch moments of the game. However, Yuzvendra Chahal conceded 42 runs in his last appearance where he didn't complete his spell which was to be noted. Ravichandran Ashwin would be a great option for Rohit Sharma in place of Chahal as he has the capability of containing runs and can also take crucial wickets at the initial stages of the game. 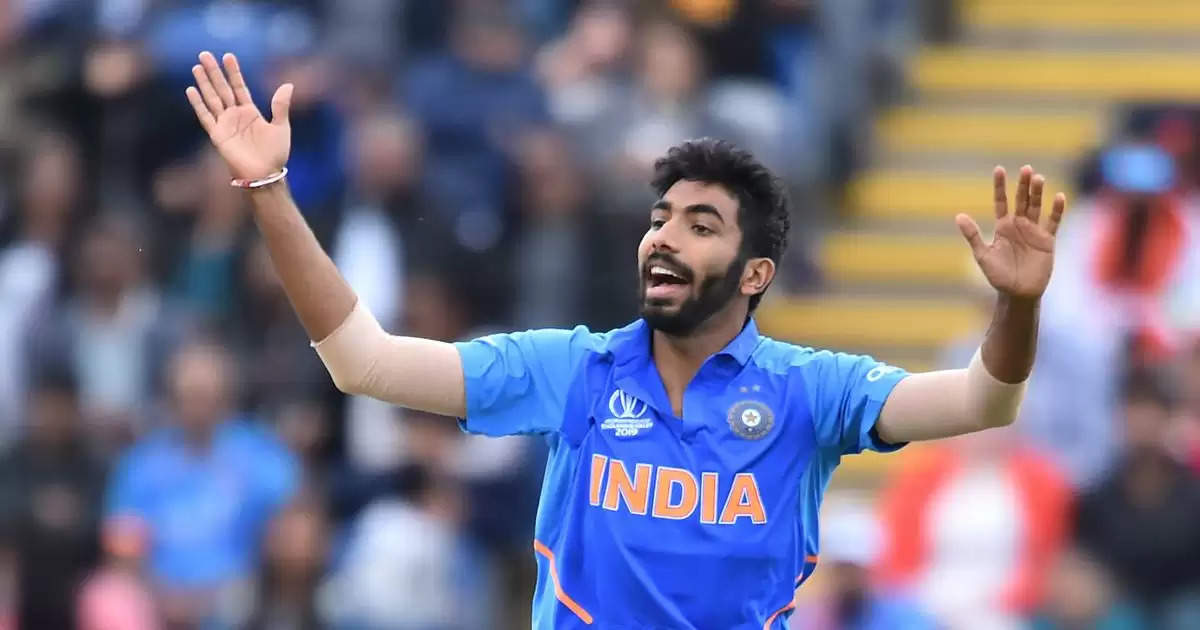 The Indian team and their fans want their premium pacer Jasprit Bumrah back into the side as their current bowling alley has leaking runs, especially during the slog overs of the game. He was rested for the first T20I against Australia. India is known for their death bowling attack which they showcased in these years was completely lost after this man's absence. Hence, we can witness Jasprit Bumrah replacing Umesh Yadav in the upcoming game in Nagpur.