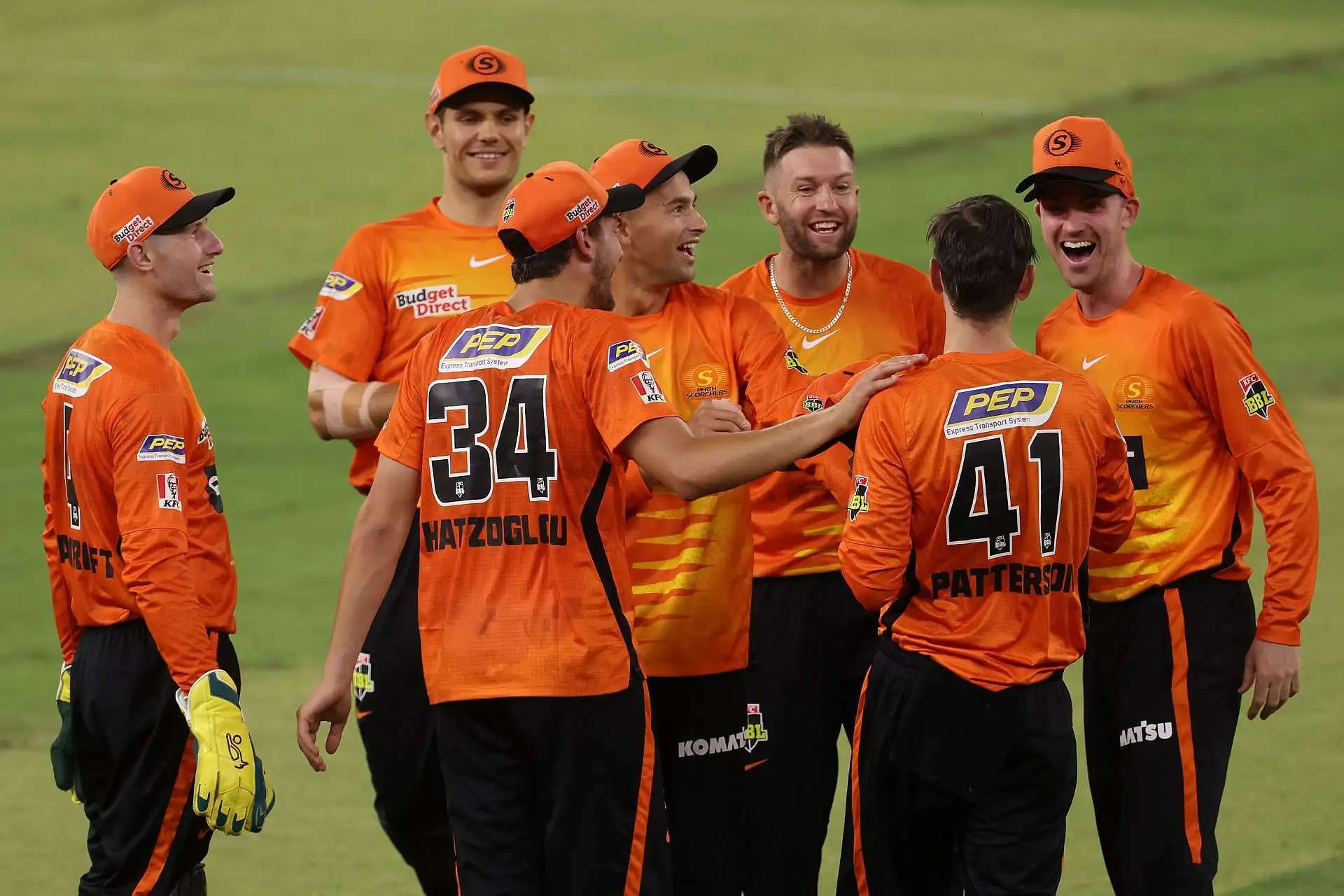 This is the 24th match of Big bash league 2021-22 which will go underway between Sydney Thunder and Perth Scorchers on 28th December, Tuesday. This match is scheduled to be played at Manuka Oval, Canberra.

Considering the previous games, the track at the Manuka Oval in Canberra is expected to favour the batters. Talking about the weather, there will be no interruption of rain in this match as the precipitation is hovering around 12%.

Sydney Thunder lost the previous match against Sydney Sixers by 30 runs, they are in 5th position in the points table. Perth Scorchers won all the matches in this league and they are the table topper. Sydney Thunders have to be at their best to beat the in-form Perth Scorchers in the upcoming encounter on Tuesday.

The right-handed batsman Jason Sangha scored 47 runs off 30 balls by smashing 6 fours, 1 six under his bat.

The New Zealand based batsman Colin Munro was playing fantastic batting with 58 runs off 32 balls by 6 fours and 2 sixes.

The pacers Jason Behrendorff and Tymal Mills both took 2 wickets and these pacers are pillars of the team.