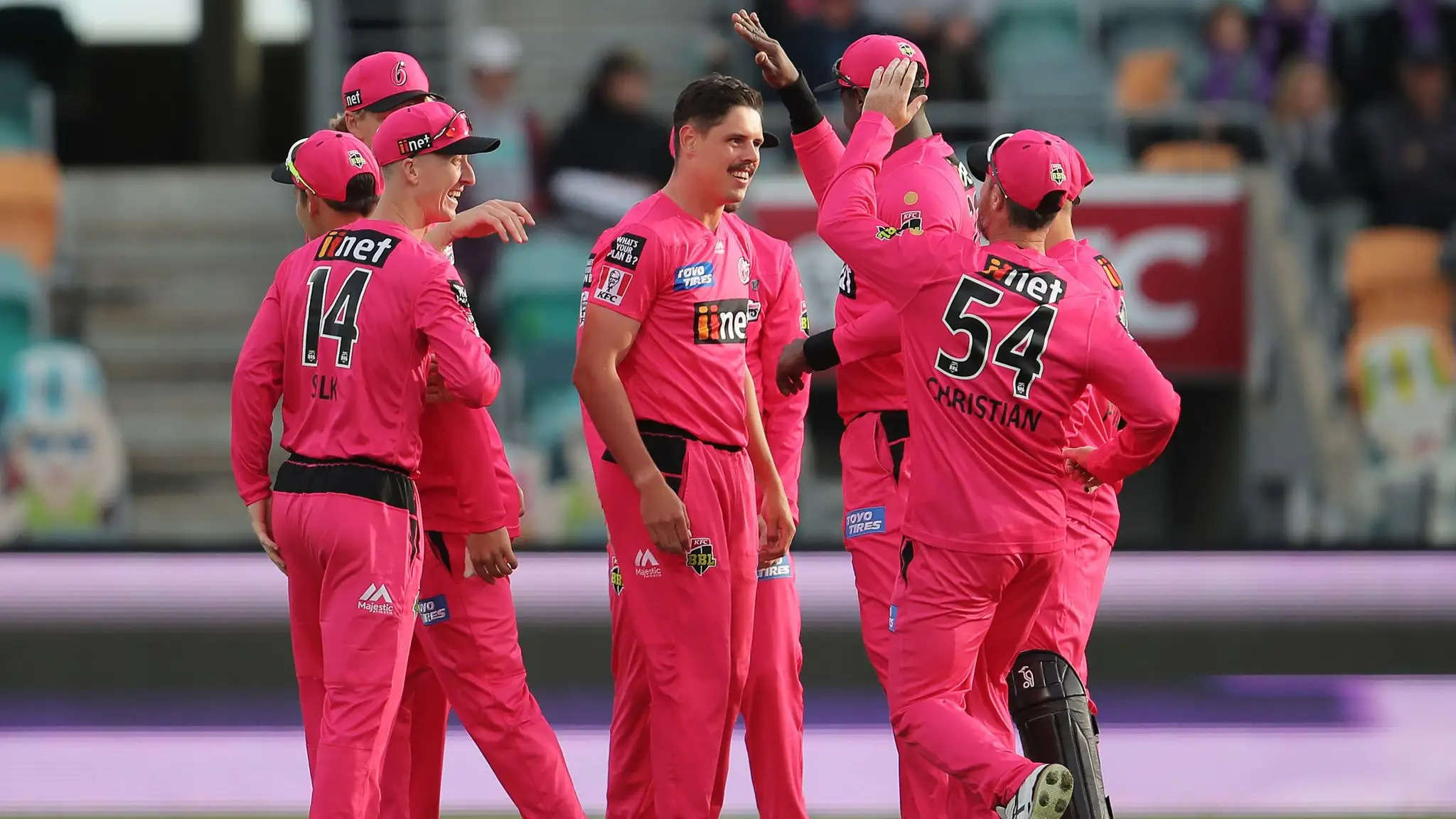 This is the 25th match of Big bash league 2021-22 which will go underway between Sydney Sixers and Brisbane Heat on 29th December, Wednesday. This match is scheduled to be played at Sydney Cricket Ground Sydney.

The track at Sydney Cricket Ground is expected to favour the batters more than the bowlers. Talking about the weather, there are no chances of rain as the precipitation is hovering around 12%.

Sydney Sixers won the previous match against Sydney Thunder by 30 runs by DLS method and they are in 2nd place in the points table.

Brisbane Heat lost the previous match against Melbourne Stars by 20 runs. They are in 6th position in the points table.

The left-handed batsman Daniel Hughes played an excellent inning in the previous match against Sydney Thunder with consists four and 5 sixes, he hit huge sixes.

Hayden Kerr bowled well with the help of 3 wickets and he is the key player in the team.

The opener of the team Chris Lynn has scored 57 runs off 47 balls by 3 fours and 5 sixes under his bat against Melbourne Stars.

The right-arm pacer Mark Steketee took 3 wickets against Melbourne Stars and he is the topmost wicket-taker of the team.