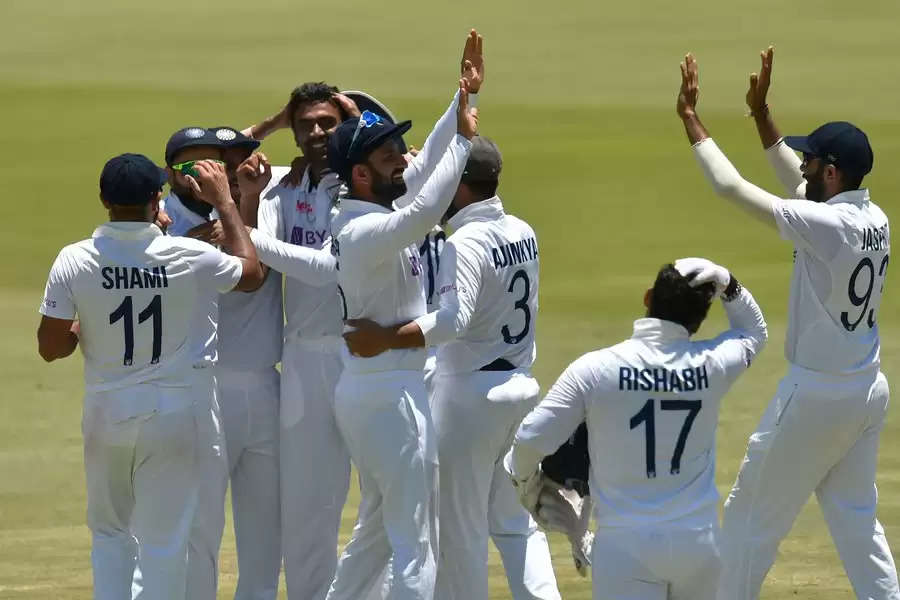 This is the 2nd match of the India tour of South Africa 2021-22 which will go underway on 3rd January, Monday. This match is scheduled to be played at The Wanderers Stadium, Johannesburg in South Africa.

In the second Innings, Team India scored 174 runs after being bowled out by the opposition and in reply, they are managed to score only and the team South Africa scored 191 runs with the loss of ten wickets. India lead the series 1-0

Top Picks From South Africa vs India for Dream11 Fantasy:

The Indian opener KL Rahul played an excellent knock, having scored 123 runs with the help of 17 fours and a six.

The South African middle-order batsman Temba Bavuma has scored 52 runs off 103 balls that consisted of 10 fours.

Mohammed Shami took 5 wickets in the first innings of the match.

The Indian wicket-keeper Rishabh Pant was placed in decent innings by 34 runs off 34 balls with 6 fours.

Kagiso Rabada and Marco Mulder both bowlers bowled well with 4 wickets each.

The skipper of the South African team Dean Elgar was played excellently by 77 runs off 156 balls with 12 fours.

Jasprit Bumrah and Mohammed Shami are the Indian pillars and they took 3 wickets each.