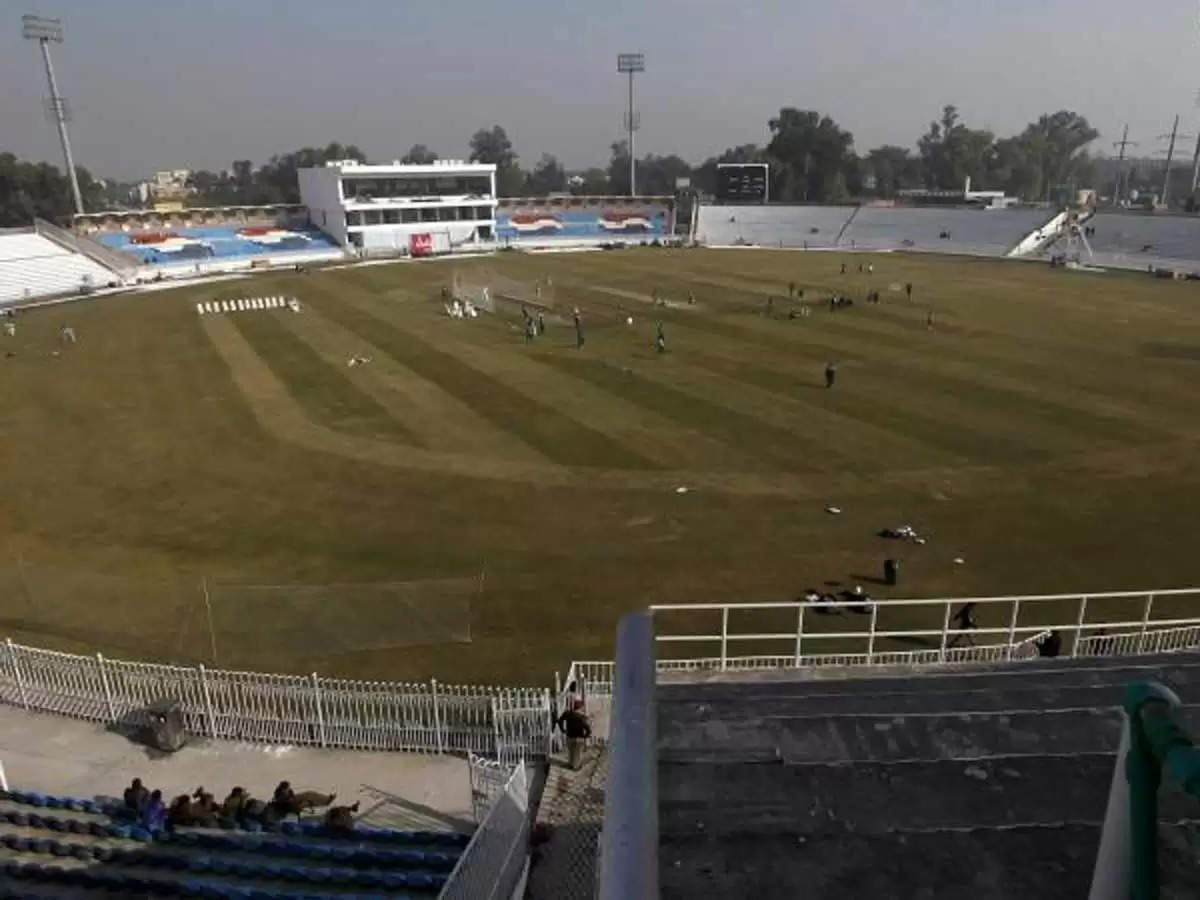 This is the 17th match of Oman D 20 league 2021-22 which will go underway between Ruwi Rangers and Bousher Busters on 29th December, Wednesday. This match is scheduled to be played at Al Amerat cricket ground Oman.

Ruwi Rangers won that precious match against Khuwair Warriors by 15 runs and they are in 3rd place in the points table.

Bousher Busters lost the previous match against Azaiba XI by 7 wickets and they are in 7th position in the points table.

Imran Ali jr has played a decent inning and scored 25 runs off 14 balls which includes one four and 2 sixes whereas Wasim Ali has also done the same by scoring 25 runs off 17 balls with the help of 2 fours and 2 sixes against Khuwair Warriors.

Jiten Ramanandi and Hassnain Shah have taken 3 wickets each against Khuwair Warriors.

The middle-order batsman Adnan Sulehri has scored 66 runs off 44 balls with one four and also smashed 7 sixes against Azaiba XI.

Fawad Ali was the only bowler who picked 2 wickets against Azaiba XI in the previous match.