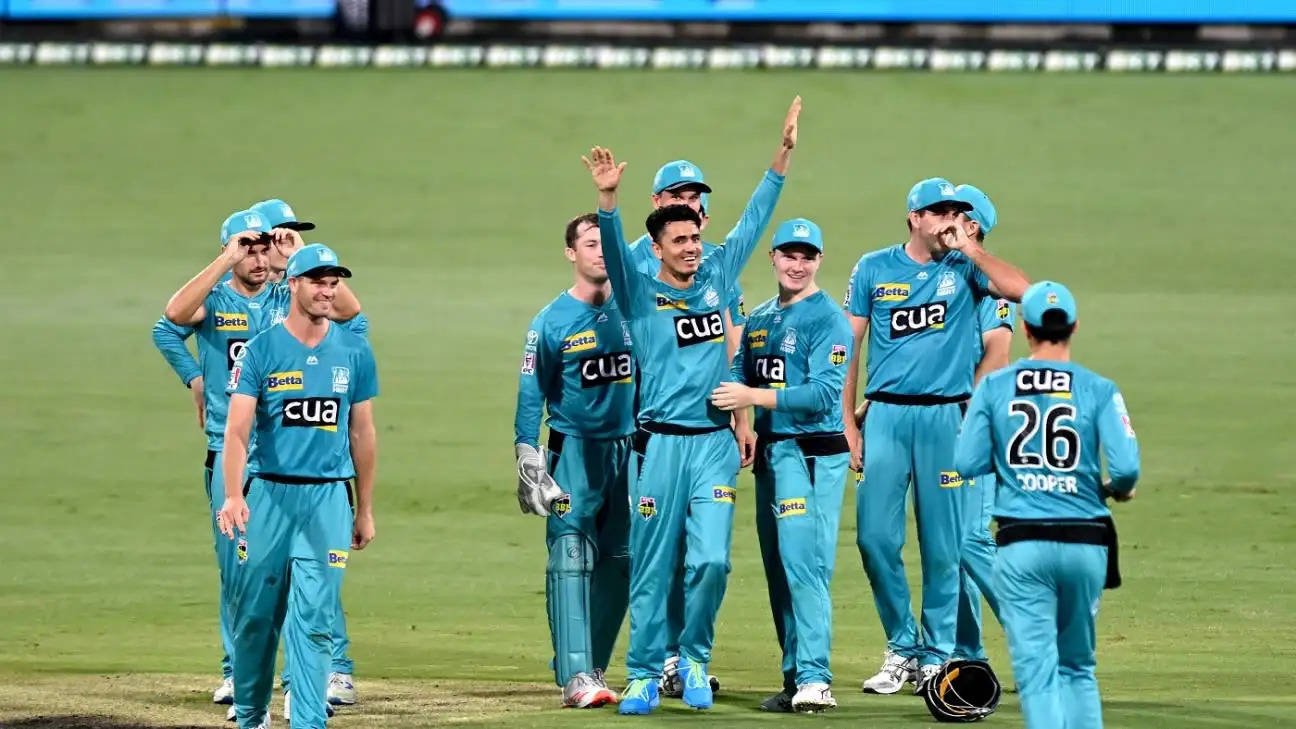 This is the 23rd match of Big Bash League 2021-22 which will go underway between Brisbane Heat and Melbourne Stars on 27th December, Monday. This match is scheduled to play at The Gabba in Brisbane.

The surface looks to be a fair one and has enough support for both the batters and the bowlers. Talking about the weather, there are slight chances of rain as the precipitation is hovering around 28%.

Melbourne Stars lost the previous match against Hobart Hurricanes by 24 runs. Glenn Maxwell led Melbourne Stars are sitting in the 7th position in the points table. Brisbane Heat won the match against Adelaide Strikers by a margin of 39 runs. With that win, they have moved to the 5th position and will target to get in the top four.

The left-handed batsman Ben Duckett scored 78 runs in 47 balls that included 10 fours and 2 sixes under his belt.

Mathew Kuhnemann and Mark Steketee were a little bit expensive with the ball but were successful in providing breakthroughs at regular intervals. Both the bowlers have plucked 3 wickets each to their name.

The wicket-keeper batter Joe Clarke was the lone warrior in his last battle with Hobart Hurricanes. He accumulated 52 runs which unfortunately went on a losing cause.

The West Indies powerhouse Andre Russell is one of the key players for Melbourne Stars. However, he failed to add runs with the willow as he went for 12 runs. Besides, he has taken 3 wickets but has been expensive with the white leather.