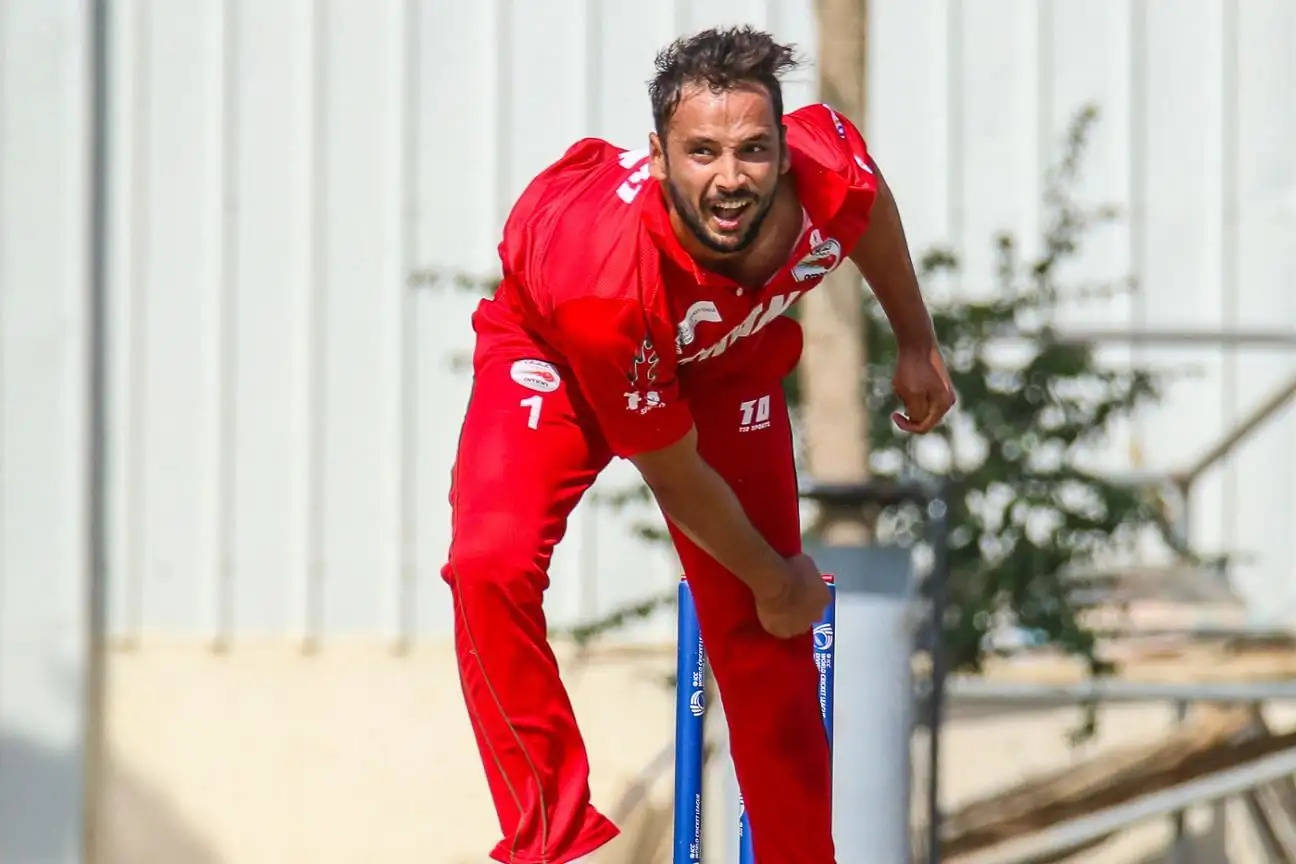 This is the 15th match of Oman D20 league 2021-22 which will go underway between Azaiba XI and Bousher Busters on 28th December, Tuesday. This match is scheduled to be played at Al Amerat Cricket Ground in Oman.

The track at Al Amerat Cricket Ground is expected to favour the batters more than the bowlers. Talking about the weather, there are no chances of rain as the precipitation is hovering below 8% and the humidity is on average.

Azaiba XI lost the previous match against Ghubrah Giants by 8 wickets and they can't win one match also in this league and last place in the points table.

Bousher Busters lost the previous match against Amerat Royals by 4 wickets. They are in 7th position in the points table.

The wicket-keeper batsman Akmal Shahzad scored 77 runs off 52 balls with 4 fours and 5 sixes against Ghubrah Giants. He played fabulous innings in a precious match.

The skipper of the team Khalid Rasheed took 1 wicket against Ghubrah Giants.

The opener of the team Abdul Rauf played an excellent innings against Amerat Royals by 78 runs off 54 balls with the help of 10 fours and 2 sixes.

Bilal Shah was taken care of in the team's previous match against Amerat Royals and got 2 wickets under his belt.