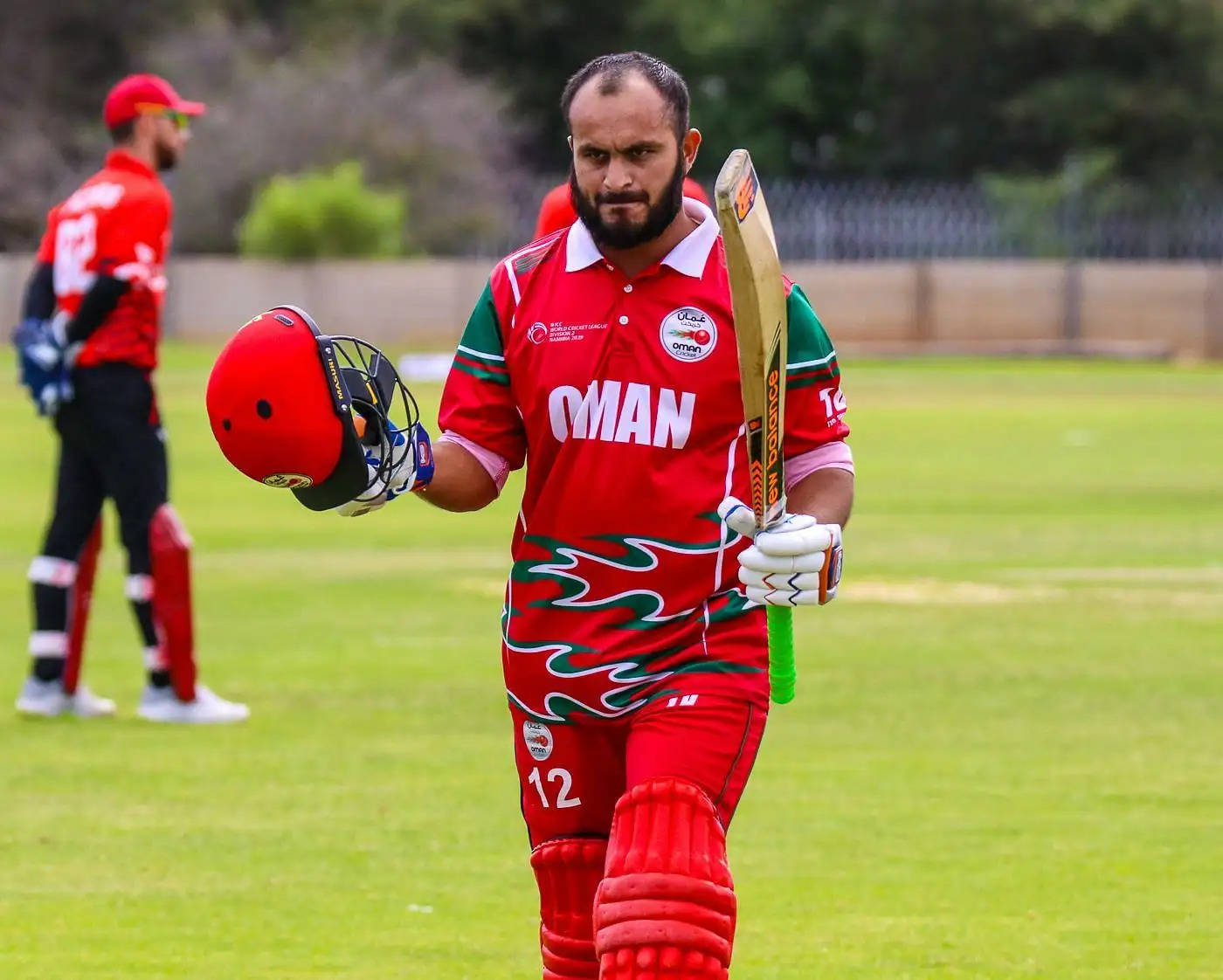 This is the 13th match of Omen D 20 league 2021-22 which will go underway between Amerat Royals and Bousher Busters on 27th December, Monday. This match is scheduled to play in the Al Amerat cricket ground in Oman.

Amerat Royals won the previous match against Darsait Titans by 76 runs. Twinkal Bhandari led Amerat Royals are sitting in the 7th position in the points table. Bousher Busters lost the match against Ghubarah Giants by 5 wickets. With that loss, they have moved to the 6th position and will target to get in the top four.

Also Read: There are so many emotions you go through when you score a hundred, says KL Rahul

The Latter Karan Sonavale scored 42 runs in 29 balls that included 5 fours and 2 sixes under his belt.

Hemal Tandel was successful in providing breakthroughs at regular intervals. He picked 4 wickets against Darsait Titans in the previous match and He protect the team well.

The batter Ajay Lalcheta was the lone warrior in his last battle with Ghubrah Giants. He accumulated 45 runs which unfortunately went on a losing cause.

Fawad Ali was the only bowler who picked wickets for Bousher Busters. He has taken 2 wickets and would get more if he hits the right line and length.