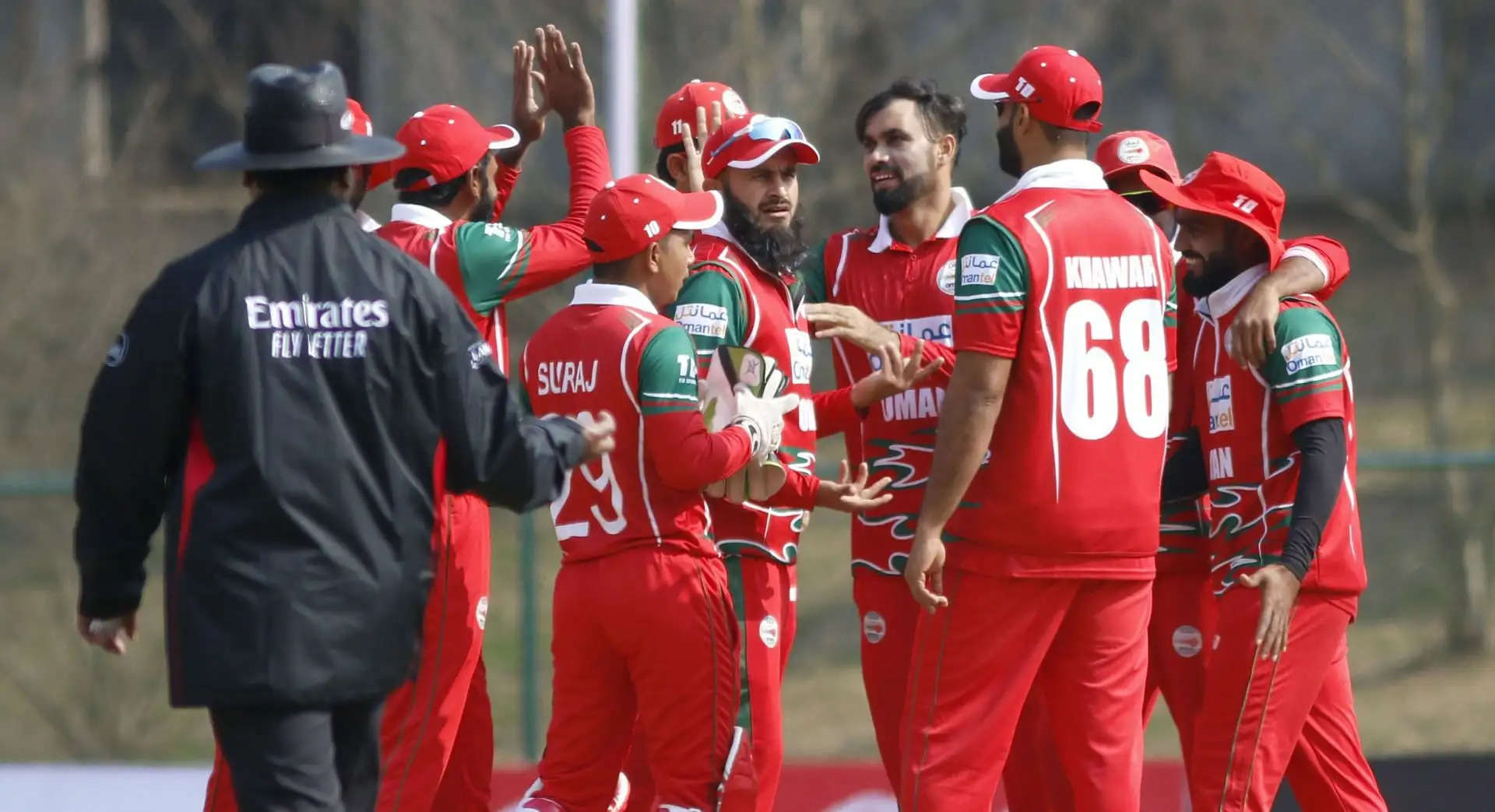 This is the 20th match of Oman D20 league 2021-22 which will go underway between Amerat Royals and Azaiba XI on 30th December, Thursday. This match is scheduled to be played at Al Amerat cricket ground Oman.

Amerat Royals won the previous match against Bousher Busters by 4 wickets and they are in 5th position in the points table.

Azaiba XI lost the previous match against Khuwair Warriors by 6 wickets and they are at the bottom of the points table in this league.

The skipper of the Amerat Royals Twinkal Bhandari has scored 34 runs off 25 balls and he smashed 4 fours and 1 six in his previous outing against Bousher Busters.

Mehran Khan was bowled expensively against Bousher Busters previous match but managed to scalp 3 wickets for his team.

Arsalan Bashir has shown his skills with the willow in the previous match against Khuwair Warriors, having scored 64 runs off 47 balls with the help of one four and 4 sixes.

Waseem Akhtar bowled decently in the previous match against Khuwair Warriors, he took one wicket in his spell.