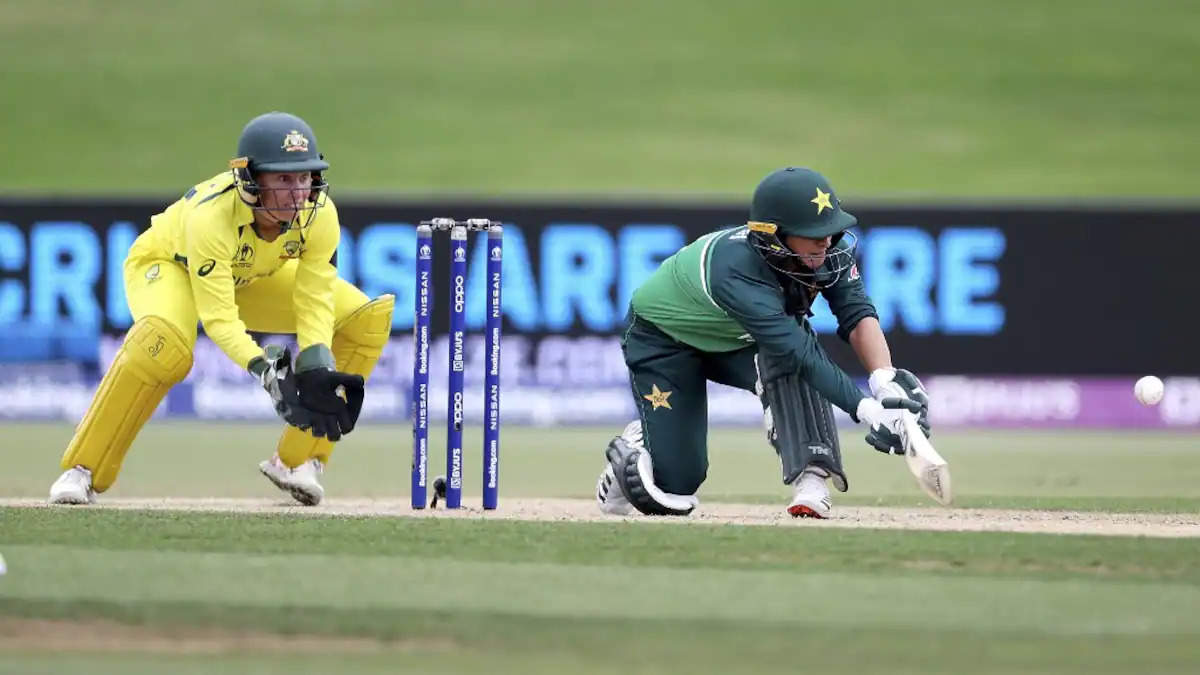 Australia Women Vs Pakistan Women are going to face each other in the 9th match of Women's T20 Commonwealth Games 2022 at Edgbaston, Birmingham in England.

Australia Women previously engaged with Barbados Women where they defeated the opposition by 9 wickets, Pakistan Women in the previous game faced India women were they lost the battle by 8 wickets.

Where to watch live: Sony LIV

The Edgbaston is likely to favour the batters more than bowlers. However, the bowlers might get a slide chance over the batters if they keep their line and length tight.

Probable best batters of the match:

The skipper of the team Meg Lanning scored 36 runs from 21 balls with the help of 5 fours and 2 sixes with a strike rate of 171.4 against Barbados women.

Alana King has looked good with the ball and took 4 wickets at an economy rate of 2 runs per over.

One of the finest all-rounders of the side, Tahlia McGrath scalped 3 wickets in her previous outing against Barbados Women at an economy rate of well below 4.

The wicketkeeper batter from Pakistan Muneeba Ali has played a decent knock with the willow in her first encounter against Indian women.